Follow our money making schemes and you'll be rolling in bells!

Money makes the world go round, and in the incredibly cylindrical world of Animal Crossing, the world going round is pretty important. Camera angles would be all messed up otherwise.

Crafting, buying items and loans all require healthy amounts of cash, and if you’re running low, that can put you in an awkward situations.

Just take a peek at our tips below, and you’ll be earning more bells than the shopkeeper can ring. 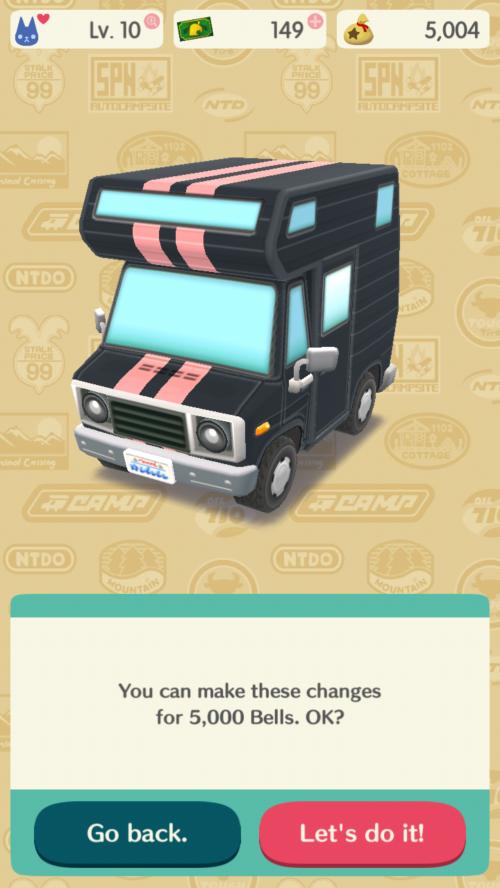 You’ll regularly get told to list things in your Market Box which other real-life players can investigate and perhaps purchase items from you.

You can set your own prices, of course, but finding players willing to cough up big money for common items will be difficult, so maybe list a bulk amount of, say, fish or fruit, and offer a semi-reasonable price. 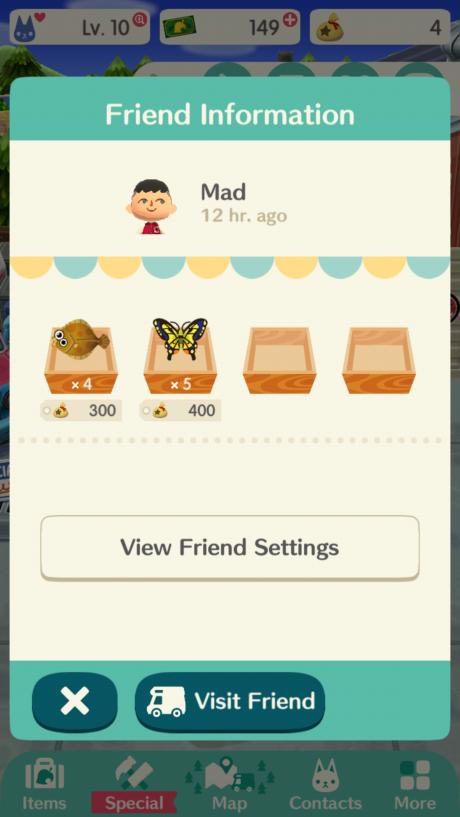 As it turns out, being a poacher can actually be pretty lucrative, and your rod and net can bring in the big bucks if you play your cards right.

You can catch certain fish or insects that’ll fetch a much higher price than many, when you catch them the game will specify that they’re “rare.”

For easy rare insects, you can walk past all of the coconut palm trees and wait to see the dark, larger beetles - the rare dynastid beetle will get you an easy 100 bells each, and unlike fish, you can see it from a distance. 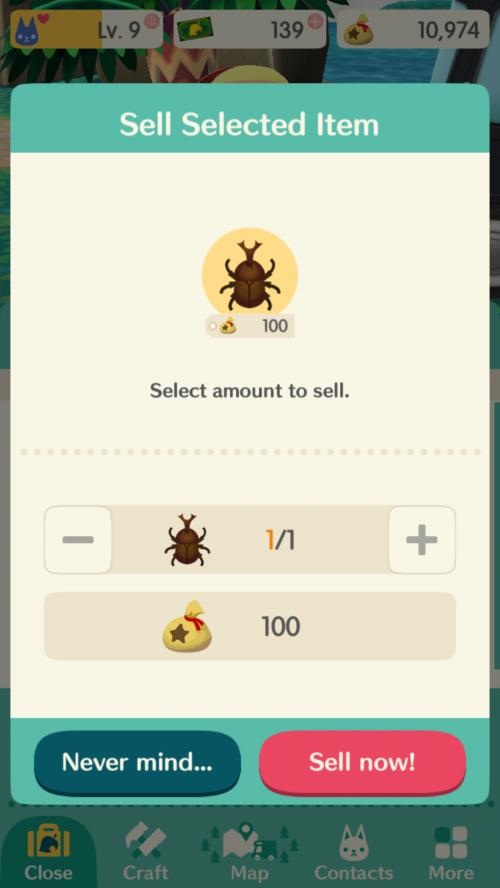 Sometimes you’ll be in need of cash desperately, and in these moments, it’s all about bulk selling.

From your inventory, you can sell fish, bugs and fruit directly, but most of them will only be worth a measly 10 bells each. This is when you basically have to shift large amounts of items in order to make enough money.

You should feel comfortable shifting half of the things you have, especially if you have, say, 15 apples, you should be safe to sell seven or eight. 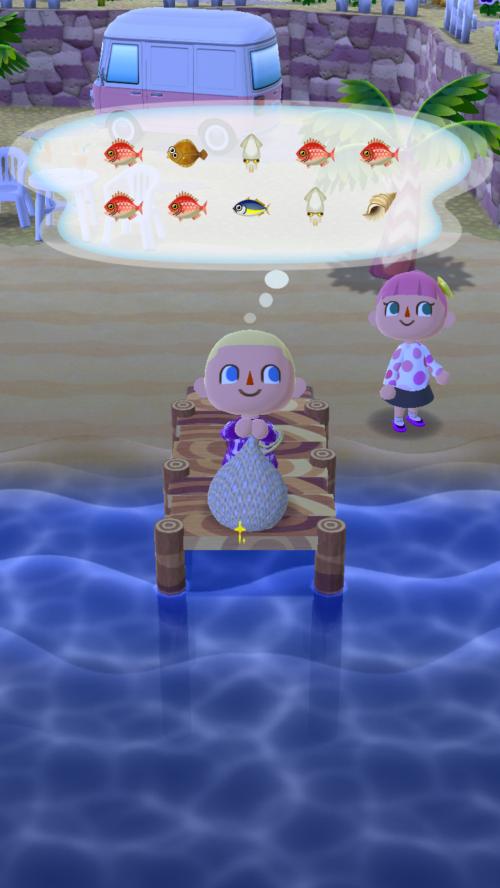 The animal villagers hanging around town aren’t just there for window dressing, but they can really help you out when it comes to cash and materials.

Fulfilling requests will throw a couple hundred bells at you regularly, and raising your affinity with villagers will give you further bonuses.

Basically, it’s a good idea to keep all of the animal campers fulfilled when it comes to their requests, especially if you’re in need of cash. 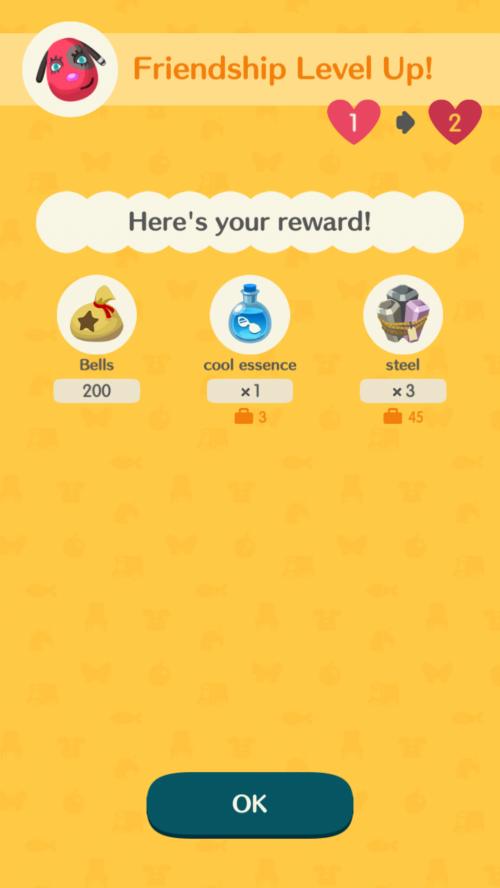 Shovelstrike Quarry might be one of the most lucrative ways to make money, but it’s also one of the more awkward. In the quarry, you simply pick some rocks to break apart, and get paid for each you’ve broken depending on what’s inside.

What sucks though, is that entry requires either five of your friends to agree, or 20 Leaf Tickets.

Best practice will see you adding plenty of friends, and shooting out Shovelstrike Quarry requests to all of them - you’ll also get a small cut, if you choose to help.

Just check your friends list, and anyone who has a small, round orange shovel icon is looking for help. Tap them and assist them - you won’t actually do anything, but you’ll get sent some bells later on. 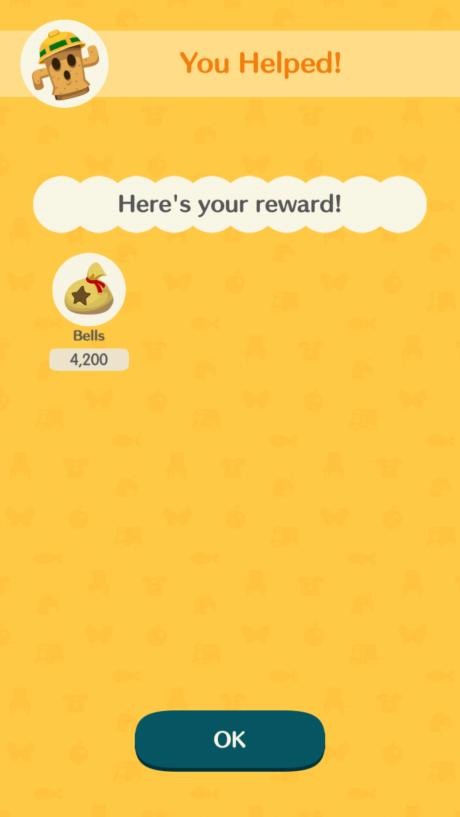 Check out our other Animal Crossing: Pocket Camp guides and articles!
SEE COMMENTS