Ahh it's Monday again and that can only mean it's time for some juicy, succulent sales.

There's a mixture of RPGs, puzzlers, text adventures, and more, so come on in and take a look. There might be something that tickles your fancy.

"BATTLE BEARS stars OLIVER, a teddy bear stuck behind enemy lines who must fight off unending waves of Pink Bears wishing to HUG HIM TO DEATH."

"You are the commander of an elite Strike Team aboard the warship, HYDRA. Your first combat mission will have you leading your team in vicious ship-to-ship battles against the Sethari, a mysterious alien race whose soldiers are genetically bred for war." 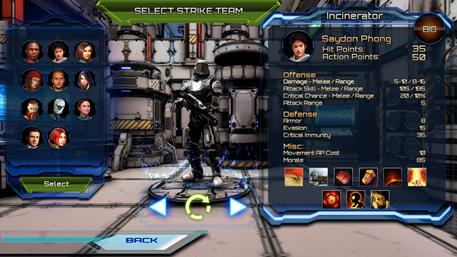 "Indulge Lady Tallowmere. See how far through her lovingly violent dungeons you can delve in this 2D indie action roguelike-inspired platformer. New rooms are procedurally generated every time you play, meaning you'll have to be on your guard for every randomly-placed enemy, elite, boss, and treasure chest you'll come across." 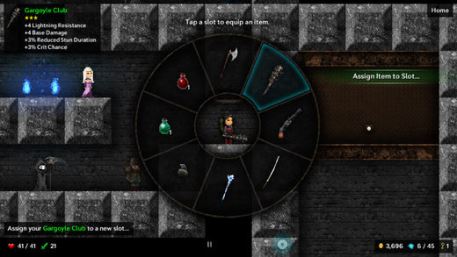 "Discover a thrilling mix of two world's most popular game genres - Fighting & RPG. Gather a huge arsenal of lethal weapons, combine your gear and upgrade dozens of skills and moves!" 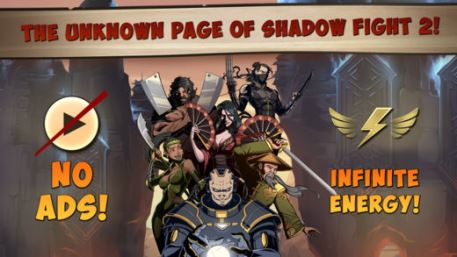 "Build residential, commercial, civic, and industrial areas like stores, museums, airports, and of course suburbs. The market is always changing, so spend your cash wisely. Be careful not to grow too quickly, or you'll lose both income and your reputation. Make the right moves to grow your population and you will emerge victorious!"

"A ninja stealths around a futuristic skyscraper - the headquarters of an evil corporation. They have abducted your clan and are planning to conduct experiments on them. Their plan is to clone their own ninjas and sell them as mindless servants in a service called Mr Future Ninja! You're the last hope to bring down the corporation and free your clan!"

"Realpolitiks is a streamlined real-time grand strategy game that allows you to become the leader of any contemporary nation. Dive deep into the issues of the modern world, with its current geopolitical borders, using your countryŌĆÖs power and economic strength to engage in military conflicts and international affairs."

"Become a Legend! Capture & Evolve over 1000 Animated Monsters! You arrive at the capital city of Othlon as the sole heir of your late uncle's monster ranch. Your mission? To become the Champion of Monster Trainers!"

"The Deer God is a breathtaking 3D pixel art adventure that will challenge your religion and your platforming skills. It's a game about survival, reincarnation, and karma; all set in a breathtaking and unique 3D pixelized world." 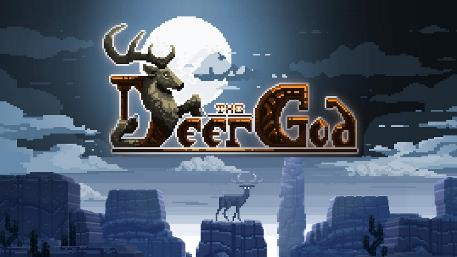 "AsterMiner is a simple and relaxing game, each Asteroid contains 10 levels.
As of now there are 20 levels, and 30 more coming!
We're going to patch in the remaining Asteroids, 100% free for everyone!" 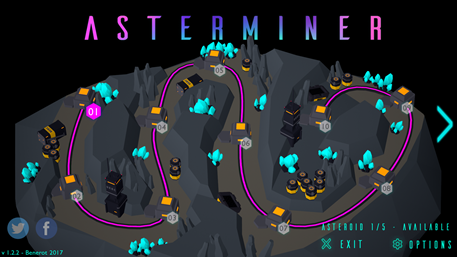 "In the times of darkness, only the mightiest of heroes can save the world. Stand out against the evil all by yourself in epic single player mode, or form an unstoppable team with up to 7 of your friends in an extraordinary co-op mode. Swarms of bloodthirsty monsters, loads of epic gear to collect, dozens of skills to obtain and the most beautiful world in any Action RPG Hack n Slash on the Store, await you."

"One of the biggest and greatest adventure game in the Shop. Embark yourself on the wondrous journey throughout the amazing world inside the rabbit hole. Set in a world full of wonders, quirks and things from beyond our reality, Violett is a remarkable adventure game that will push your brain to the limits and engross you completely."

"Ever wanted to be a treasure hunter in midst of the deepest jungle? Alone, in search of adventure, mystery and riches? Then grab your survival kit and your mosquito spray, because HIDDEN TEMPLE ADVENTURE makes you the center piece of a thrilling virtual reality adventure. Escape from an ancient temple before it becomes your tomb!"