Remember when we were lucky enough to get our hands on Hothead Games' upcoming title Mighty Battles in September? A month and a bit later we've learnt that there's not much longer to wait to see the game on mobile. 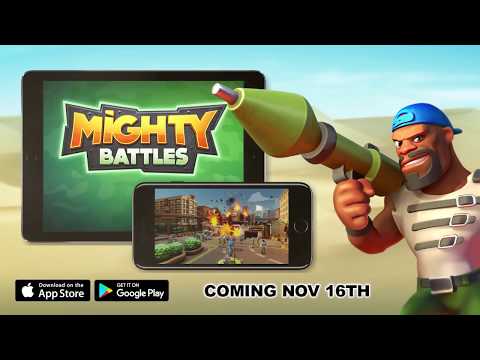 Subscribe to Pocket Gamer on
From the developer/publisher that brought us the popular Kill Shot franchise, Mighty Battles is a PvP, lane-based shooter with a bit of a twist.

The aim of the game is to destroy your enemy's base by deploying units and shooting down oncoming foes. The way you'll get a leg over your opponent in battle is to collect units from 40 different soldiers, vehicles, base defenses, and weapons, and build the ultimate team.

Just to mark the occasion, Hothead's given out some more information introducing some of the game's units: 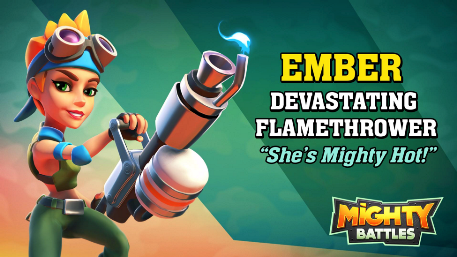 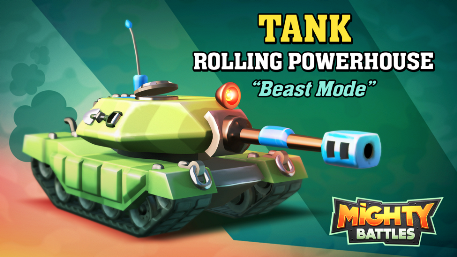 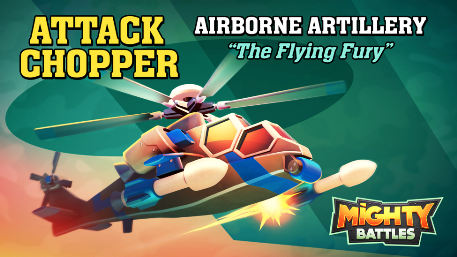 Mighty Battles launches on iOS and Android on November 16th, free to play.

Fight with your words in the RPG puzzler Syllablade, coming to iPhone and iPad October 19th

[Update] Time Recoil, the time-slowing top-down shooter from the developer of Neon Chrome, is out now on iOS