Goodness gracious, it's Sunday again and what a week it's been.

We've had a good bunch of updates, some delicious sales, more soft launched games to sink our teeth into, and of course a large list of excellent games to chow down on.

But what's really pushed your buttons and tickled you guys up the right way? Let's find out.

We knew about this one for a while, but similar to The Witness, The Talos Principle had only moments to dwell after its announcement before we got it IRL on iOS. We thought it was a bit alright and gave it a Gold Award in its review, saying "There's a deep and interesting story behind The Talos Principle. It deals with life, death, and what it means to be human, and it handles it really well." 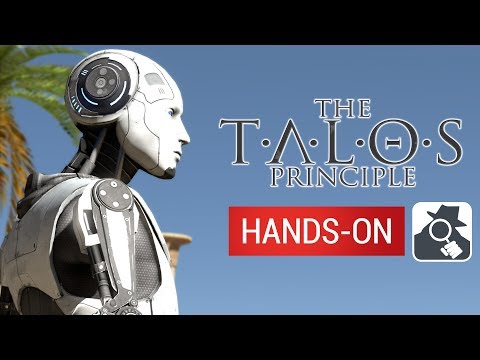 Into the Dead 2 launches

I could've danced around the statement to make it slightly more artsy but that's just it. After finding out about the game earlier this year our wait is over as the first-person survival game finally arrives on iOS and Android, and again it's a bit alright. It received PG's Silver Award in its review. It's not perfect, but for a mobile zombie shooter it does everything you want it to and balances the F2P monetisation well. 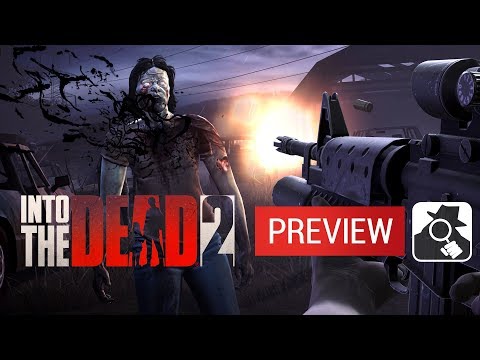 Clash Royale's been getting a bit of love the past few weeks and aside from receiving its huge new update a couple of days ago, it's also getting a small amount of balance changes AND the reintroduction of Sparky, hurrah! Check out what awaits the game in the full article.

Cottage Garden's on the way (and now out)

Here's one for you digital board game and gardening enthusiasts. The idea here is to build your perfect garden by laying down cards and filling up spaces in your grid-type allotment. You've also got to be nice to the cats if you want your garden to be a success so no throwing the poor moggies in wheelie bins, y'hear? 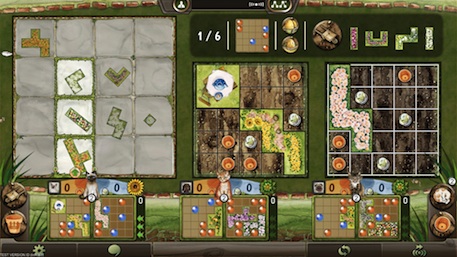 Finally, Taichi Panda 3 has moved out of soft launch and out in the real world and it's wonderful to see it available. You can grab it on both iOS and Android and though I've yet to delve into it myself, our good ol' Video Editor James Gilmour thinks it's rather gorgeous. So far, the reviews across platforms think quite highly of it indeed and it's free to play too. 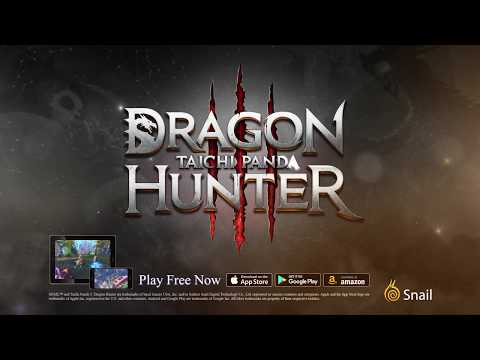 Subscribe to Pocket Gamer on
Gosh, that does it for yet another week. With Halloween only a couple of weeks away and the introduction of Christmas coffees available soon after, I'd say we're in for a relatively good time all around.

As always I'll miss talking to you, ladies and gents, but no doubt we'll be back in next week's Hot Five before you know it.