What’s your plan for the zombie apocalypse? Hold yourself up in a shopping centre? Get driving north? Or, perhaps, running through a selection of corn fields?

If your choice is the latter, then Into The Dead 2 might be the perfect game to get practising outpacing the undead.

In our tips and cheats below we’ll give you the information you need to survive the zombie hoard and overcome the undead. 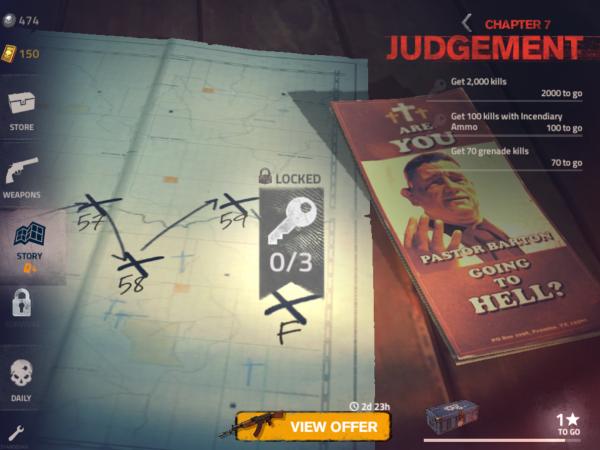 Sometimes when running head-first into the zombie hoard, it can be tempting to just ring off shots into the mist, putting some corpses back to rest - but believe it or not, being trigger happy isn’t the best way to go about things.

If you keep popping off shots, you’ll quickly run out of ammo, and if you meet a zombie on your job, it’ll be game over.

Go easy on your ammo and pick your shots wisely, keeping in mind some zombies won’t go down in a single shot. If you’re in trouble, just remember to strafe and swerve, which will work more often than you might think… 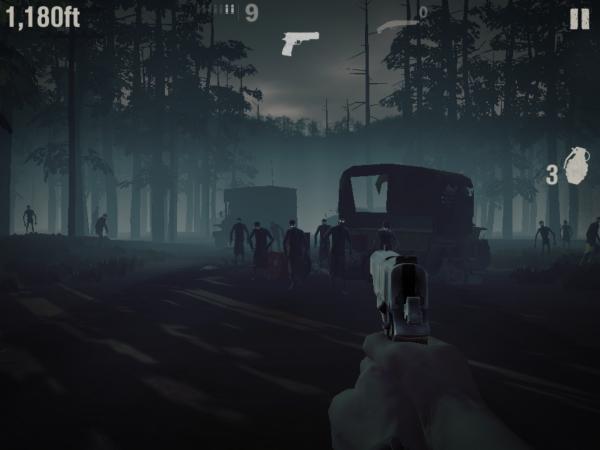 Say hello to my little friend

Into The Dead 2 offers a whole bunch of weapons to shoot down the zombie hoards with, and some of them are more effective than others at taking out a crowd.

The shotguns, for example, will be able to wipe away a small crowd of zombies as long as you get close. In fact, as long as you’re relatively close, you might be surprised at the amount of spread the weapon offers.

Semi-automatic weapons are convenient, but shots take longer and might not do as much damage as other weapons.

When running through the undead hoard, the most important thing to keep in mind might be the time it takes to cock and reload your weapon. Shooting out a small crowd in front of you is all well and good, but if you can’t avoid the zombies immediately after, it’s still a game over. 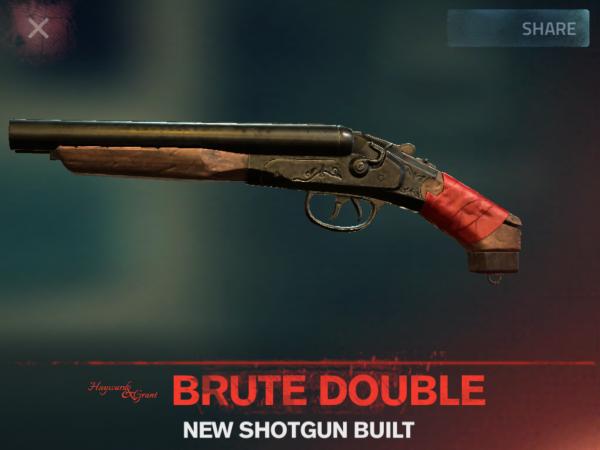 Smoke signals are worth looking out for, as these are usually placed right next to an ammo crate.

You can run right through these without any hesitation and they won’t slow you down at all, and if getting extra ammo wasn’t enough, they can also offer other weapons.

Some weapons you can pick up are limited use and will use up a bar at the top of the screen, but while they last you’ll be ripping zombies apart with ease. 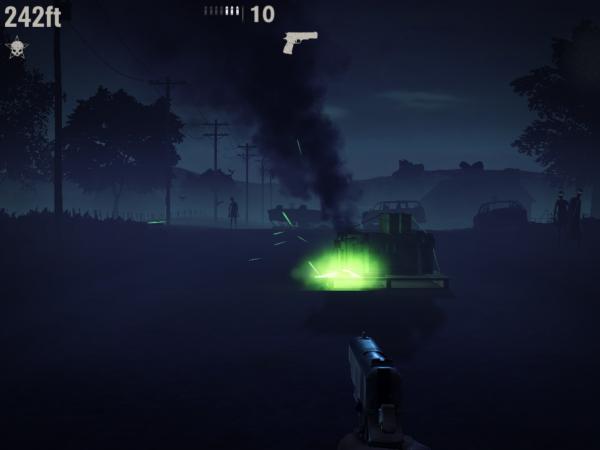 Once you’ve completed a story mission you’ll be rewarded with a bag of loot - not bad at all, but why not get two, right?

Each time you complete a story mission and collect that swag, you’ll be given the offer of watching a 30 second ad in exchange for another bag of loot.

Watching an ad for extra loot is a pretty good trade, but if you want a third loot bag, that’ll cost you some gold. 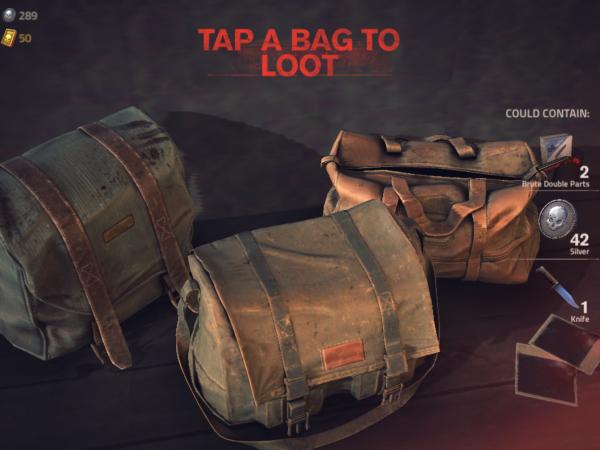 More than one way to shoot a zombie…

Guns and ammo are are the best way to take down a zombie of course, but your stock weaponry might need an upgrade.

You can earn Parts to build new weapons or upgrade your current ones, increasing stats like Reload Time, Fire Rate and Capacity.

On top of that, you can earn Perks which you can use in a single mission which will offer bonuses like Faster Reload, Faster Firing, Incendiary Ammo, Explosive Ammo and much more.

And if all that fails? Well, you have grenades, too. 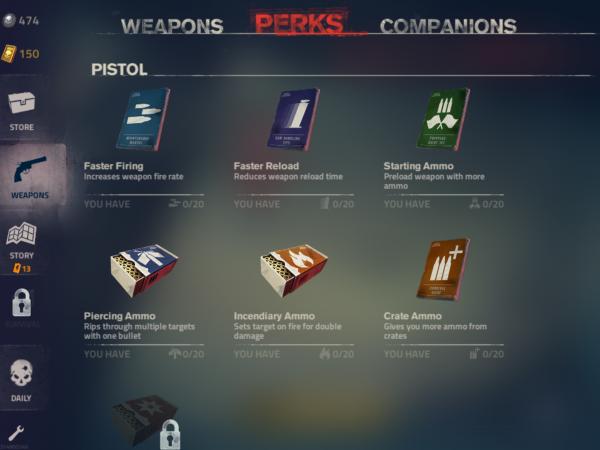