These Stranger Things tips and cheats will have you scoring Eggos in no time!

Even after binge-watching Stranger Things on Netflix, there’s no reason for the adventure with the kids in Hawkins has to end - that’s where the Stranger Things mobile game comes in.

In an Earthbound-style affair, Stranger Things: The Game will have you exploring Hawkins, beating enemies in dungeons and collecting macguffins left, right and centre.

But before you set out with your D&D dice and your Wrist Rocket, take a look at our tips below to gets the most out of Hawkins Town. 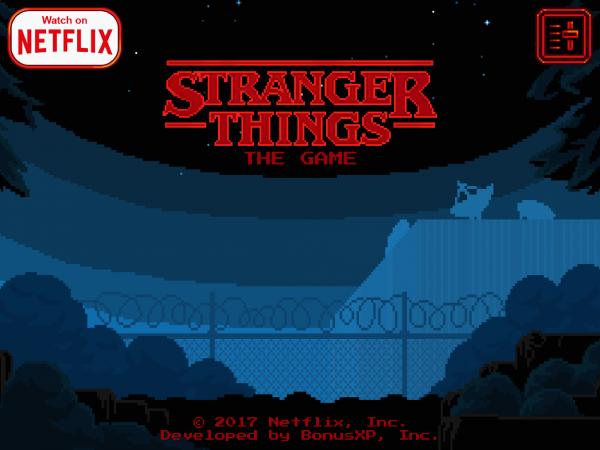 As soon as you have Lucas join your team, you should keep in mind that Hopper isn’t your only character, and together, you can do anything.

Characters have different methods of attack too, from Hopper’s fists, to Lucas’ ranged, but ammo-requiring Wrist Rocket.

Character abilities can help when fighting enemies, but characters such as Nancy can also clear obstacles in the overworld to aid exploration. 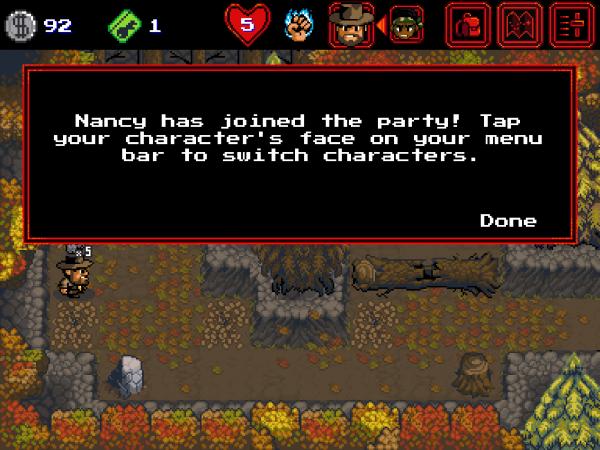 You’ll meet Lucas early on, and he’ll quickly become an essential member of the team, since his Wrist Rocket slingshot can deal damage from afar, and activate switches and other things in the environment.

If anything is ever out of reach with no obvious way to get near, Lucas’ Wrist Rocket is probably the intended method of operation.

That goes for switches of course, but also the initially mysterious beehives found in Mirkwood you can use to navigate a bear through the forest… 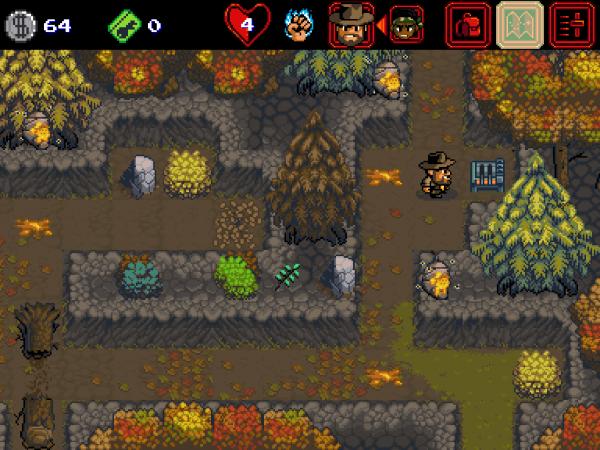 The walls have hints

Sometimes the maze-like environments of Stranger Things can all blur together somewhat, but luckily many areas actually have hints on where to go.

In the Hawkins Laboratory in Chapter 1, for example, in order to turn off four lasers and access the next area, you’ll need to find the four corresponding switches, which could be awkward to find if it weren’t for the hints on the walls.

On the walls you’ll actually see coloured tiles, and those tiles will actually indicate where you should go to find the switches for the four lasers - there are hints like this throughout the game, just keep an eye out! 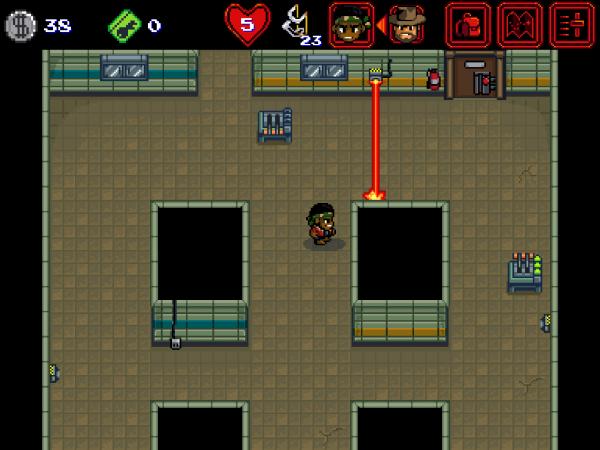 Possibly an obvious tip, but it’s very tempting to just go directly to your destination - why not take the scenic route?

Check your map often and investigate areas around Hawkins. The padlocks on the screen are where routes and pathways are cut off, but with new abilities you’ll be able to progress through these.

Even if exploration doesn’t progress you through the main story, you’ll be able to find hidden collectables around the world, like a video tape back at Hopper’s house. 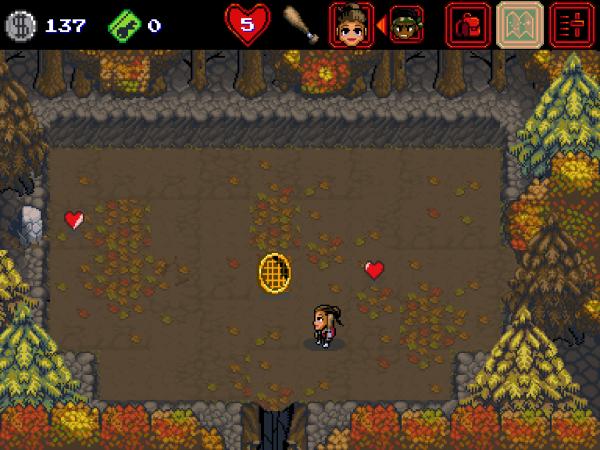 Approaching the enemies in Stranger Things might be a bad idea - some of them are tougher than others!

Enemies that fight with melee attacks are easy to take care of, while enemies with guns or - heaven forbid - wrenches to throw might be more of a challenge. There’s even dreaded bald enemies who don’t take damage from normal attacks!

Enemies with ranged weapons should be dealt with at a distance, with you ready to strafe while you fire your Wrist Rocket. Melee enemies can be taken down with brute force/tapping, meanwhile the bald enemies will need to be lured into traps, such as lasers or into the path of a hungry bear. 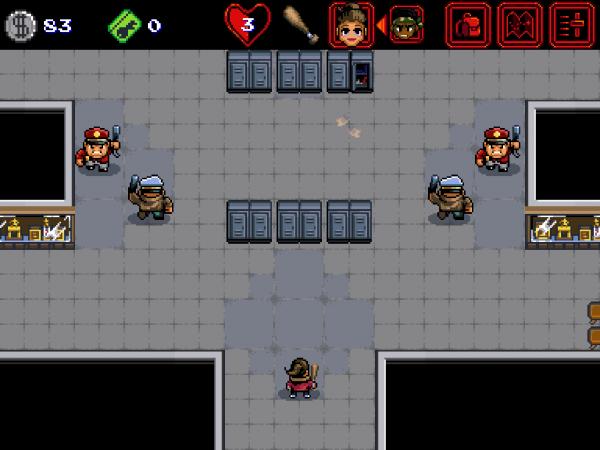