7 more indie games we want to see on Switch

Nintendo's Switch is having a bit of a moment. You only have to look at the swelling eShop to see that indie developers are flocking to this beautiful oddity of a platform.

But for every Binding of Isaac and Axiom Verge, there are a bunch of indie greats that haven't made their way over to Nintendo's hybrid as of yet.

Here are some of the indie gems we'd like to see appearing on Switch sooner rather than later. Let us know what you'd like to see in the comments below. 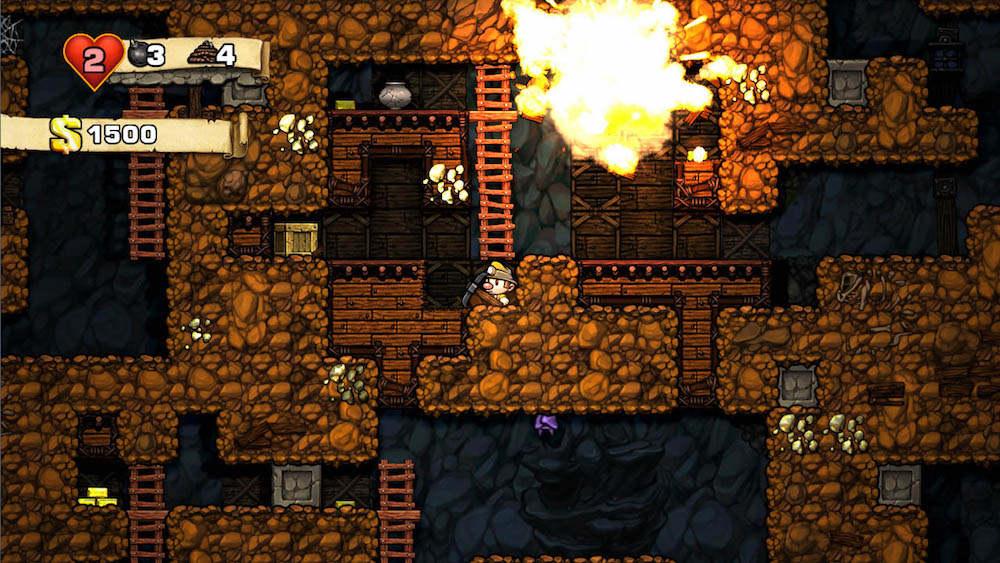 Spelunky is one of my favourite games ever. I would probably petition for its release on any new format. But in the case of the Nintendo Switch, its appearance is nigh-on essential.

This fiendish roguelike platformer has proved more influential to the modern indie scene than any other modern game I can think of. Randomised levels, permadeath, and the internally consistent interplay between its many systems, lead to an endlessly playable game with enormous potential for emergent scenarios.

We know how great it is to be able to play Spelunky on the go thanks to the PS Vita version. It truly belongs on the new handheld champ.

Likelihood: Spelunky creator David Yu is known to love Nintendo and to be a big fan of the Switch. He's acknowledged the number of requests he's received for a Spelunky port, but will only say: "Definitely want to put something on it". 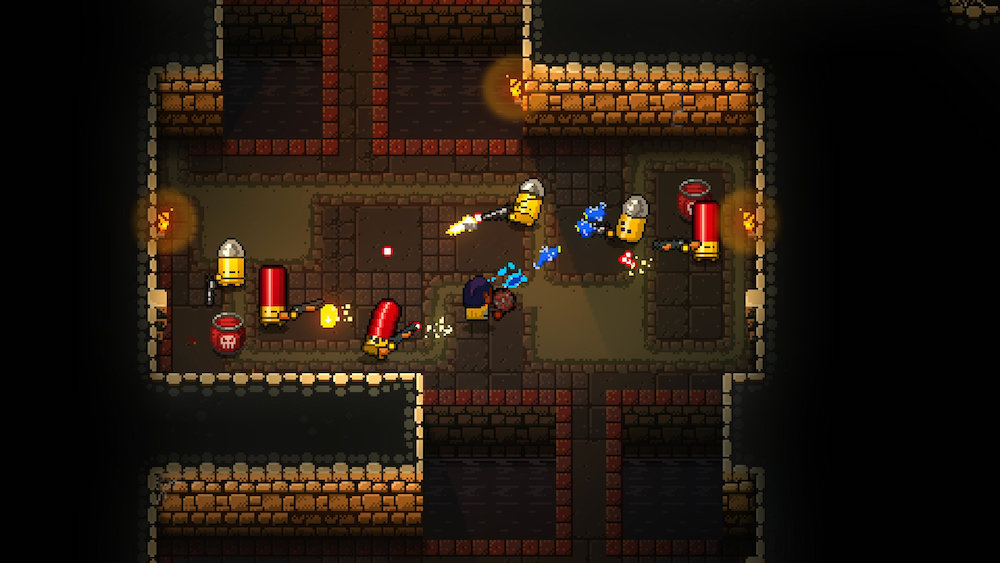 One of the indie treats that has used Spelunky's influence to the best effect is Enter the Gungeon, though the debt is mainly structural (aside from a bunch of good-humoured nods).

This is a fabulous twin-stick shooter with perfectly weighted combat and a frankly ridiculous roster of imaginative weapons and items.

Enter the Gungeon's procedural levels keep things fresh - which is a good job really, as you'll be restarting an awful lot. All in all, a Switch version of Enter the Gungeon would sit right up there with Binding of Isaac.

Likelihood: It's happening. The game will arrive on Switch this autumn, complete with the forthcoming Advanced Gungeons & Draguns update. 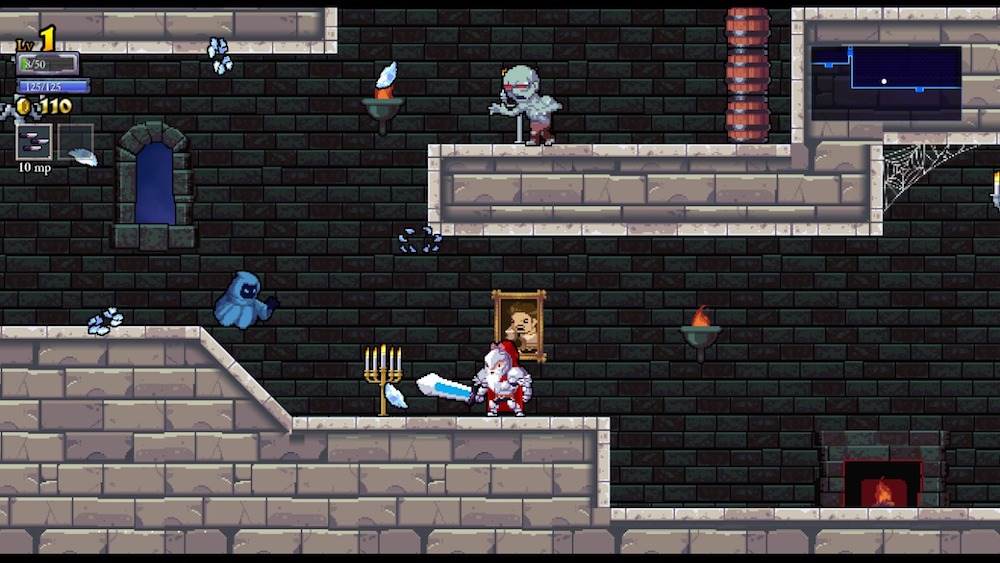 Okay, last Spelunky-influenced game. Promise. Rogue Legacy is another procedurally generated 2D platformer, but it has plenty of interesting ideas of its own.

Chief among those is the introduction of a lineage system, so successive avatars inherit genetic traits and develop unique quirks of their own. They might have ADHD (making them faster), they might be colour-blind (your run will be in black and white), or suffer from dwarfism.

Rogue Legacy also has the kind of castle-exploring gameplay and hack-and-slash combat that Castlevania fans will instantly warm to.

Likelihood: The developer has said that they would love to bring Rogue Legacy to Switch after the launch of its new game, Full Metal Furies, but that they have "a lot of tech debt" - which basically means that the game is a pig to port to new platforms. 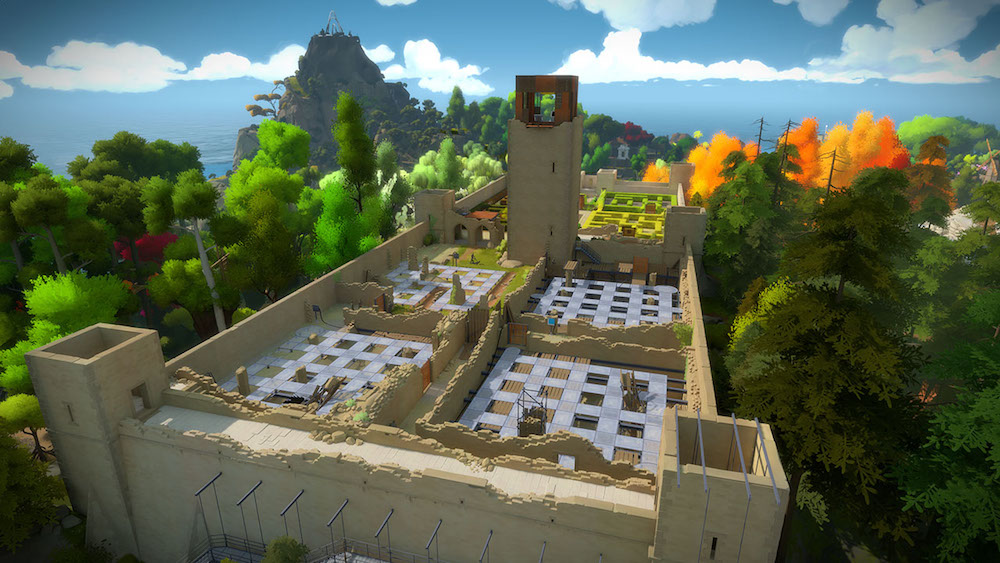 We'd love to see Jonathan Blow's epic Myst-inspired masterpiece make its way over to Switch, and a port isn't the most outlandish of ideas. The Witness recently made the long awaited trip to mobile after debuting on console and PC, and the Switch is built on mobile tech.

Having a truly portable version with the physical controls of the original restored would be the best of both worlds.

Likelihood: Blow said that a Switch version wasn't in the works back in June, but that doesn't mean that it isn't now. 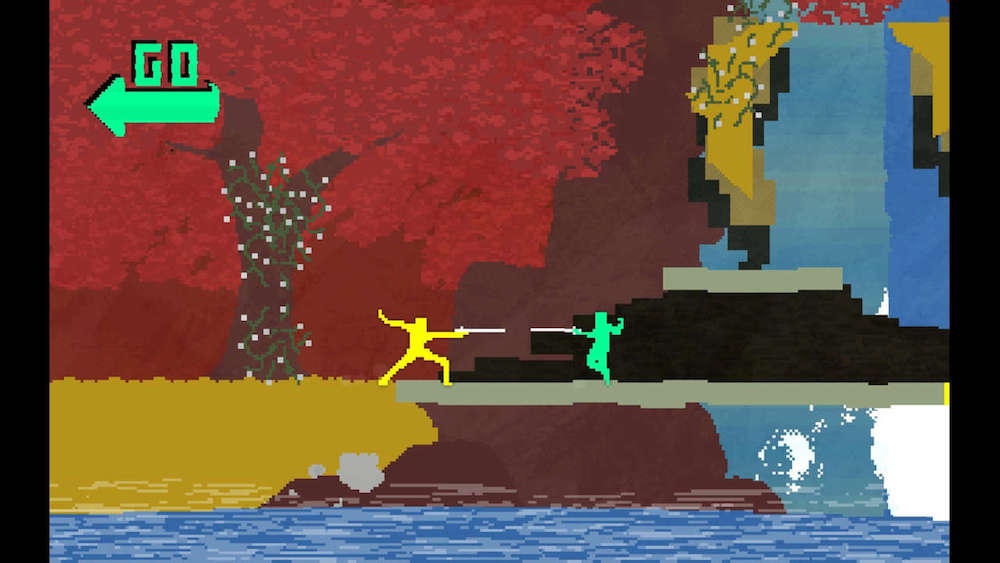 This could be one of those instances where a belated conversion feels like a delayed homecoming. Nidhogg (or more likely its recent sequel) seems to have been made with Switch in mind.

It's a highly unusual one-on-one fighter with swords and man-eating monsters and multiple combat moves tied to a simple set of controls. Oh, and a really 'imaginative' 2D visual style.

In other words, it would be perfect for local multiplayer using the Switch Joy-Cons. 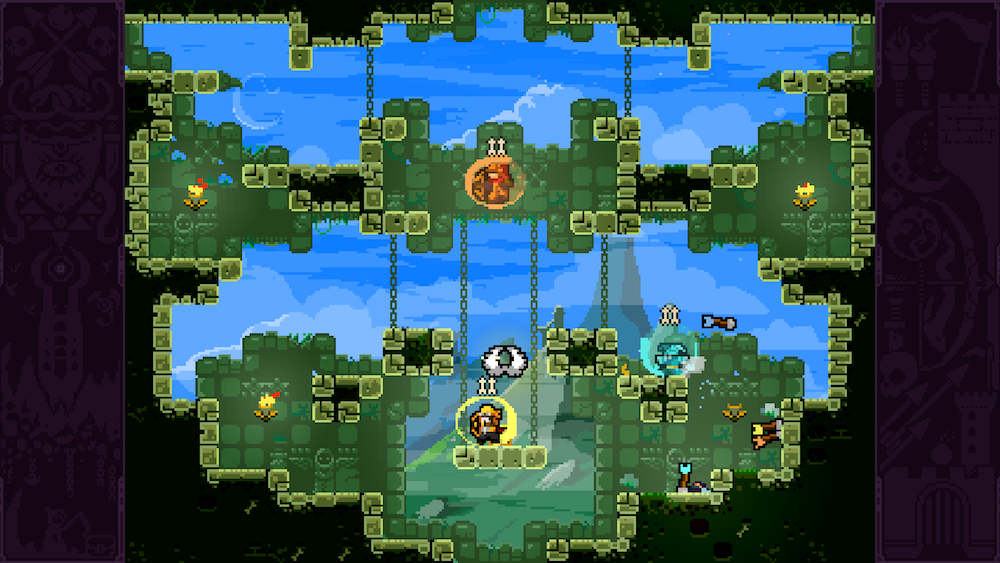 Like Nidhogg, TowerFall is a simple one-on-one arena combat game that seems tailor made for the Switch's unique local two player setup (with scope for two more).

This time, though, your primary weapon is a bow and arrow, as you attempt to skewer your opponent with a well-aimed shot. It might look simple, but TowerFall requires real skill to play properly.

Likelihood: Developer Matt Thorson has confirmed that he is working on a Switch port. However, it won't be coming until after the release of his next game, Celeste, which isn't due until January 2018. 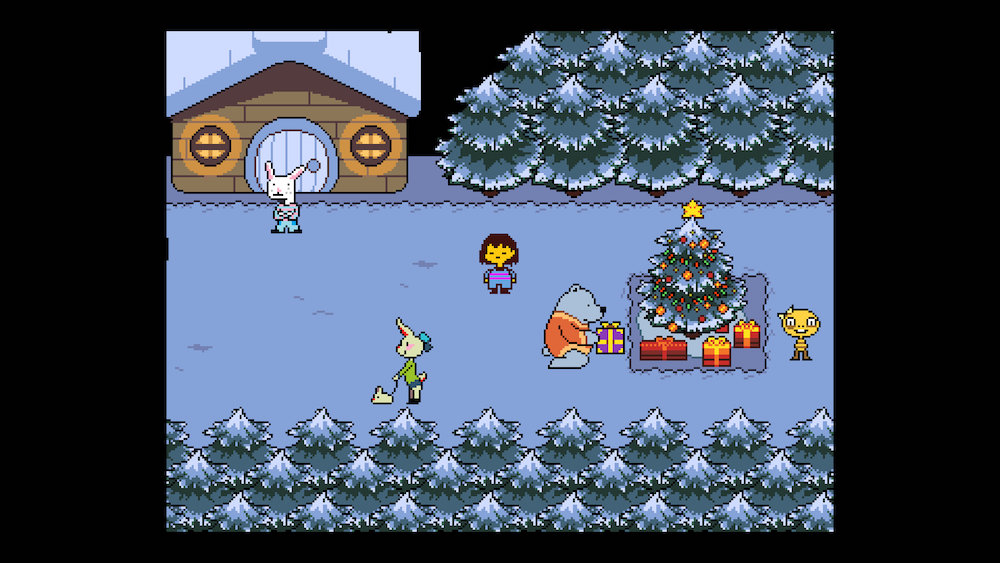 Undertale is a quirky and much-loved JRPG that bears more than a passing resemblance in style and tone to Nintendo's Mother/Earthbound series. It hit the PS Vita earlier this year.

These two facts alone suggest that it would be a great fit for Switch.

Besides that, it's just a brilliant indie game that's packed full of surprises - not least its story, which packs a massive emotional wallop.

Likelihood: Nothing concrete as yet. Developer Toby Fox has discussed bringing it to Nintendo platforms before, but the fact that Undertale was made using the Game Maker engine makes things difficult.

That's a start. Which other indie gems need to make their way to Switch pronto?
SEE COMMENTS

Take a road trip through 1970s west Italy in the interactive novel Wheels of Aurelia, coming to iOS next week