If you pay any sort of attention to App Store ratings, you'll have noticed that a certain publisher called Voodoo has been responsible for a number of popular entries of late.

This petite French publisher has quietly turned itself into something of a mobile game powerhouse, currently accounting for the top three free game downloads on the US App Store. There are four more in the top 60.

Dunk Hit currently occupies the top spot in the US, while Rolly Vortex tops the UK charts.

So how do these Voodoo games play, and what should fans of Dunk Hit or Rolly Vortex be playing next? 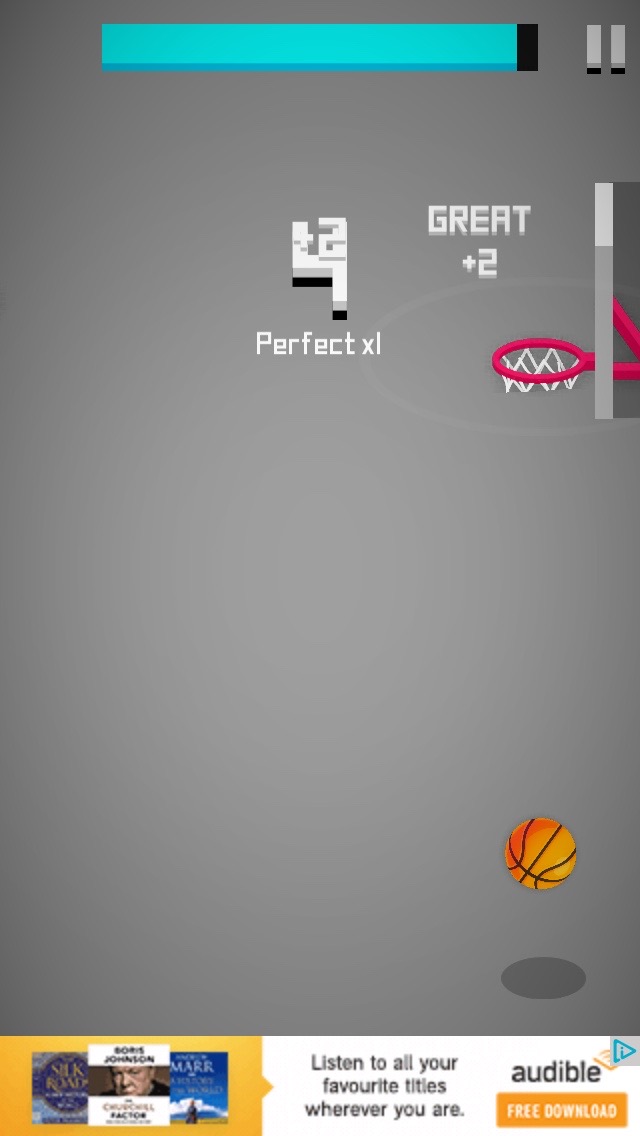 Voodoo's current smash hit (or should that be slam dunk?) is Dunk Hit, and it's easy to see why it's got the casual US vote. You tap the screen to punt a basketball into a net repeatedly until time runs out.

There's the obligatory 'on fire' period, which acts as a score multiplier, too. It's extremely simple and wafer thin, but good clean fun all the same. 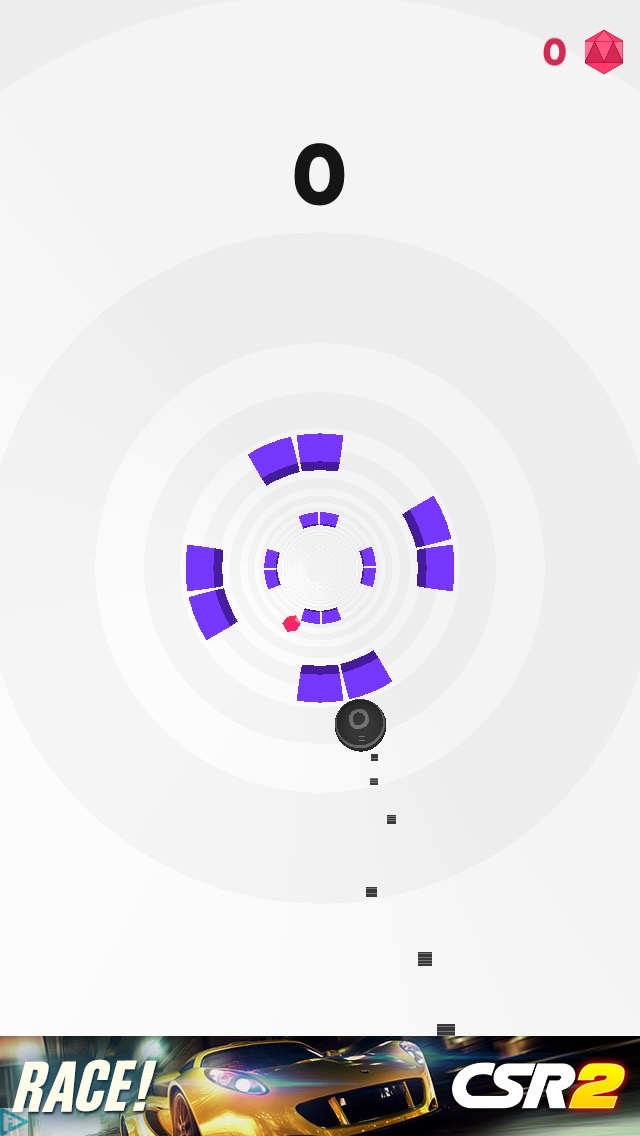 A massive hit with both US and UK peeps, Rolly Vortex is a lot more graphically advanced than Dunk Hit (though that doesn't explain why it runs like treacle on an iPhone 5S), and a lot more brutal to boot.

You control a rolling ball as it trundles into the screen through an endless pipe, dodging left and right through shifting gates and collecting pink things. It's rather tricky, which means that the constant barrage of between-try ads grates pretty quickly. 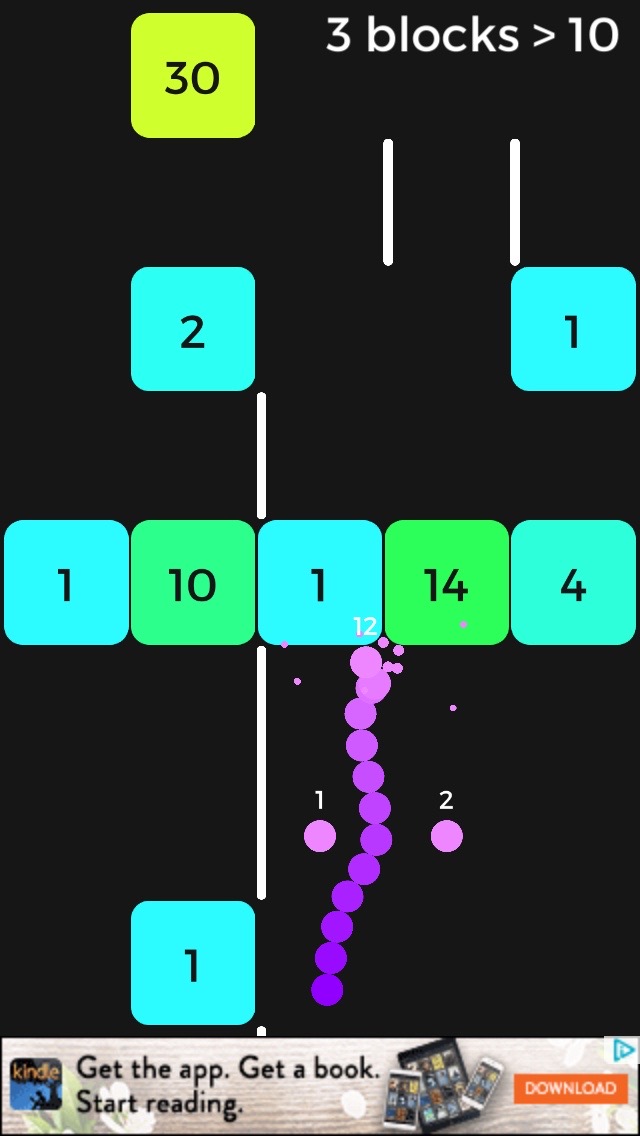 This one's actually pretty interesting. It's a dodge left-and-right endless runner of sorts, with the aim being to collect variously numbered dots to boost your little snake's hit points.

These hit points then steel you for busting through various numbered gates - so a '4' gate will knock off four hit points, for example. Pretty smart. 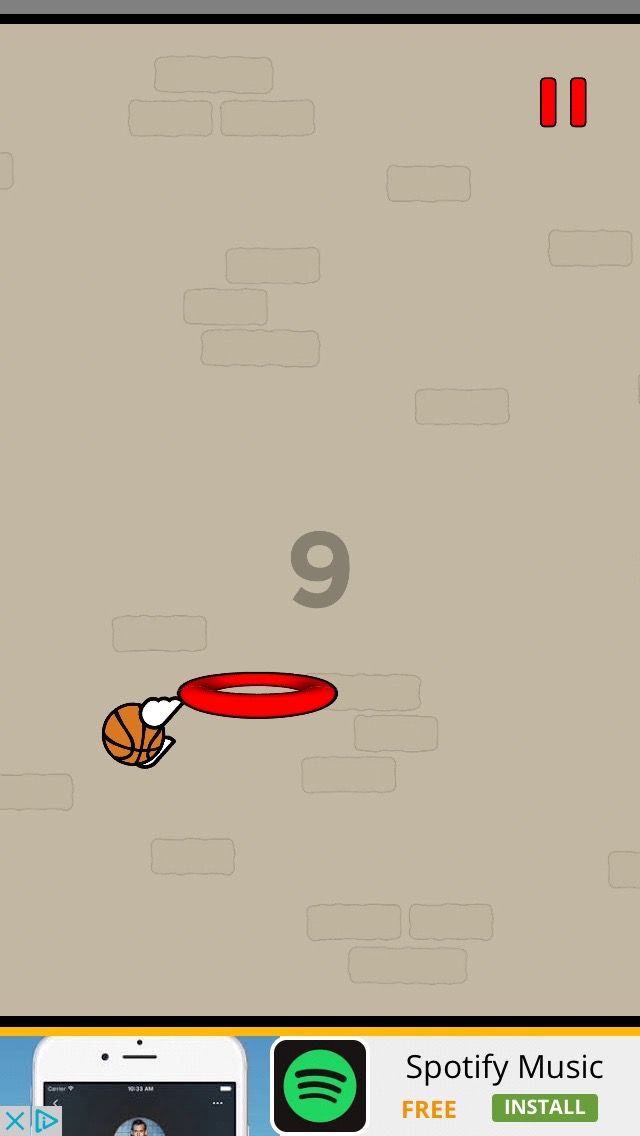 This is a bit like Dunk Hit, but not as much fun. As the name suggests, Flappy Dunk takes a leaf from Flappy Bird's book. You tap the screen to keep your winged basketball (no idea) in the air.

The twist here is that you also need to guide the ball through a succession of hoops. 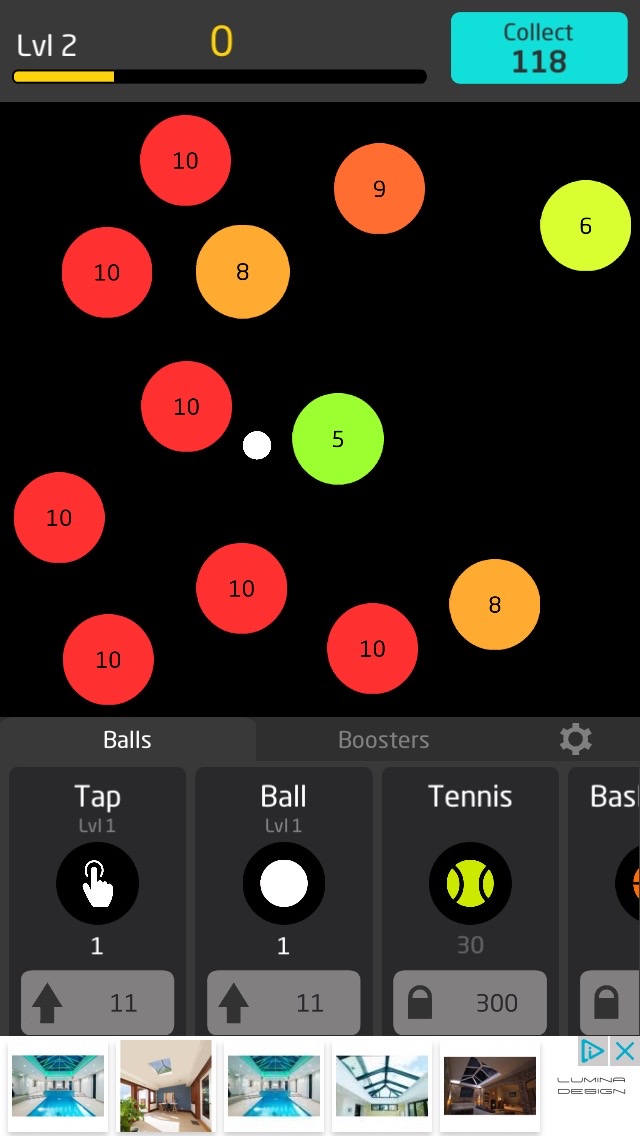 Idle Balls is a tappy idle game. There are balls with numbers in them. You tap them to bring the numbers down and eventually clear them, levelling you up. Then you can buy bouncing balls to help with your tapping.

Look, you either like tappy idle games or you don't. This one seems like a perfectly normal, if exceedingly basic, example of the format. 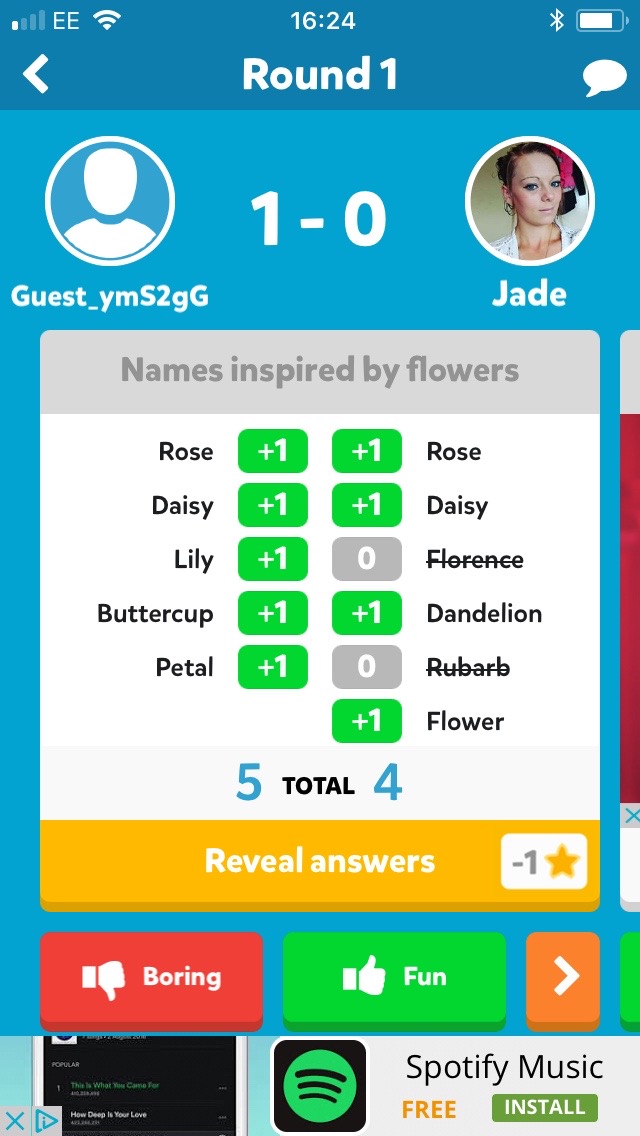 Here's an enjoyable quiz game that pitches you up against your fellow players in a series of light general knowledge questions. Think names related to flowers, search engines, words that follow 'Super'.

Fight List is well presented and very forgiving of bad (or hasty) spelling. I can see why this was a hit. 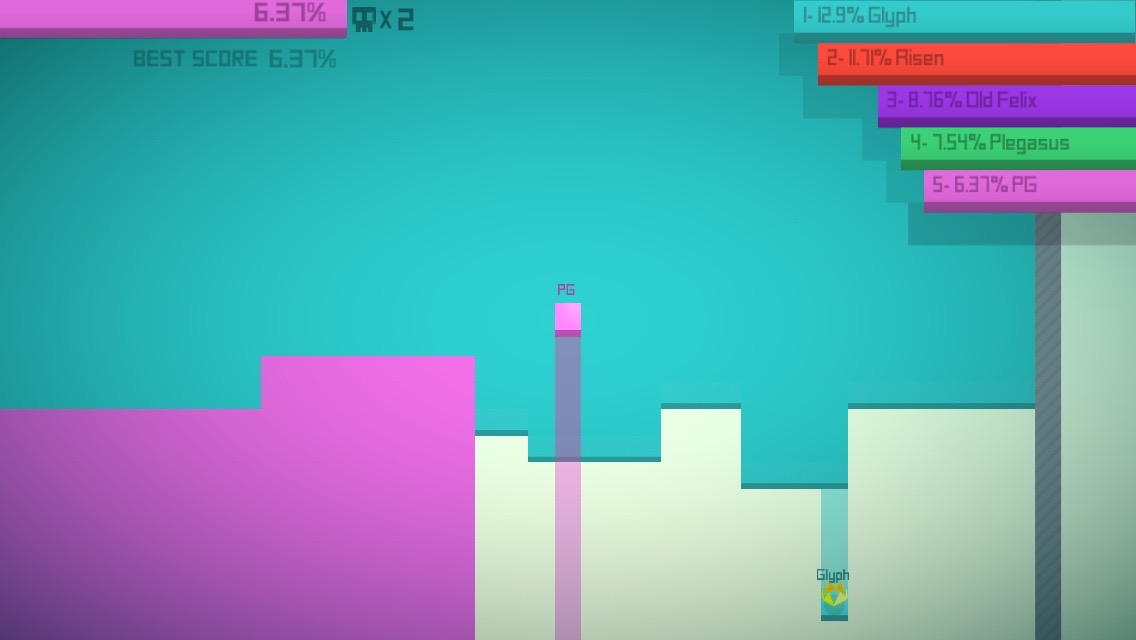 Voodoo's first hit was this enjoyable io game. Think of it as a game of massively multiplayer competitive Snake, except running into your opponent's 'tail' here will kill them.

There's a larger goal of expanding your area by drawing squares, prompting a variety of interesting tactics. Paper.io is arguably the best of the Voodoo bunch.

Try not to burn anything in the gorgeous puzzler Campfire Cooking, coming to iOS and Steam on October 19th