It feels like every little look at Shadowgun Legends makes the wait feel longer and longer, but the new trailer shows off the game in all its glory. 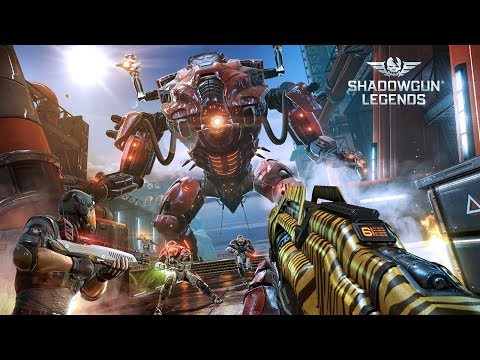 If you're a little out of the loop, Shadowgun Legends is the upcoming first-person shooter by Madfinger Games. In it you'll have to fight to save mankind from a deadly invader, build your Legend with the game's Fame system, and play around with hundreds of gear combinations and possibilities to tailor the gameplay how you like it.

As I'm sure you know, you can still sign up to the beta here. Unfortunately I still don't know when that's supposed to happen or when the game may be coming to iOS and Android.