And maybe win a trip to Tokyo

Shadowverse, the undeniably popular CCG by Cygames, will soon be holding its World Grand Prix, and here's how you can take part if you think you're pretty boss at the game. 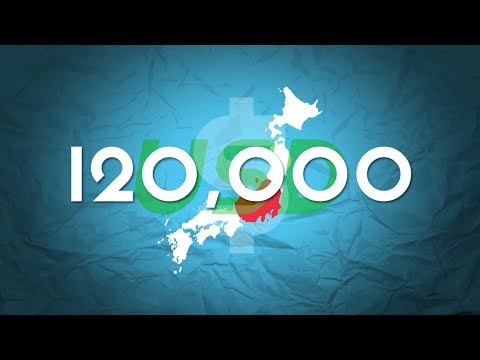 If you're not aware of it, the RAGE Shadowverse World Grand Prix is an invitational tournament where the world's best Shadowverse player will be crowned. It takes place in Tokyo between December 23rd and 24th between 24 of the best players from five areas around the world. Those that make it to the final will win $1000, but the best of the best get a chance to take a bigger cut of the $120,000 prize pool.

North America, Europe, Taiwan, and Korea will eventually provide three of their best players, whilst the game's birth country, Japan, gets to provide 12 of their best.

Qualifying rounds for NA and EU contestants begins on October 7th until October 22nd. Check out the video above for how to go about entering.

Hands on with Skyrim, RiME, Rogue Trooper Redux and more at EGX 2017