The best iOS and Android deals of the week - Severed, Super Powerboy, Space Marshals, and more

Alright, alright, I know I'm a day late in bringing you guys some sales this week, but it's better late than never eh?

There's not a whole bunch going on this early, but we've still got another several days ahead of us, so let's take a look at what we've got so far.

"Aliens have invaded our planet with a fiendish plan to plunder the Earth! The only one who can stop them is Super Powerboy! He can’t do it alone though, will you help him defend our valuable natural resources from these planetary pirates?"

"An adventure RPG that won the hearts of over 50.000 Steam players is now on your mobile! Become a daring pirate, prowl the seas on a ship armed to the teeth, trade, and assemble your crew from the best cutthroats." 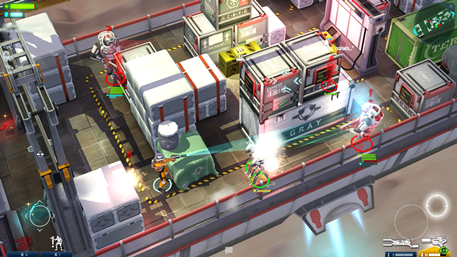 Playground: "Bridge Constructor Playground offers people of all ages an introduction to the topic of “bridge building”. This game gives you the freedom to let your creative side run riot – nothing is impossible."

Medieval: "Bridge Constructor Medieval turns back the clock a few centuries to the time of knights and castles. Build sturdy bridges to supply your city with provisions - or cunningly constructed bridges that collapse under the weight of attacking troops, sending the horde of enemies into the abyss below."

Stunts: "Build imposing ramps and loops to reach your goal in the diverse stages. But building structures alone isn't enough this time: you sit behind the wheel of the vehicles yourself and have to maneuver them skillfully to the goal." 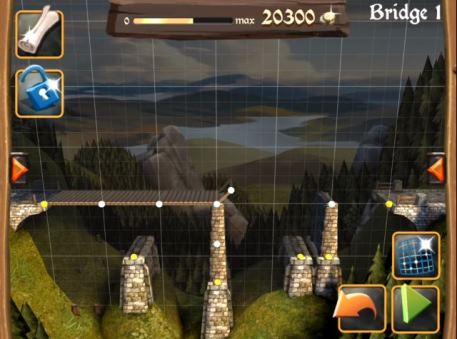 "FLIGHT THROUGH SPACE: Deploy the space battleship Lone Wolf to wage epic war in space.
ARM AND UPGRADE YOUR SHIP: Strategic formation of physical and optical weapons in addition to various turrets and active skills.
BATTLE DIVERSE ENEMIES: Conflict never ends. Continue your journey not only in mission but also in survival mode." 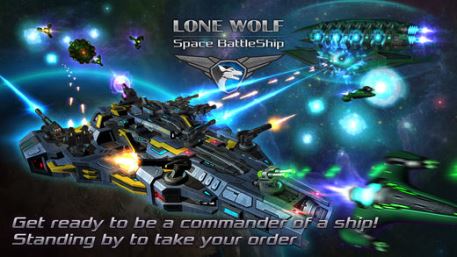 "Dungeonism is a turn-and-tile-based dungeon crawler. It’s not quite a roguelike, but it is rogue-ish. Taking equal inspiration from Pac-Man and Temple of Apshai, Dungeonism combines the strategies of turn-based RPGs and tile-based arcade games into a single unique gameplay style. It is engrossing enough to be played for hours, but its turn-based rhythm makes it easy to play in short bursts." 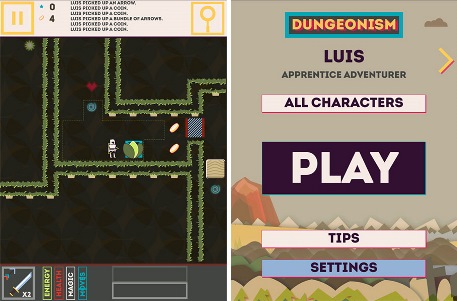 "Cahoots! is the new and exciting trick taking game by designer Jay Treat. In Cahoots!, you must work with an ever changing set of partners to score as many points as you can - while making sure that you don't give any of your partners too many of your hard earned points! If you love trick taking games like Spades, Euchre, and Pitch, then Cahoots! is perfect for you!" 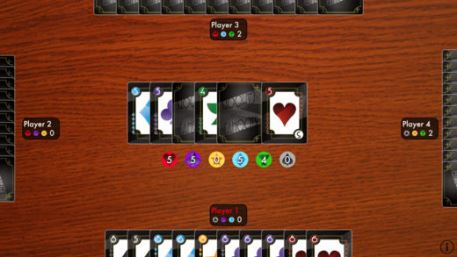 "Take control of a one-armed warrior named Sasha, wielding a living sword on her journey through a nightmare world in search of her family."

Want more? Check out our growing collection of Severed features!

Take the fight to others in new 3D MMORPG Team Guardian, available now