Would you look at the time? Somehow it's Thursday again and it's time to check out what awesome handheld titles have graced us with their presence.

Whether you fancy a puzzler, action multiplayer, tactical battler, or just a good ol' time with an epic story, there's sure to be something for everyone.

"Cubiques 2 is the sequel of our acclaimed indie game "Cubiques". In this new sequel multiple cubes invade this simplistic but very challenging world. Every movement must be well thought out since each movement can affect multiple cubes in the environment." 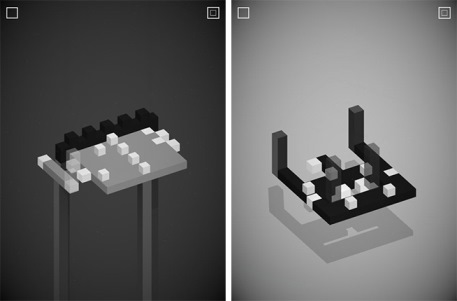 Harald: A Game of Influence

"Harald is a card game of influence and majority. As the head of a village, each player will try to charm the most influential character of the realm to be noticed by the King and win his favor. But to win you will need to think and wisely use the abilities of each character."

"Boundland is a fun drag-and-release game where you navigate your multi-shaped character through lots of dark levels and scary boss fights." 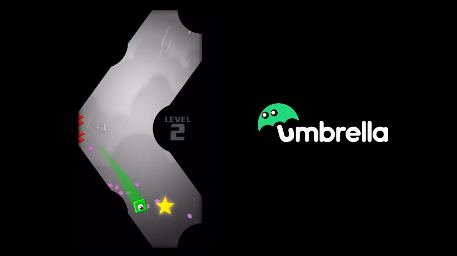 "Step into the shoes of Mary Gilbert - world renowned botanist and guardian of Fern Flower - to once again explore the mythical realm of Slavic fables. Travel to forgotten flying islands among the clouds to stop an evil sorcerer and gain the favor of a thunder god." 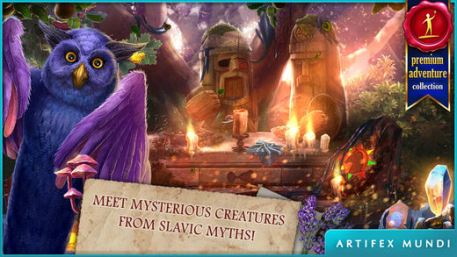 "Continue Talion's journey through Mordor and wage real-time battles to turn Sauron's army against him with the Champions of Middle-earth and your own personal Orc army." 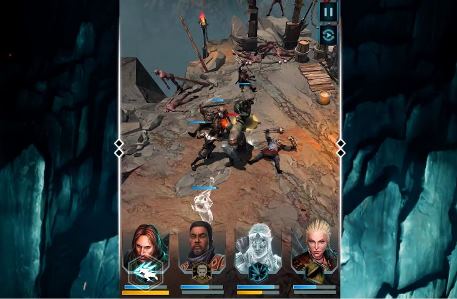 "Drop into a free, fun online FPS that defines a new era of shooter games."

"Find the Balance is a puzzle like game joining an art of stone stacking with easy but challenging, one-finger mobile gameplay." 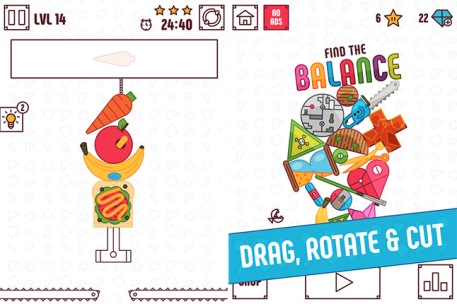 "Team up and battle against commanders from all around the world. In Art of War: Red Tides, victory cannot be guaranteed by money, but strategy and teamwork."

"The first console-quality smartphone shooter! Glide with silky smooth controls through a sea of bullets! SLASH THROUGH THE BULLET RAIN in this gripping vertical arcade-style bullet hell shooting game!" 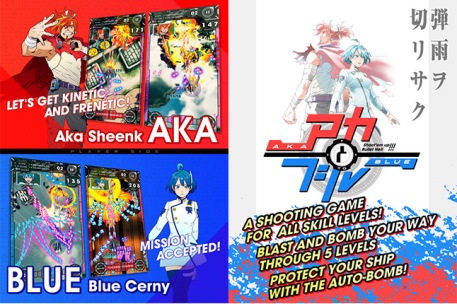 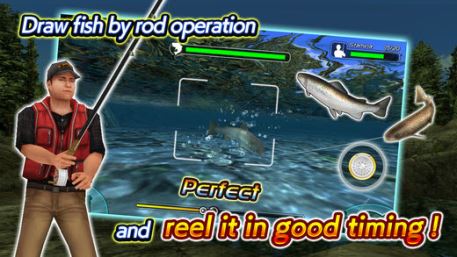 "Last Colossus is an ACT/RPG game. You play as a commander who gains control of a giant robot after crash landing on a war-torn planet." 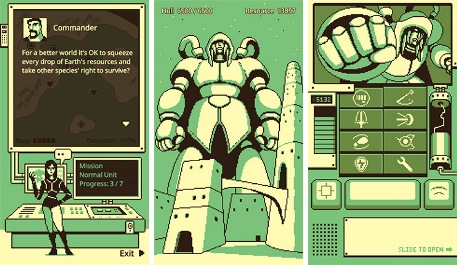 "Flower lets you take control of the wind as you explore and navigate beautiful, lush environments using motion controls. Journey through varied landscapes at your own pace, interacting with and changing the environment as you go, and find balance and harmony in your surroundings."

"It's time to hang with the Dunkers again and slam some dunks! It's 1 on 1 basketball madness! steal the ball from your opponent and smash the backboard with an epic slam dunk."

"Tap the sides of your screen to move left and right across the plain. Collect spheres and booster items while dodging falling blocks and crumbling tiles to survive. The farther you go, the more difficult your escape becomes."

"Tap anywhere to leap from one pod to the next. Be sure not to land on the space between the pods, and don't let yourself get pulled into oblivion at the center of the screen. Enjoy!" 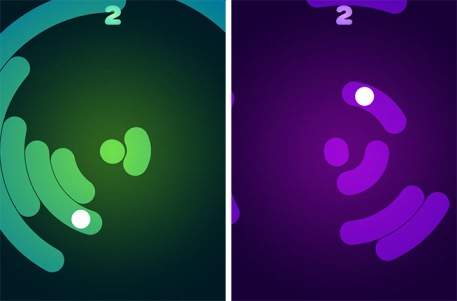 "The year is 2035 and Tokyo has been overrun by an unknown force. Communications with the rest of Japan and the world are down. With the Tokyo Police and Japan Self Defence Force (JSDF) destroyed in the first few hours of the invasion, it is up to you as the rookie pilot of an experimental variable mech to fight back the invading forces."

"BUTCHER is a fast-paced 2D shooter and a blood-soaked love letter to the cult classics of the genre. As a cyborg programmed to eradicate the last remnants of humanity, your sole purpose is to… well... annihilate anything that moves." 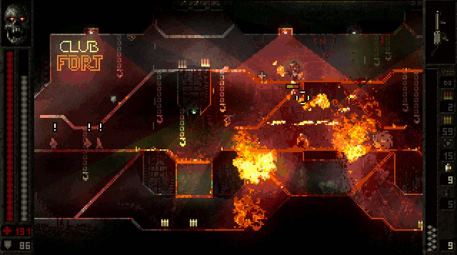 "Your FIFA, Your Way: Brand-new ways to play single and multiplayer on the most social FIFA experience ever. With a variety of controller and display configurations available, as well as split Joy-Con™ support, FIFA 18 on Nintendo Switch offers a responsive and engaging gaming experience – no matter how you play." 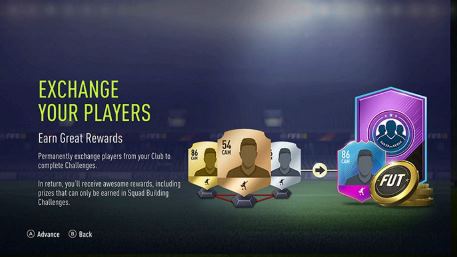 "This action-adventure game allows for free exploration through the colorful central town with fun town folk that provide additional quests and entertainment, but be prepared to test your skills and face-off against famous bosses like Rob Lucci, Caesar Clown, and more." 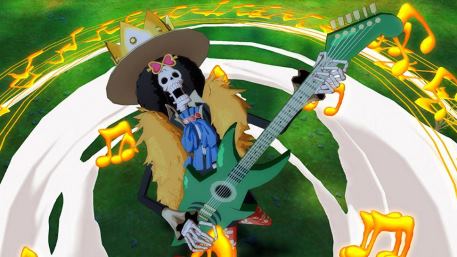 
"It's the first game that used "Mario" in the title. Control Mario or Luigi in order to punch the enemies coming out of pipes from below to turn them over and then defeat them. In the two-player mode, both players can choose to work together or work against each other and enjoy the game in a myriad of ways." 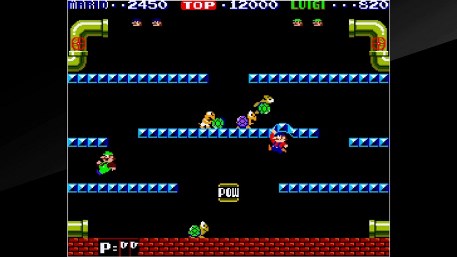 "Golf Story combines the sheer excitement of golf with a serious story that plays out over 8 different courses. Play the story of a golfer who is forced to give up all that he holds dear for one last shot at accomplishing his dreams." 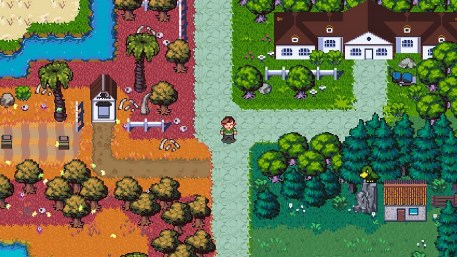 "The dance floor fills, the line gets longer… come on down, it's time to conga! Shake your virtual hips to the ridiculously fun arcade action of Conga Master as everyone fights to make the longest conga line possible. No rhythm required – anyone can conga!" 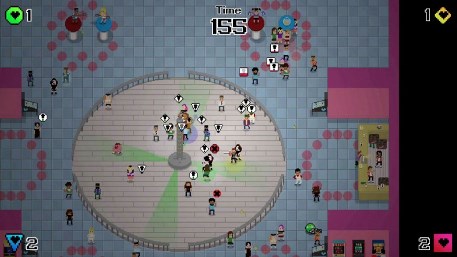 Battle your friends with words in Letteral, coming to iOS soon

The Gold Award-winning RPG, Golf Story, is getting a physical Switch release and we're psyched about it