Coming to iOS and Android next month

Simulacra will be the next entry in the growing "lost phone mystery" subgenre that has emerged on mobile in recent years, releasing on iOS and Android on October 23rd.

Reminiscent of their last game Sara Is Missing, once again, you have a missing phone in your possession, a video of a woman named Anna crying for help. You'll have to sift through her apps, messages, emails, and notes to find clues and discover the truth.

Like Sara, full-motion videos and screenshots promise to add a further layer of realism to the gameplay imitation of digging through someone else's phone, and Simulacra plans to build upon its predecessor through new features such as a fictional Twitter-style app, Tinder analogue, and an internet browser. 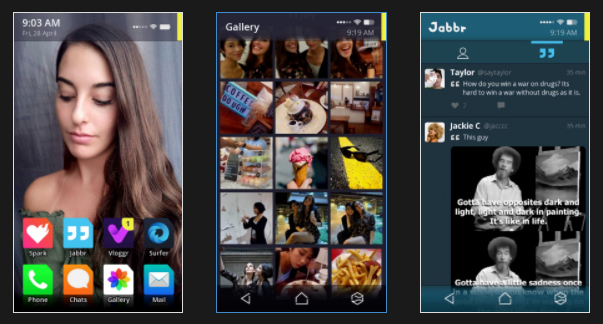 Simulacra will be releasing first on iOS and Android, and then coming to PC in the future. You can find more details on the game here.

ARise AR review - It's all about perspective in this AR puzzler

Stardew Valley finally gets approved on the Nintendo Switch