Think Pokemon GO, and kick it up a notch

Zenko Games is taking Pokemon GO to the next level with their upcoming AR Game, Diamonst. It’s a full scale fantasy RPG whose story will unfurl in the real world.

Diamonst takes its inspiration from classic RPGs like Chrono Trigger and Dragon Quest. Now, though, the action takes place in real life -- with your phone in hand, you’ll stumble across NPCs and vicious monsters in your own hometown. While the main story is single-player, you’ll be able to compete with other players in arena combat in the stylings of Pokemon GO, too.

At its core, Diamonst features team based combat that’s been inspired by other games like Pokèmon and Yo-Kai Watch, but also card games like Magic and Hearthstone. You’ll have to make your Diamonst work together to ensure you can face off against the elemental types of opponent Diamonst. As you grow in power, you’ll be able to pull off impressive combos and increasingly complex strategies. 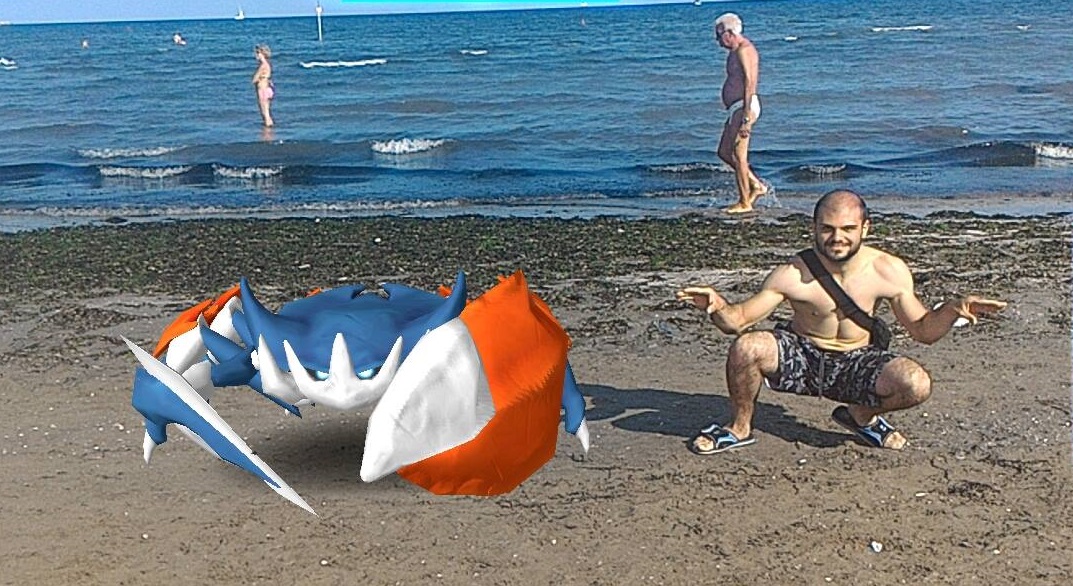 If you’re not into intense combat, though, Diamonst features a lot of virtual pet elements, too. The Diamonst (the creatures that roam the land in the fiction of the game) can become your companions, and you’ll have to snuggle and feed them to keep them happy.

A playable demo of Diamonst is available now on Google Play, with an iOS preview soon to follow, while a Kickstarter campaign will be launched on the 28th of September.

Get ready to explore your city in a whole new way.

SteamWorld Dig 2 review - Like its predecessor and much, much more