How to augment your weekend

Apple launched iOS 11 this week, and with it comes ARKit.

What's ARKit, I hear you cry? Why, it's Apple's suite of developer tools targeted at augmented reality. Also known as AR.

AR apps layer digital information over the real world via your iPhone's camera and display. In a gaming context you can wage war on your dining room table, or battle Pokemon on a park bench.

This represents a big push for the iPhone maker, and there have been a bunch of AR games released alongside iOS 11. Here are some of the most interesting.

Oh, and you don't need an iPhone 8 to play these games. You will need at least an iPhone 6S or a recent iPad for some of them, though. 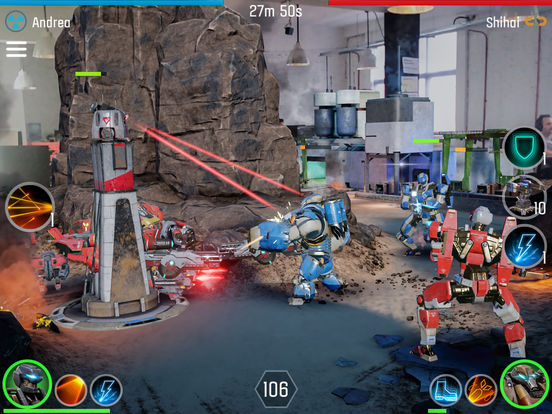 This is the game that Apple used to show off the iPhone 8's AR capabilities at the phone's recent unveiling. It's a competitive multiplayer game played entirely in augmented reality - which means that you can engage in PvP Arena battles with your friends around the same table.

You can also adjust you view by physically shifting your iOS handset, almost as if you were directing the action with a camera. 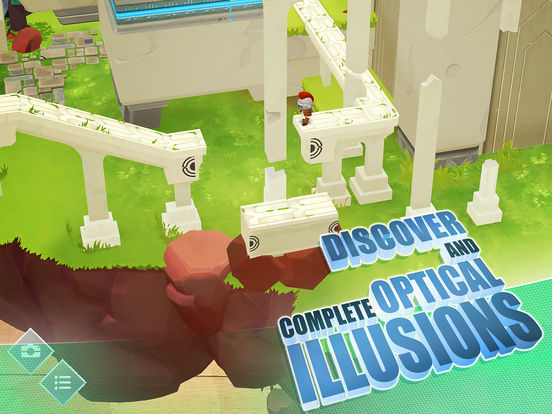 A delightful-looking AR puzzle game from established UK studio Climax. ARise tasks you with helping a cute little robot to progress through each twisty level.

What's really interesting here is that that game leans entirely on its AR inputs - there are no touch or swipe elements at all. Rather, you move your device around to uncover visual cues. 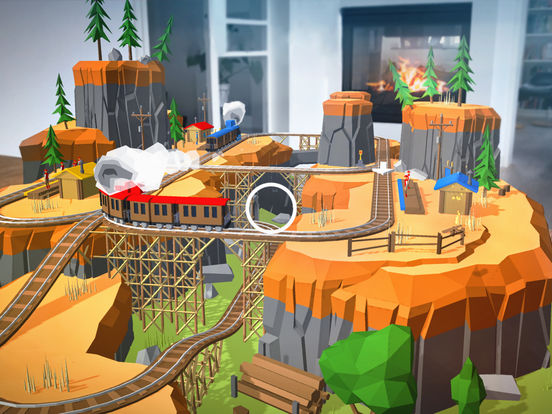 Appealing to the inner train set nerd in all of us - okay, some of us - is Conduct AR. It provides you with charming diorama worlds where you can conduct trains, switch tracks and (hopefully) avoid collisions.

With AR onboard you can play this out on your very own table (other flat surfaces are available), panning around the action with your phone. 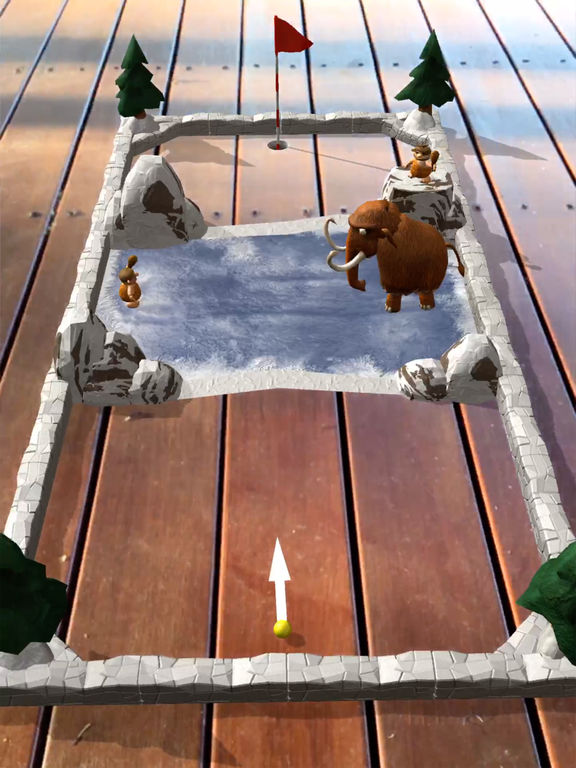 Ah, the faithful mini gold game. It's always a dependable way to show off some new technological gimmick - I mean, groundbreaking feature.

Mammoth Mini Golf AR doesn't appear to do anything more complicated than allow you to practice your putting in your front room. Without the threat of breaking something, that is. 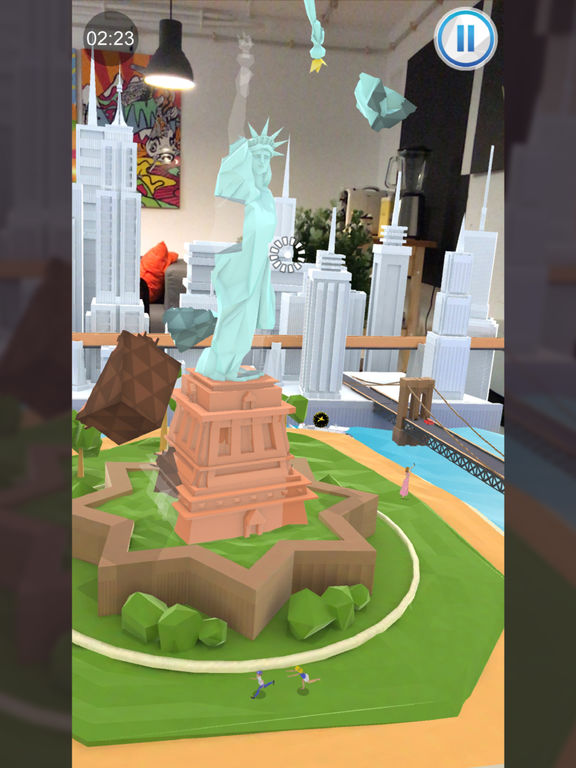 It's a 3D spatial puzzler - but played on your table! Yeah, we're getting a little tired of this whole diorama 'twist' already too.

Who are we kidding? Of course we're not. Look, there's a teeny-tiny model of the Statue of Liberty, right there in your kitchen! Or it will be once you've manoeuvred the necessary pieces into place. 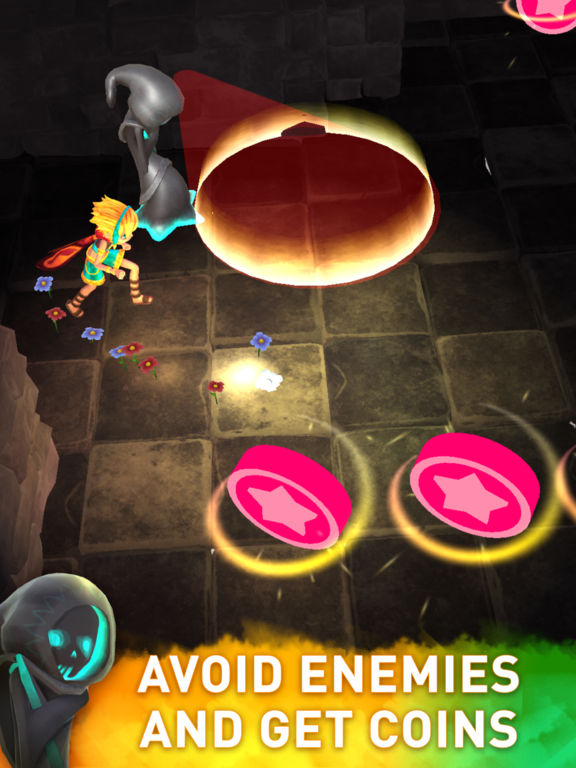 Again, Lila's Tale: Stealth offers up a pretty traditional genre in a real world context. This time, though, it's a simple stealth adventure game.

Guide the titular heroine through levels, collecting coins and staying out of your enemies' eye line. 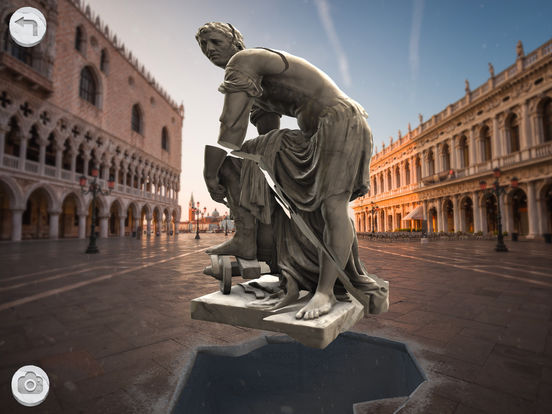 "Connect a world of puzzling optical illusions using Augmented Reality," reads the blurb for AMON. It's another perspective-based puzzler, basically, but with a historical twist.

You're putting together ancient sculptures that have been 3D-scanned from museums around the world. If you have an instinct for restoration, this could be the game for you.

AR apps are about to get even better with iOS 11.3, but what's the big deal?