Smashy Duo is a fast-paced arcade game in which you control two heroes to whack balls at oncoming enemies to kill them before they, well, kill you right back.

Think of it as tennis but the opposite side of the court is covered in bad guys and you're on the right lines. There are power-ups, a variety of nasty foes to defeat, and high scores to get.

At review, we gave Smashy Duo a Silver Award and described it as: "A brilliant arcade experience that begs to be played".

Smashy Duo is available on iOS and Android, so please specify the platform when you request. Entrants who don't specify will be ineligible for entry. 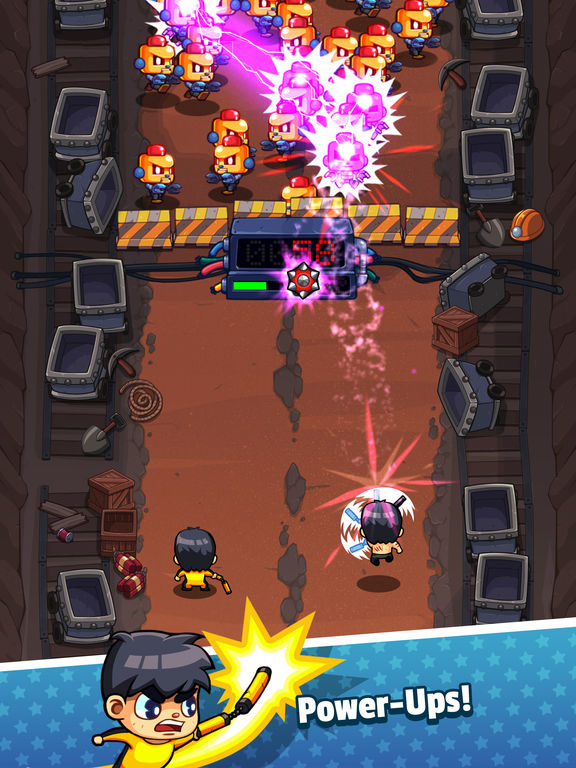