My-oh-my, it's that time of the week again where games have been released and we're pretty excited about this one.

"Why?" you ask? Because we've had some fantastic titles come to light so far, and this entire week just deserves a massive high-five for being rad.

Let's take a look, shall we?

"A brand new adventure game from Ron Gilbert and Gary Winnick, creators of the classics Monkey Island and Maniac Mansion! Play as five characters to uncover the surreal mystery of Thimbleweed Park -- a town where a dead body is the least of your problems." 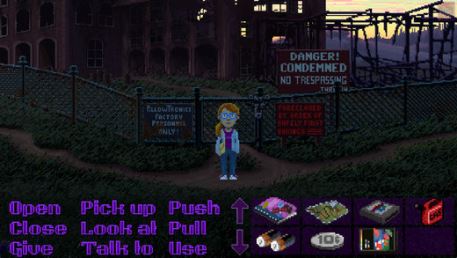 "Propel your disembodied brain through handcrafted levels to unravel the secrets of a strange, alien facility and be reunited with your lost body. Solve devilish puzzles and traverse dozens of traps and trials; from acid pits and deadly lasers to teleports and tractor beams."

"The story of Morphite takes place in a far off future when humanity has long since populated the distant reaches of space. Aside from the main storyline, the worlds of Morphite are randomly generated. Encounter various creature types, landscapes, caves, rivers, and more to explore. Explore large space stations, abandoned or infested with alien life."

"Transform your table in a fierce PvP Arena and fulfill your destiny to become the reigning champion. Assemble and lead your team of specialized Machines against friends online, or around a table in the same room! Brutal firepower alone won't cut it. To climb the leaderboards you will need to unleash powerful combat strategies and game-changing abilities in battle."

"The NBA 2K franchise returns with NBA 2K18 for mobile, featuring unparalleled authenticity and improvements on the court. Packed with new features such as a deeper MyCAREER mode, “The Association” mode, and new 2K Beats Soundtrack, NBA 2K18 will be the most authentic NBA mobile gaming experience yet!"

"Grapple Gum is an award winning SlingShot-Action-Platformer in which you play as a little pink piece of gum and grapple across moving objects. It's a neat mix of mechanics as you can float through the space, hitch a ride by hooking on the various platforms, and slingshot your way from one piece to another while also shooting at all kinds of targets, including big bosses and the little various sooty critters nibbling at your toes." 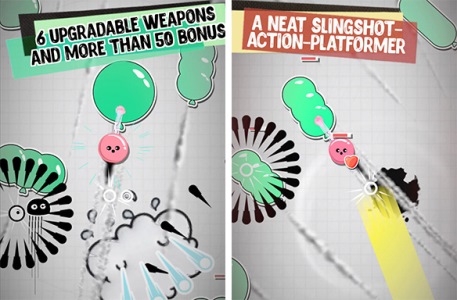 "Another Lost Phone is a game about exploring the social life of a young woman whose phone you have just found." 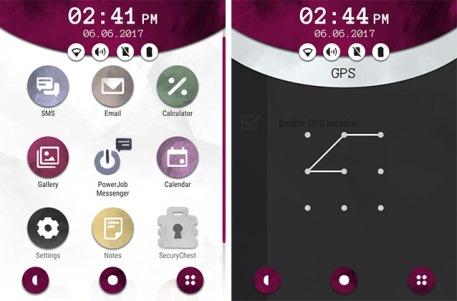 The Journey Down: Chapter Three

"In the jungles of the Underland, scattered remnants of an ancient culture speak of a great evil that dwells in the shadowy depths of the Kwayerumoshi caves. But even the darkest secrets of this lost age are about to be revealed by the brave actions of three unlikely heroes." 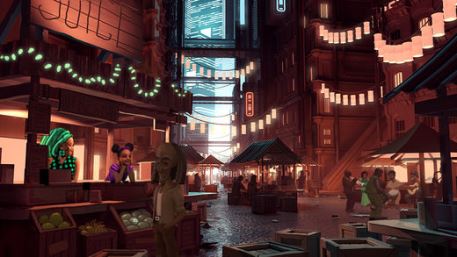 "Use the full power of Apple’s Augmented Reality to play Lila’s Tale: Stealth. Play with this adventure stealth game in your living room! Guide Lila, a little girl trapped in a strange place, with your phone and be smart to avoid enemies’ sight while collecting coins and retrieving the key to successfully leave each dungeon." 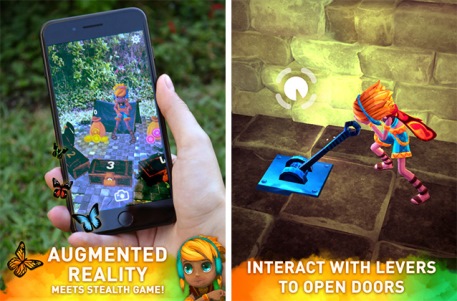 "The Witness is a single-player game in an open world with dozens of locations to explore and over 500 puzzles. This game respects you as an intelligent player and it treats your time as precious. There's no filler; each of those puzzles brings its own new idea into the mix. So, this is a game full of ideas." 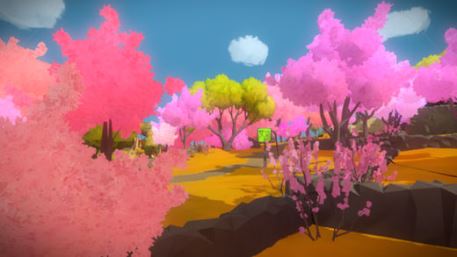 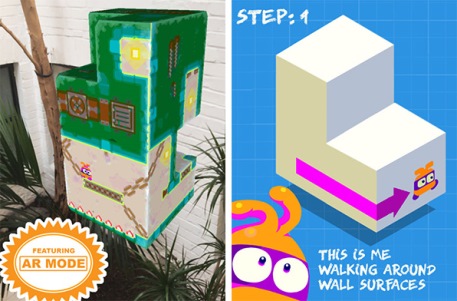 "Tactical gameplay, card collection, and gorgeous 2D and 3D art combine in Stormbound: Kingdom Wars! Immerse yourself in the rich world of Stormbound, as four kingdoms struggle for dominance. Construct a deck of unique and powerful cards and then dive into real-time battles against other players." 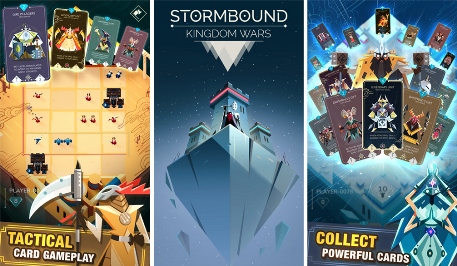 "Welcome to Homescapes! Help Austin the butler bring warmth and comfort back to his wonderful family's mansion. Come on in—adventures await you from the moment you walk in the door!" 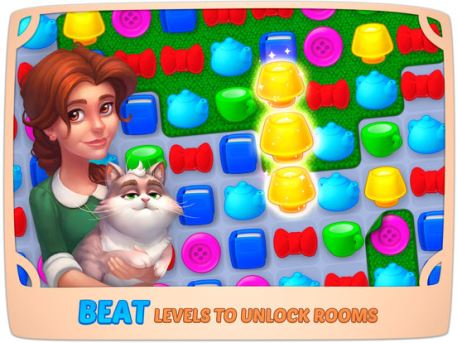 Once Upon a Tower

"Ever wanted to escape somewhere else? Ever felt like you were trapped in a high tower? Ever found yourself waiting for the valiant knight to save you? Wait no more! Cause he isn’t coming -- No, really, he isn’t. He was literally eaten by that guardian dragon over there. But fear no more, you have all you need to set yourself free. The brave knight left behind his war hammer, I’m sure you can put it to good use, right?" 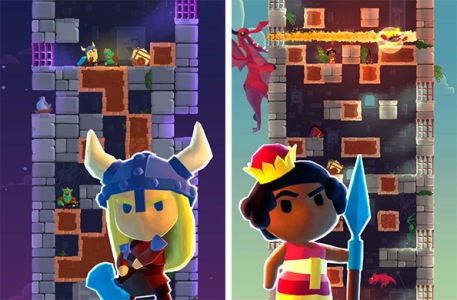 "Match blocks and overcome challenges in this addictive puzzle with rich visual effects that unfolds a narrative through breathtaking places including lush jungles and stormy seas." 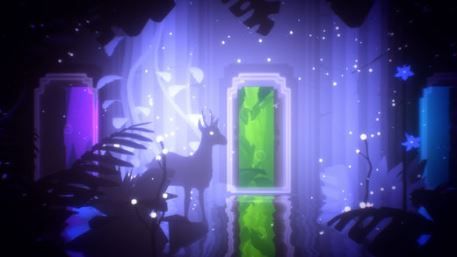 "There are no "Objections!" to the latest entry in the Ace Attorney series! Join Phoenix Wright and Apollo Justice as they tackle cases at home and abroad!

With a colorful cast of characters, including the return of fan-favorite Maya Fey, this full-length game is packed to the brim with all-new mysteries and unforgettable courtroom drama." 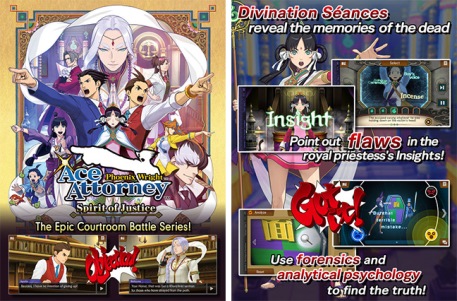 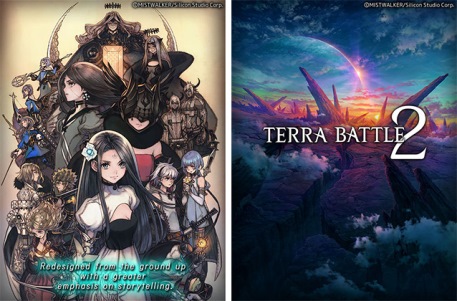 "ARise is an experience about perspective. Using the AR capabilities of your device, you aim to align magical connections and create paths. No touch or swipe is needed to complete the puzzles, simply move around the floating islands, and look for the visual cues." 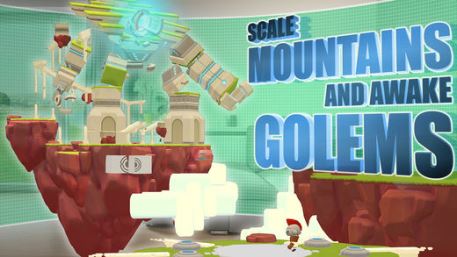 "Welcome to Thimbleweed Park. Population: 80 nutcases. A haunted hotel, an abandoned circus, a burnt-out pillow factory, a dead body pixelating under the bridge, toilets that run on vacuum tubes... You’ve never visited a place like this before." 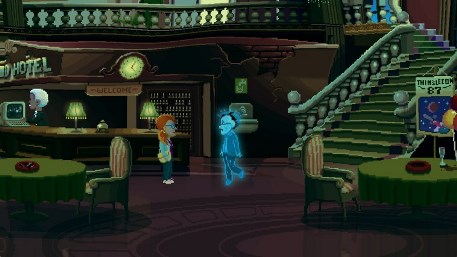 "Grab your pickaxe and dig into the sequel to the award-winning SteamWorld Dig! A platform mining adventure forged in Metroidvania flames. In search of her lost friend, a lone steambot and her unlikely companion must dig deep, gain riches and explore an underworld riddled with danger. But time is running short..." 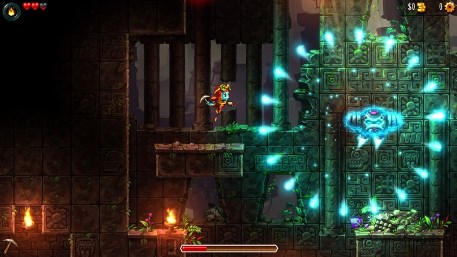 "ART OF FIGHTING is a fighting game released by SNK in 1992. Ryo Sakazaki and Robert Garcia fight against numerous enemies to free Yuri Sakazaki who was kidnapped by a mysterious person. This game is known as an ambitious title due to the introduction of the spirit gauge, and the reactions of characters when they receive damage." 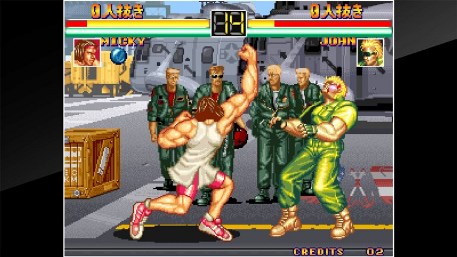 "Introducing the first Pokémon title for the Nintendo Switch console. Take direct control of one of 21 prized Pokémon fighters to defeat other Pokémon in arena fights. Call upon Support Pokémon to assist in the fight, then unleash your Pokémon's unique Burst Attack to climb atop the ranks." 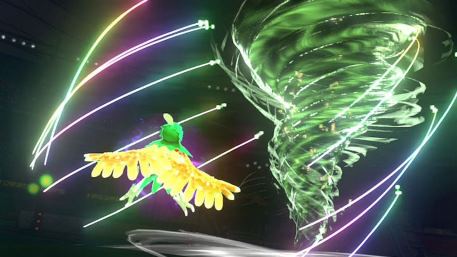 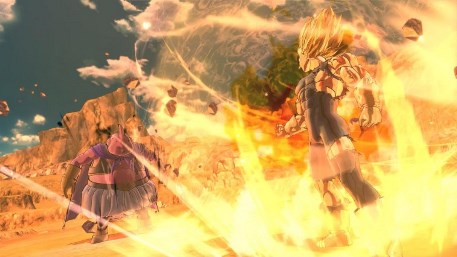 46 Nintendo Switch titles to be shown at Tokyo Game Show