A brave warrior to save us 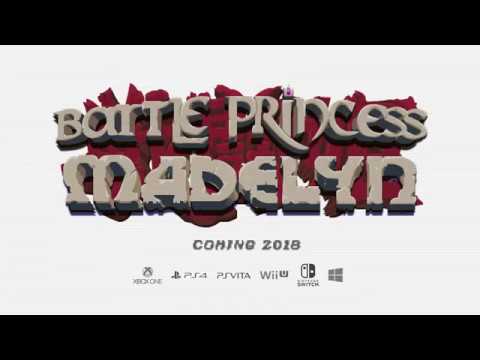 Subscribe to Pocket Gamer on
The action-platforming adventure of a monster-slaying heroine will be coming to Nintendo Switch, PS Vita, and a bevy of other platforms next year, as revealed in the latest trailer for Battle Princess Madelyn.

Kickstarted earlier this year, Battle Princess Madelyn has you guiding the titular warrior on a dangerous journey across medieval mythical Ireland and beyond; a great evil has emerged, her family is in danger, and only skillful movement, precise combat, and an an arsenal of weapons and armor can save them.

From the villages of Ireland to the mountains of Russia, you venture around the globe to gather artifacts, face fearsome bosses, and test your skills in a Arcade mode with unique levels. 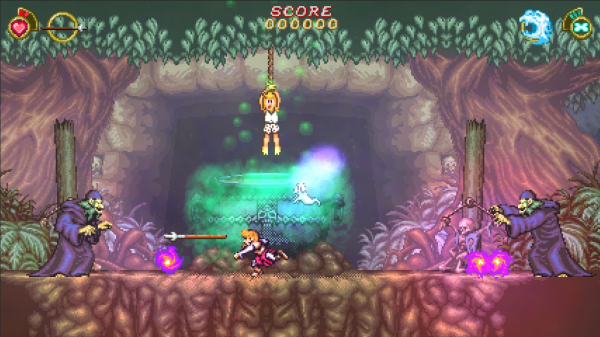 Battle Princess Madelyn will be releasing in early 2018 on Nintendo Switch, PS Vita, Steam, and other consoles. You can follow its progress through its Kickstarter page and main site.