I know the beginning of the week might seem like an odd time to hold such an article, but this isn't an exhaustive list. No, as more games come on sale throughout the week we'll keep on tweaking so keep half an eye out.

Let's take a look at a few of the best deals of the week so far, shall we?

"Kelvin and the Infamous Machine is a hilarious point-and-click adventure in which you stumble irresponsibly through history to help legendary geniuses complete their masterworks!"

"BlastBall MAX is the ultimate challenge for puzzle fans, bringing you an ALL NEW puzzle mechanic. BlastBall's basic goal is making 5-in-a-row, but master the moving board and two specials abilities a blasted row spawns, and you'll uncover a puzzle game with gameplay depth unlike you've played before." 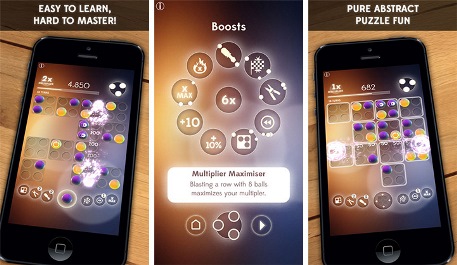 "Based on beloved Square Enix franchises, Hitman GO, Lara Croft GO and Deus Ex GO each offer their own unique take on their respective universe, reimagined as turn-based puzzle games."

Alternately, on Android you can grab Hitman GO and Lara Croft GO for 99p each, and Deus Ex GO for a teeny 10p. 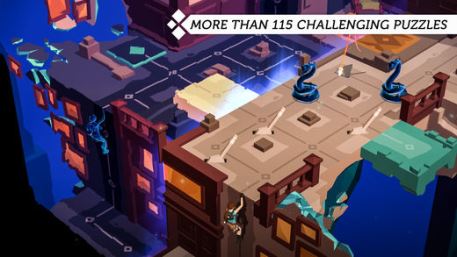 "An adventure RPG that won the hearts of over 50.000 Steam players is now on your mobile! Become a daring pirate, prowl the seas on a ship armed to the teeth, trade, and assemble your crew from the best cutthroats."

"Vive le Roi (Long live the King) is a puzzle platform game with levels taking place during the French Revolution." 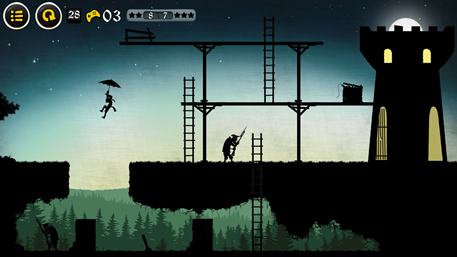 "The ABC Murders is an adventure and investigation game adapted from the classic Agatha Christie novel. The player embodies the famous Hercule Poirot in a 3rd person perspective adventure game packed with mysteries." 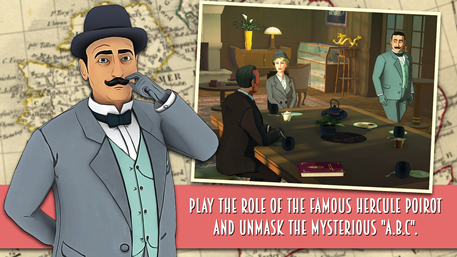 "It's finally going down! The Zombie Apocalypse is here and the dead are rising from their graves! Lock and load your weapons and face the undead hordes! You are the last line of defense and humanity's last hope for survival against the deadly Z-Virus!" 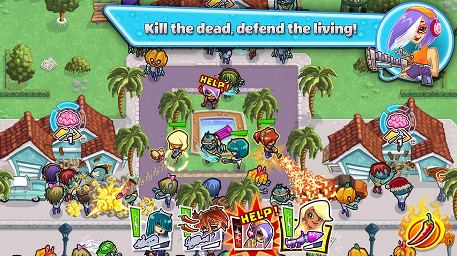 "Farming Simulator 16 allows you to manage your own realistic farm in extraordinary detail. Plant, grow, harvest, and sell five different crops, raise cows and sheep, and sell timber at your own pace. Buy new fields to expand your farm land." 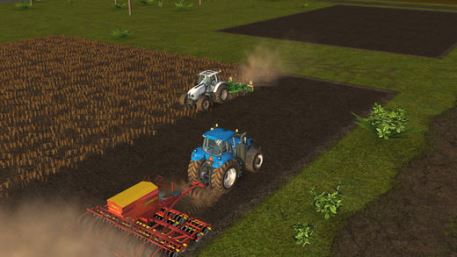 Toby: The Secret Mine

"Go with Toby on an eerie adventure in a dark and creepy world full of dangerous situations, enemies and challenging puzzles."

"In Strike Team Hydra, you are the commanding officer of a squad of soldiers from the far future. Command each warrior and use cover, suppressive fire, advanced weapons and iron will to defeat the enemy. Always outnumbered, your soldiers will depend on your tactical brilliance to prevail." 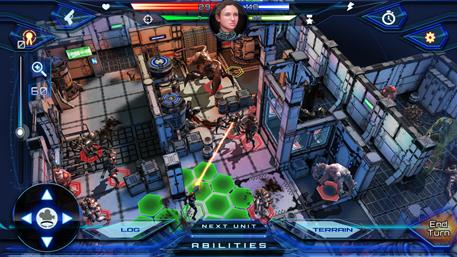 "Originally released by LucasArts in 1995, Full Throttle is a classic graphic adventure game from industry legend Tim Schafer, telling the story of Ben Throttle; butt-kicking leader of biker gang the Polecats, who gets caught up in a tale of Motorcycles, Mayhem and Murder."

Full Throttle Remastered is on sale for the first time, can be yours for a mere £2.99