The final game in the RPG trilogy

After sprawling adventure spent in the subterranean world of outcasts and enemies of the empire, Avernum 3: Ruined World will ascend to the kingdom above in the trilogy's concluding chapter, announced today for iOS and Steam.

Your band of warriors ascend to a ravaged continent that changes as you play, with once prosper towns being wiped off the map and cataclysms sweeping the map. It's in this evolving landscape that you explore multiple nations and dozens of settlements, performing questions, improving your party, and molding your path and playstyle. 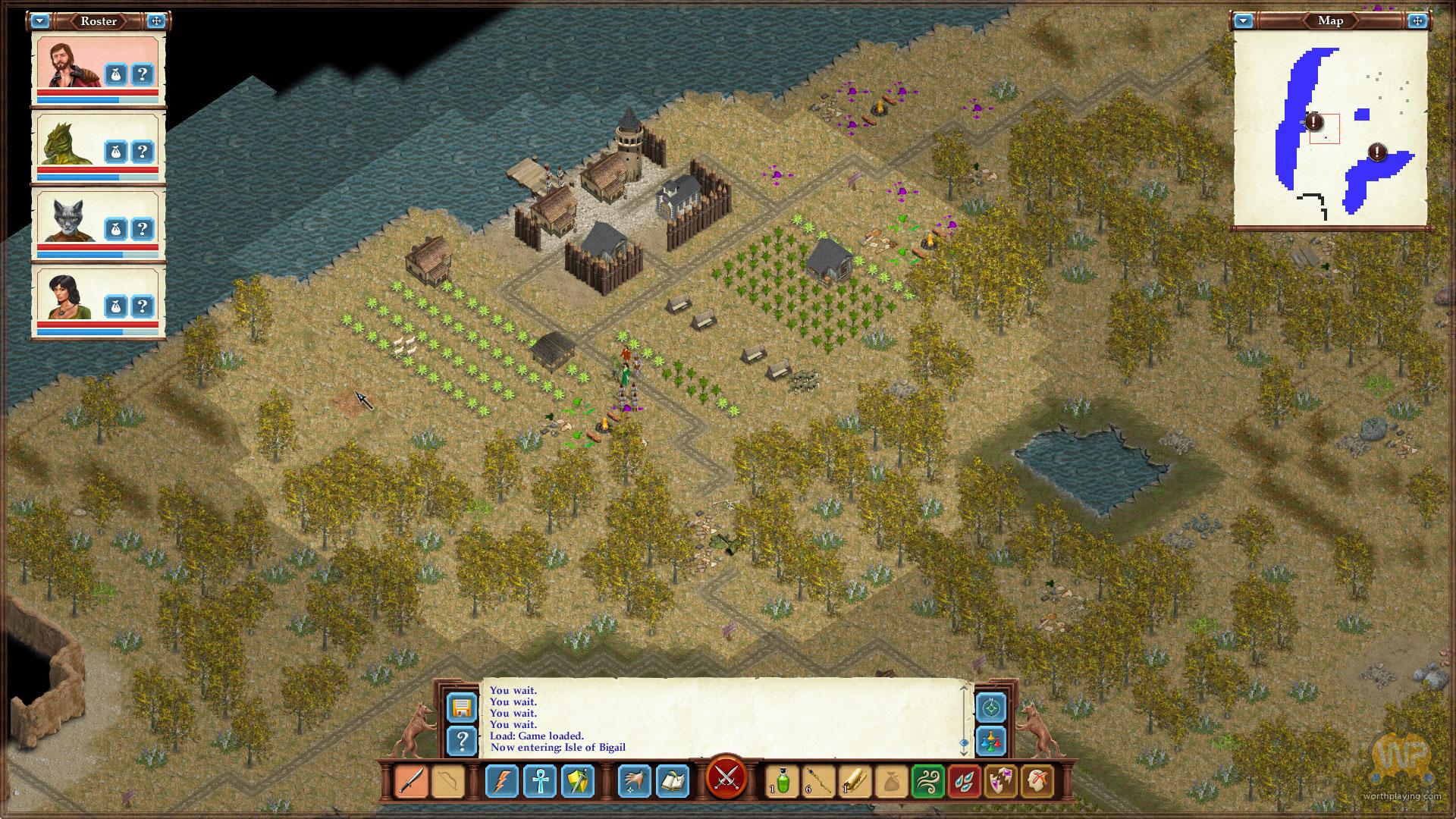 As the world is slowly destroyed, you can decide your character's fate, buy a home and prosper, find wealth as a merchant or deliver justice as a bounty hunter, among myriad other possibilities .

Avernum 3: Ruined World is slated to released on iPad and Steam in early 2018. You can find more details on the game's site.

New iOS, Android, and Nintendo Switch games out this week - Iron Marines, OPUS Rocket of Whispers, Through the Ages, and more