Who'll come out on top?

For those of you who are keen on the eSports scene, Vainglory's Unified Summer Season Championship is kicking off this weekend, and it should be a beauty. 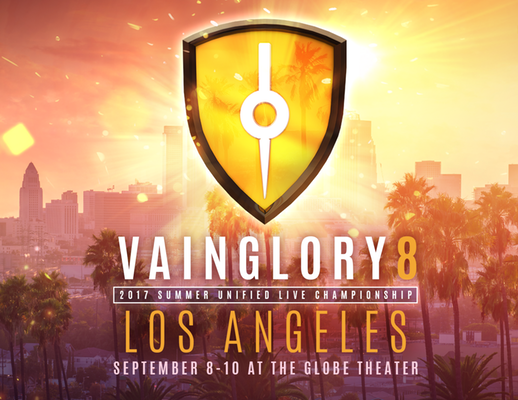 Coming at you (almost) live from Los Angeles, the top six teams from North America and Europe will clash heads to see which of them will be crowned victorious. If you're not to bothered on seeing all matches but seriously want to keep an eye on a couple, here's the current schedule:

Tune in on the Vainglory Twitch channel this weekend.

The makers of Pocket Gamer today launch The Big Indie Awards 2017, in association with indieSky