The makers of Pocket Gamer today launch The Big Indie Awards 2017, in association with indieSky

A massive celebration of indie talent kicks off with cash prizes and a ceremony in Shenzhen, China!

Another year of top quality indie pitching is coming to a close and we're delighted to have witnessed some truly awesome games. This record year has seen Steel Media, the publishers of Pocket Gamer, put on 19 pitching events for indie game makers! And this year we're also going to do something a little extra special - we're going to make that a round 20 with the launch of the brand new Big Indie Awards 2017 in association with indieSky.

The Big Indie Awards marks the finale of a year of indie pitching. It offers a chance for both our pitchers and ALL indie developers who may not have made it to our events before, to put their game forward for a chance of global recognition, some cold-hard cash, and a trip to the awards final in Shenzhen, China. All indie developers are welcome, if they have a mobile game project either in the works or released this year.

How does it work?

Developers: simply submit your game through our entry form by October 6. You'll find the Big Indie Awards 2017 page here, and more details below. Those familiar with previous Big Indie Pitches will know how easy it is! We'll need some info, screens, a video, and if possible a link to a playable/live version. That gets entered into the competition.

These entries will then be filtered into a longlist in a provisional judging process, and then be put in front of our team of crack judges (including journalists, influencers, developers and other experts) who will score each game and create a shortlist. We’ll announce that at the end of October. 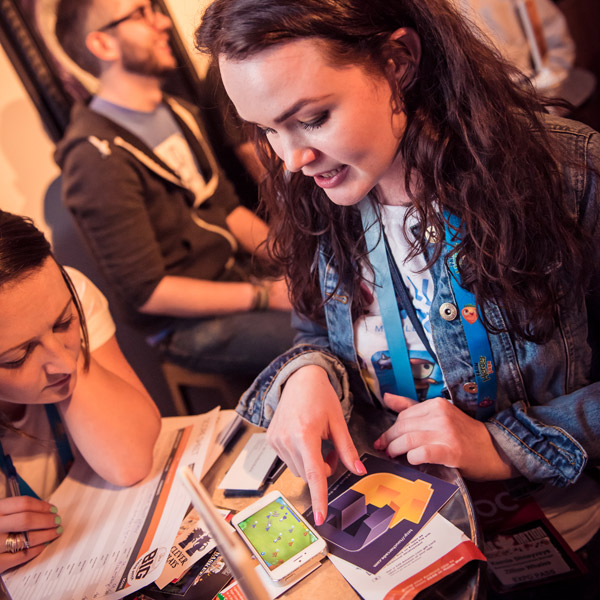 Following that we'll invite at least the top three teams to come to the awards ceremony in Shenzhen on November 21. You'll also spend a couple of days meeting Chinese companies and exploring the beautiful coastal city of Shenzhen (all flights and accommodation will be paid).

The developers will get a chance to present their games on stage at a ceremony following an indie developer panel and talk. Then the final winners will be revealed.

Any mobile indie developer who has a game released in 2017 or has one in production that's slated to launch in the next six months can enter the competition.

If you're completely new to the Big Indie Pitch process, you're very welcome to submit for the first time. But all previously shortlisted Big Indie Pitch entrants since September 2016 will be fast-tracked past the initial filtering process and onto the longlist. 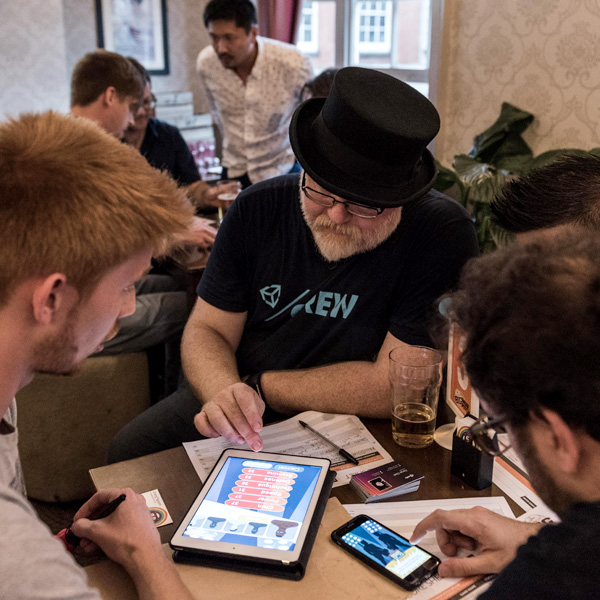 What can you win?

We have an array of prizes up for grabs worth over $25,000 including $15,000 of marketing promotional spend on SM channels, tickets and expo tables at PG Connects worth $5,000, and $5,000 of cold, hard cash - plus paid trips to China (inc flight, accommodation, visa).

Naturally there'll also be a fair amount of media coverage, an award, and global adoration.

(Who knows? If you're very lucky you might get a publishing deal...?)

Who's behind all this?

The Big Indie Awards 2017 are the latest grand plan from the Steel Media team (the firm behind Pocket Gamer, PG.Biz, PG Connects, the Global Connects Parties, and of course the Big Indie Pitch itself) but it wouldn't be possible without the support and love of the lovely folks at indieSky. 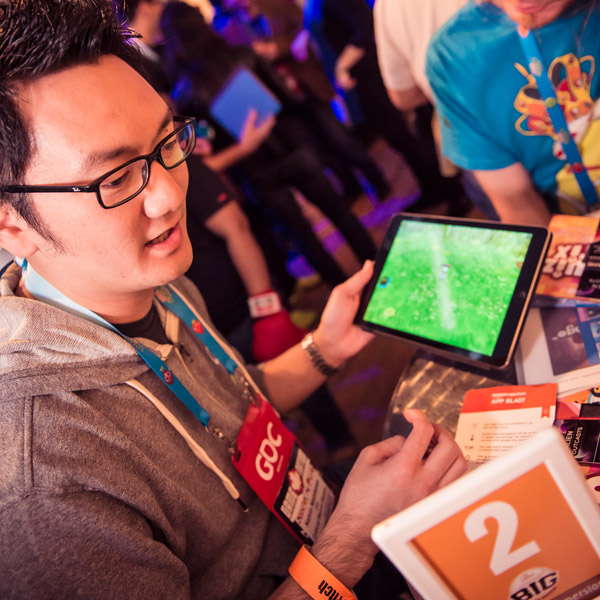 indieSky is iDreamSky's platform for indie developers. iDreamSky has published hit titles such as Monument Valley, Subway Surfers, Temple Run series, Toy Blast, Horizon Chase, Gardenscapes and many others in China. indieSky's aim is to partner with indie developers from all around the world to bring great new games to gamers - the company slogan is, "We Publish Awesome Indie Games!" You can find out a lot more at http://indie.idreamsky.com/

Got a game that fits the bill? Head to the Big Indie Awards entry form now! There, you'll need to fill in the details of your game and let us have screenshots and a gameplay video so we can take a look. You'll be notified if you've made the list. 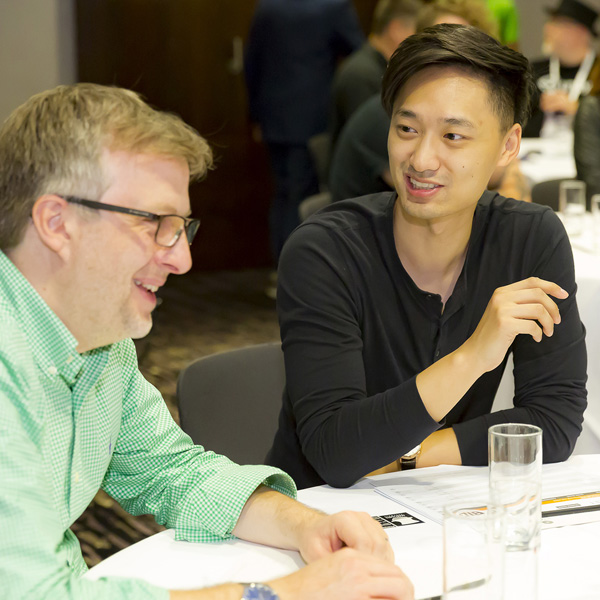 Go spelunking in Henry and the Crystal Caves