Loot at what we have here

Destiny 2 hits console and PC today, marking one of the biggest game releases of the year.

It's the sequel to Bungie's huge-selling massively multiplayer FPS of 2014. Early indications are that it builds on the foundations of water-tight Halo-like combat and MMORPG-like questing.

It sure looks pretty too.

Of course, mobile gamers are going to have to sit this one out. But there are other ways to get FPS, sci-fi, and massively multiplayer kicks on iOS and Android. 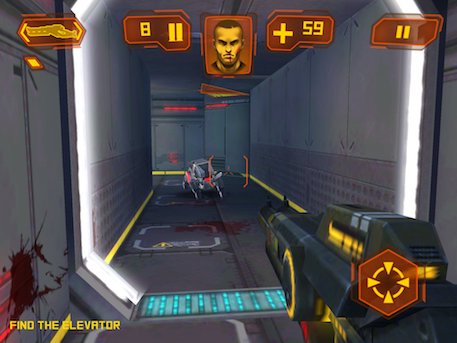 You want a slick sci-fi FPS for mobile? Look no further than Neon Shadow. It's getting on a bit now, but it still stands as one of the better mobile first person shooters on the App Store, largely thanks to its fluid controls.

Neon Shadow also features a meaty multiplayer mode, so would-be Destiny 2 fans can get their multiplayer blasting kicks on the go. 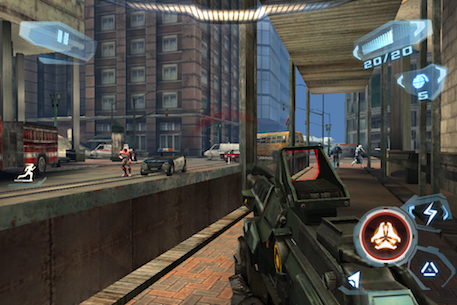 Gameloft's sci-fi FPS series pretty clearly riffs off Halo, Bungie's previous epic series. Given how clearly you can see Halo's DNA in Destiny 2, it makes sense to include N.O.V.A. 3 here too.

N.O.V.A. 3 is technically the latest in the series for iOS and Android, but Android gamers also have access to N.O.V.A. Legacy - a slick remaster of the very first game in the series. Both games offer generous online multiplayer components and solid FPS action. 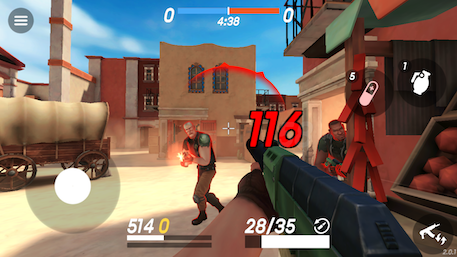 If you're talking about the very finest online-focused FPS on mobile right now, you can't look any further than Guns of Boom. It does all the right things to make this famously PC and console-centric genre work well on mobile.

Take its crisp and clean art style that makes the game playable on all types of device, or its simple point-and-auto-shoot controls that are intuitive but still skill-based. 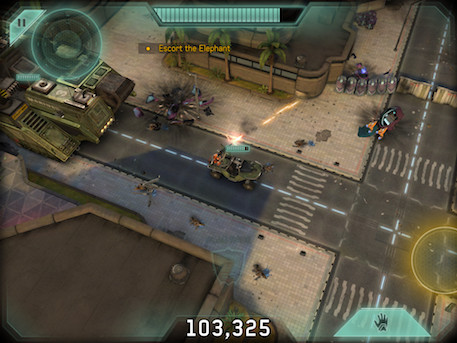 We've already mentioned that Destiny 2 is made by the originator of the Halo series, and that it shares a number of elements. It makes sense, then, that we include this excellent mobile Halo game on our list.

Okay, so Halo: Spartan Strike is neither an FPS nor an online game. But it is a brilliant twin-stick shooter set in a familiar militaristic sci-fi universe. 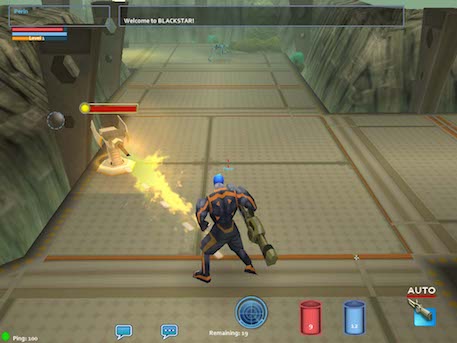 A bit of an outside pick, this one - and not merely because Harry didn't like it much when he reviewed it back in the day. You see, Star Legends isn't an FPS at all. In fact, it's not even an action game.

This is a game that indulges the other half of the Destiny 2 equation - the massively multiplayer, loot-hoovering, social RPG half. It also has a sci-fi setting, so there's that.