Final Fantasy XV: Pocket Edition has just been announced for iOS and Android (and Windows 10), to the bafflement of some and delight of others.

As for me, I met the detail-light announcement with cautious optimism. Maybe even a little hope.

It's way too early to say for sure, but there's just the slightest of chances this could be the first all-new Final Fantasy game to hook me in for 17 years.

Once upon a time

Like millions of other gamers my age, I fell head-over-heels in love with Final Fantasy VII when it launched on the PlayStation (aka the PS1) back in 1997.

This epic adventure, spread across multiple discs and 100-odd hours, acted as a lavish gateway drug during the peak years of the JRPG genre. The game itself managed to hit the sweet spot between the adorable, child-friendly 'chibi' or 'super-deformed' art style of the 16-bit era games and the lavish cinematic bluster of today's games. 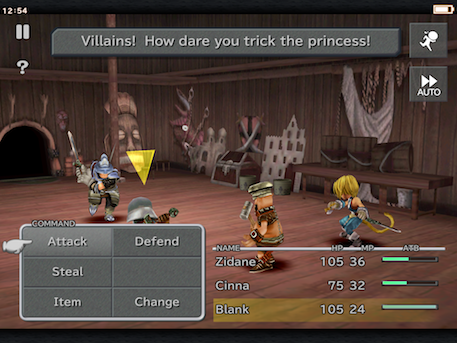 Starting with Final Fantasy XIII (with a brief and glorious rollback in Final Fantasy IX, pictured above) the series would start on the path to a more cinematic, less playful tone. There seemed to be a shift towards realistically drawn, painfully melodramatic teenage heroes and less of a focus on wide-eyed exploration.

My interest in the series duly evaporated.

Do get cute with me

Final Fantasy XV did nothing to tempt me back in, with its pretty boy-band cast exemplifying (to me at least) how the series had lost its way.

But Final Fantasy XV: Pocket Edition has me intrigued. It promises to take the core story of the original and applies an adorably chibi art style that reminds me of the PS1-era Final Fantasy games (as well as the Nintendo DS remakes of the earlier entries). 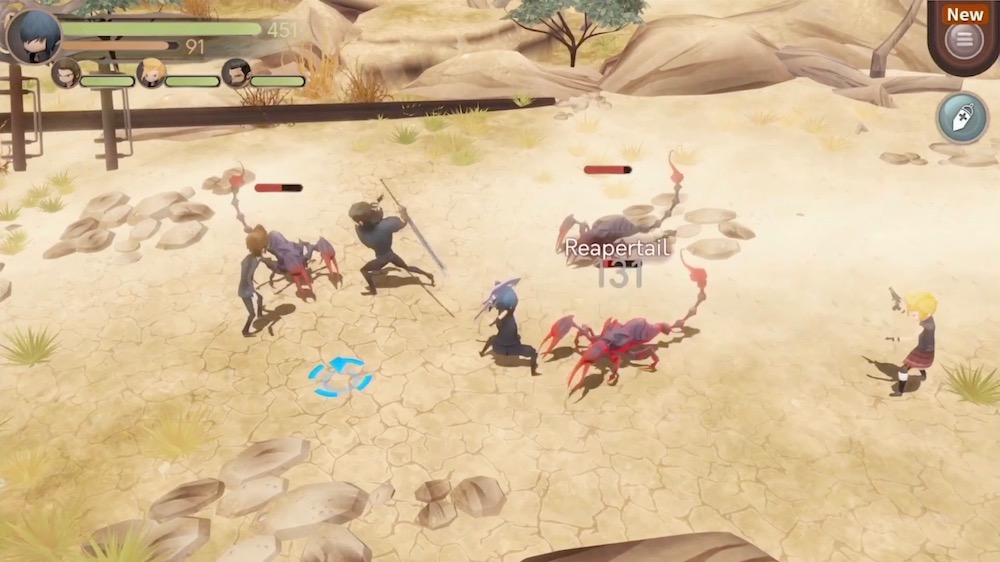 It seems from Square Enix's livestream announcement that the original game's core components of questing, combat and cooking will be represented alongside familiar boss fights. But it all looks way lighter and cuter and more like the Final Fantasy I remember.

Cloud on the horizon

Of course, I said that there's only the slightest of chances that this could be the new Final Fantasy for me. That's because the early signs suggest a game that may not be a true Final Fantasy in the traditional sense, but rather a lightweight mobile game in a Final Fantasy wrapper.

The press release doesn't say much about FFXV: Pocket Edition, but it does tell us that "The mobile game features the main characters and story of the console version... with an adorable art style and casual touch controls optimised for mobile devices". 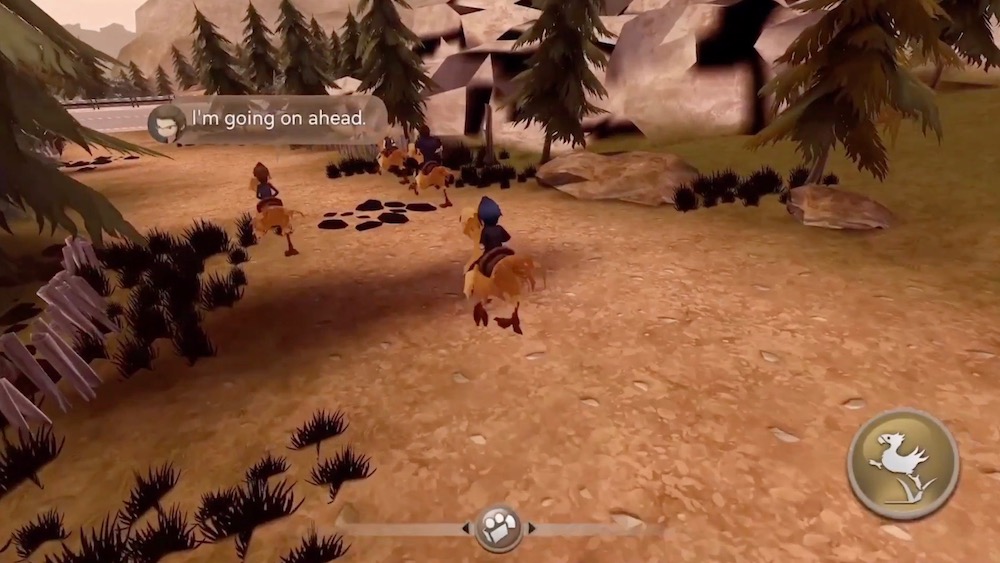 This is also a game that's going to be split across ten episodes - the first of which will be free. It's not going to be like the grand adventures of old.

But let's wait until we get more solid details before we get too negative. For now, it's enough that Final Fantasy XV: Pocket Edition is the first game in the series I've actually wanted to play since Final Fantasy IX at the turn of the millennium.