See what I did there?

Today it was announced that the PlayStation cult classic, Fear Effect, would be returning as Fear Effect Reinvented to console, PC, and Nintendo Switch. 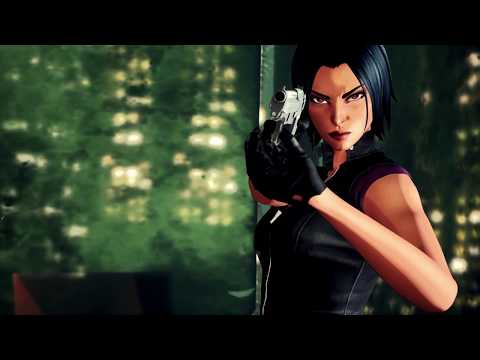 Subscribe to Pocket Gamer on
Developed by French studio Sushee, and with the help of Square Enix, Fear Effect Reinvented will apparently be a true-to-form remake with improved graphics and controls. Though there's always a bit of uncertainty around classic remakes, it looks like FER might be more than a bit alright from the state of the teaser trailer.

After their boss' daughter goes missing, a trio of assassins in Hong Kong are sent to get her back. Of course, the classic game featured starchy, cel-shaded graphics and the fixed camera angles we hate to love and love to hate, so it'll be interesting where FER stands in that regard.

We've got a while until we find out as the game's not due out until sometime in 2018.