If you've got a bit of a fondness for ruling your own kingdom and expanding your empire, you may be interested to know that Stronghold Kingdoms has launched on iOS. 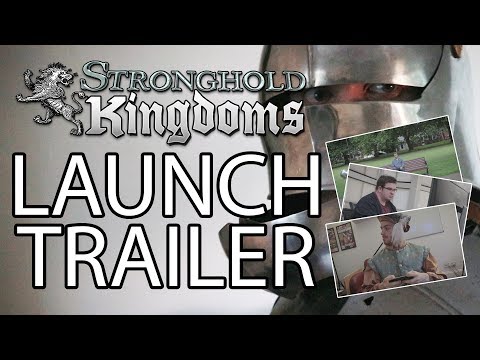 Five years after the popular strategy game launched on PC we can finally dig into some supreme conquest...on the go. Build up your kingdom, expand your reign, forge alliances, protect your people, and more.

Stronghold Kingdoms' iOS version will include all of the major features of the PC/Mac game with the addition of cross-platform play and touch features.

Grab it free to play on the App Store now. Don't worry though Android-users, it'll also be coming to Google Play on August 31st.