The House of Da Vinci is a puzzler cut from the same cloth as The Room franchise. You'll explore a beautiful 3D location solving puzzles. 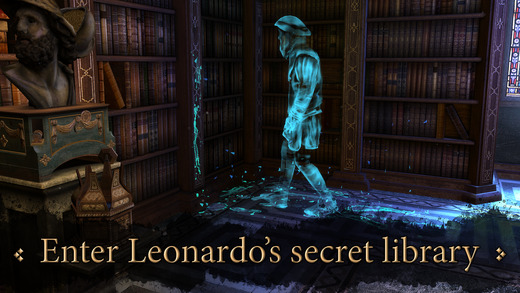 You play as Da Vinci's apprentice who is investigating his master's disappearance. You head straight to his workshop to look for clues.

At review, we gave it a Silver Award and said: "The House of Da Vinci may borrow heavily from The Room, but it's a well-made, detailed, and complex puzzler with a lot to offer".

This is only out on iOS, so we don't have Android codes for this one. We'll be back tomorrow with more though so keep checking back! 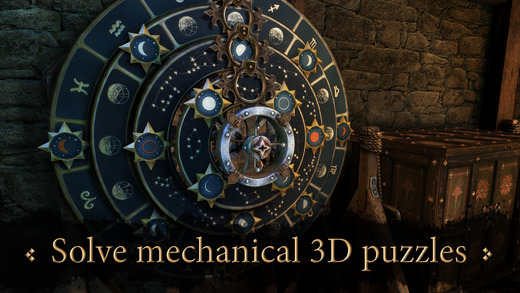