Fighting Fantasy Legends is the ultimate game for fans of Steve Jackson and Ian Livingstone. It's a boardgame-inspired RPG inspired by several of the Fighting Fantasy gamebooks. 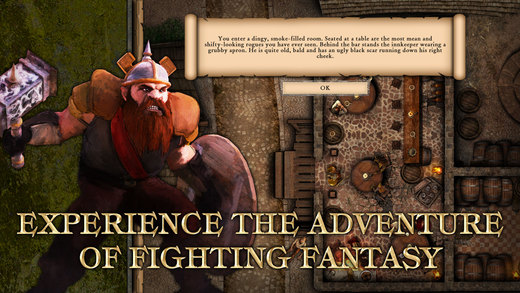 You'll explore a world, participate in some dice-based combat, and make some tough decisions - just like in the old days. Except this time, you won't have to visualise it.

At review, we gave it a Silver Award and described it as: "A tough but ultimately rewarding board game reworking of some classic gamebooks". 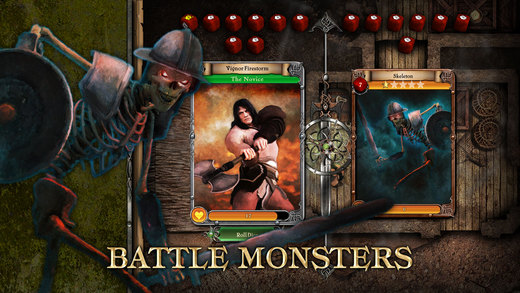 Asmodee Digital has acquired the rights to yet another board game adaptation, although this one isn't a huge surprise

The 3 best solo board games for iOS and Android

The best iOS and Android deals of the week - Botanicula, Hook, Fighting Fantasy Legends, and more