Minecraft: Story Mode - Season 2 picks up right where the first season left off. Jesse and the gang have saved the world and now have to deal with the aftermath - ordinary life. 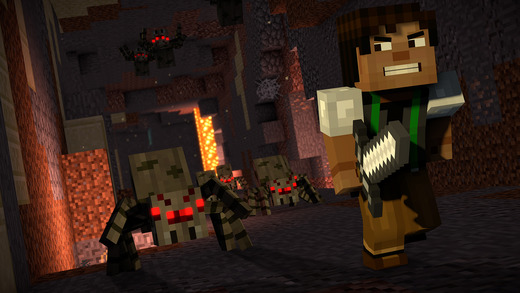 It's not long until they're off on a brand new adventure though, after Jesse gets his hand stuck in a creepy gauntlet. Everyone comes together to help save him.

At review, we gave episode one of season two a Silver Award and said: "Episode one kicks off the series with a bang as fans both familiar and new to the series are met with humour, adventure, and an intriguing storyline."

We have iOS and Android codes for this one, so make sure you specify which platform you'd like a code for. Entrants who don't specify will be ineligible for entry. iOS entrants should also include the model of their device to be eligible for a Gamevice. 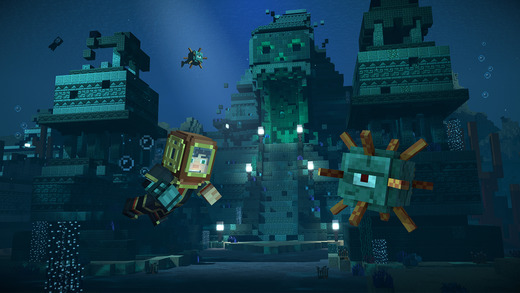 Clear the screen one dot at a time in minimalist puzzler follow.trail