Not just for Yokohama

After yesterday's Raid at Yokohama, Niantic has confirmed in a blog post that Mewtwo will be available to battle in Pokemon GO over the coming weeks. 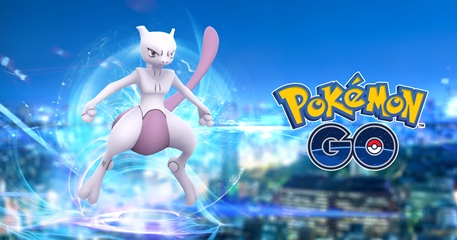 The main question from yesterday's event was when the rest of the world would get a chance to grab the man-made Legendary, and we got our answer only half a day later.

That's not all, however, starting from now until August 31st you'll have another shot at capturing Articuno, Zapdos, Moltres, and Lugia at Raid Battles. So, keep an eye out.