Layton's Mystery Journey is a brand new entry in the franchise, and the first to release exclusively on mobile. It follows the Professor's daughter as she solves mysteries in London while simultaneously trying to track down her missing father. 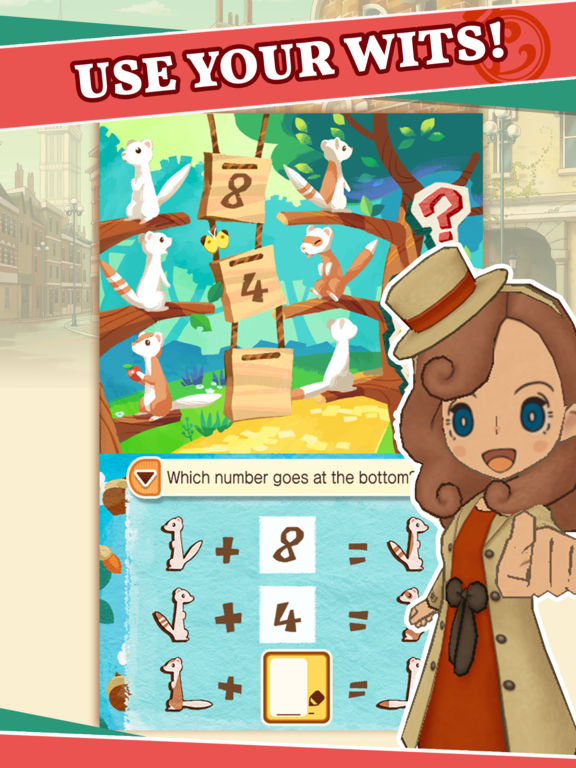 That mostly involves a bunch of touch-based puzzles - this is a Layton game after all. You'll also meet a bunch of interesting characters and visit some nice London locations. Spiffing. 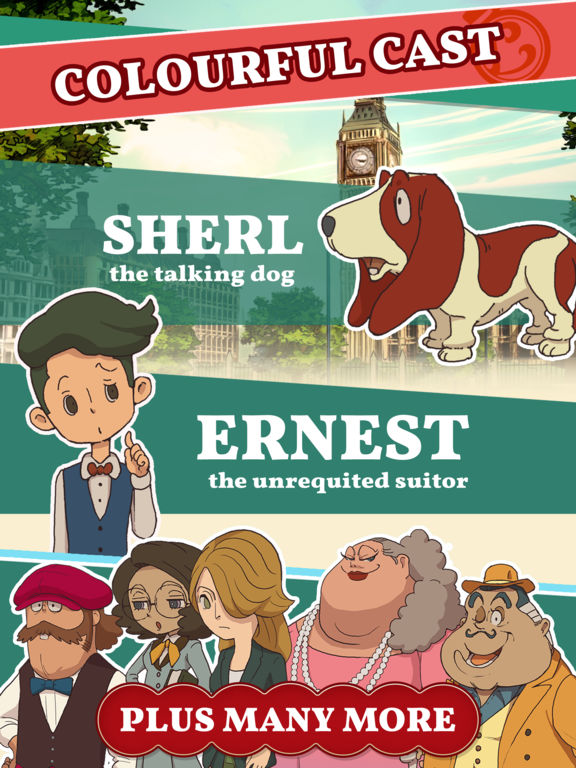