Good afternoon, lovely readers, I hope your last couple of weeks have been swell. You may not have gotten a Hot Five last week, but this one's been quite a busy seven days, don't you think?

With releases, updates, announcements, and a surprise legal battle, you can't really say it's been boring. Let's have a look at what you guys loved the most.

Poor ol' Builder's had it up to the teeth with being walked over and unappreciated. Any time he's build up a wonderful creation it's been broken down again, so he's sacked off Clash of Clans in search of something better. To replace him we've got some Barbarians with - erm - swords to build stuff in his stead. Yes...practical. 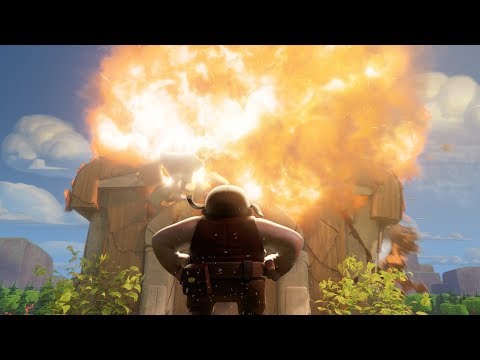 Titanfall: Assault arrives with bells on

The game not only announced its release date this week, but actually didn't waste any time in launching worldwide on iOS and Android. Yep, you can get the real-time strategy PvP right now and spend your weekend fighting other bots, collecting cards, and being awesome. 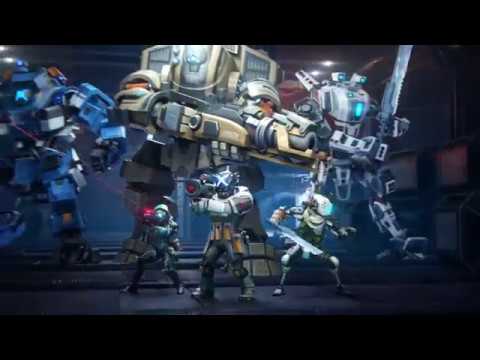 Nintendo Switch gets a bundle...or five

It doesn't seem to be a full week without a little bit of Switch console news, does it? With new bundles shown-off at GAME (UK) and GameStop (US), there's at least some hope of grabbing a device and a few good games while you're at it. Well, if you've got the cash to splash, that is. 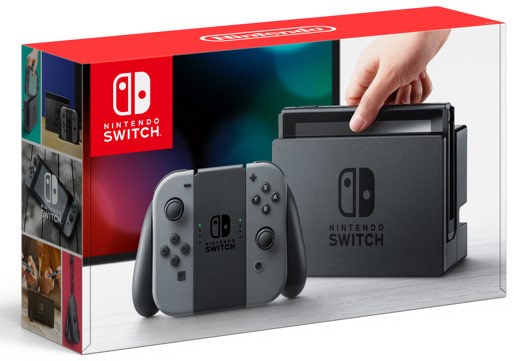 Two years in the making and the Android-exclusive portable device Smart Boy will finally start shipping in a couple of weeks. Though the handheld emulator lets you play Game Boy and Game Boy Colour games on your Android phone for a steep-ish price of £59.99/$59.99. If that floats your boat then, hey, go nuts. 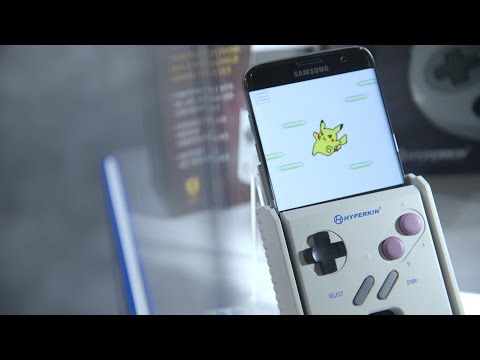 It feels like it's been coming out for a while but the XCOM-like Strike Team Hydra launched on iPhone, iPad, and Android this week, giving us yet another tactical battler to keep us busy on the go. It'll set you back £5.99/$5.99 but the reviews are looking pretty positive so far. 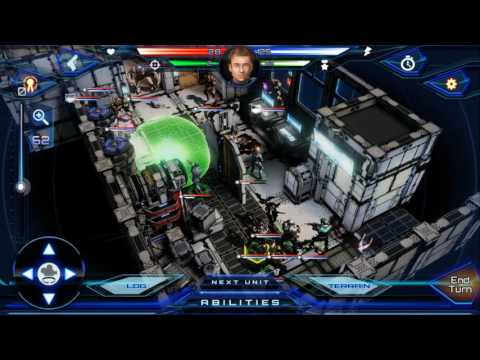 Subscribe to Pocket Gamer on
That's it for another week. It's hard to believe the past seven days has gone by so fast, but that means we won't have to wait too long to see each other again.

Best new iOS and Android games of the week: August 13