It's not quite gone...but, almost

Whilst first place went to a cross-platform MOBA, the Big Indie's Pitch's worthy runner up went to Happy Volcano's The Almost Gone.

The Almost Gone is a narrative-driven exploration game where a young girl's spirit looks for a way out of the afterlife as she tries to understand her own death.

Each level takes place in a small block which can be investigated, rotated, and explored. Here you'll uncover clues and begin unraveling parts of a deeper story. Don't be fooled by the childish appearance of the game, however, as the narrative is far darker than you'd expect.

The Almost Gone should be coming to Mac/PC in 2018. Though no mobile title has been officially announced, we'd hope that Happy Volcano would consider bringing it to touchscreen devices eventually. 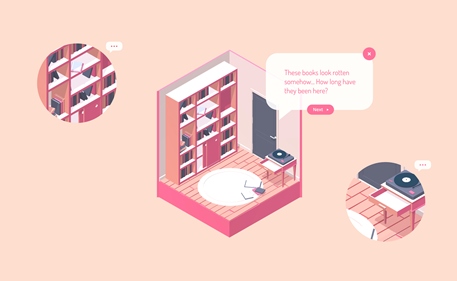