Welcome our weekly round-up of the best deals in pocket gaming. As ever, we've got some bargain picks for you that will be difficult to resist.

It works like this: each week we bring the best deals in handheld gaming, predominantly covering the latest discounts for iOS and Android gamers.

We also cover a few deals on smartphones themselves, as well as a selection of handheld offers. Basically if it's portable and cheap, we're looking out for it.

Arcade specialist SNK has a big sale on iOS games right now, but we've picked out just the three as part of our monthly round-up. After all, we had to squeeze in a couple of classic adventures and an oddball puzzler. 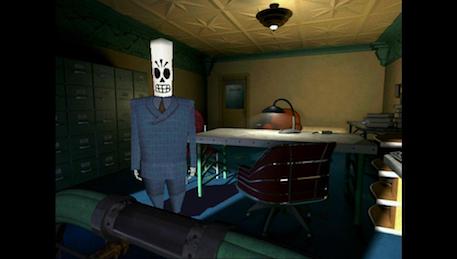 Retro action games, ace footy management sims, beautiful oddities - our Android deal round-up has a bit of everything this week. 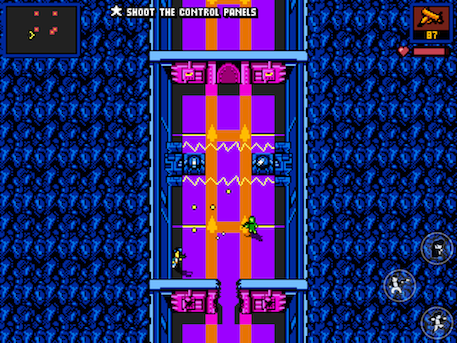 The Huawei P10 Lite is a glass and metal mid-ranger that gives up some of the headline features of the straight P10 (like the Leica camera) in favour of a pocket-friendly price tag. You also get a 5.2-inch 1080p display and a capable Kirin 658 CPU.

Elsewhere, a low price (plus a two year guarantee) for the still-capable iPhone SE can't be bad. 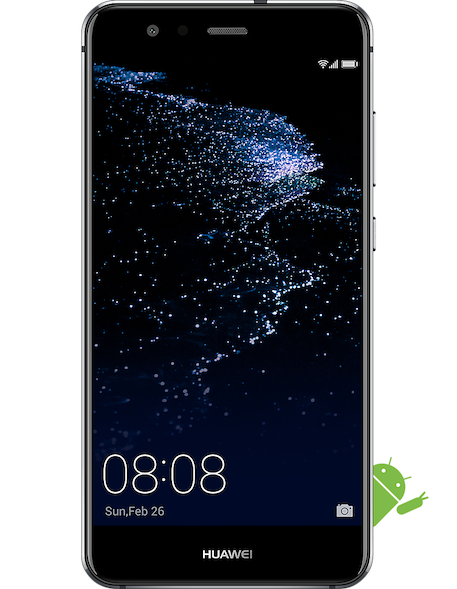 3DS owners can get a decent pre-order price on one of this year's few forthcoming Nintendo blockbusters for the platform.

Elsewhere, while GAME isn't exactly renowned for its bargains, the high street retailer has a great price for one of the Switch's best local multiplayer games. 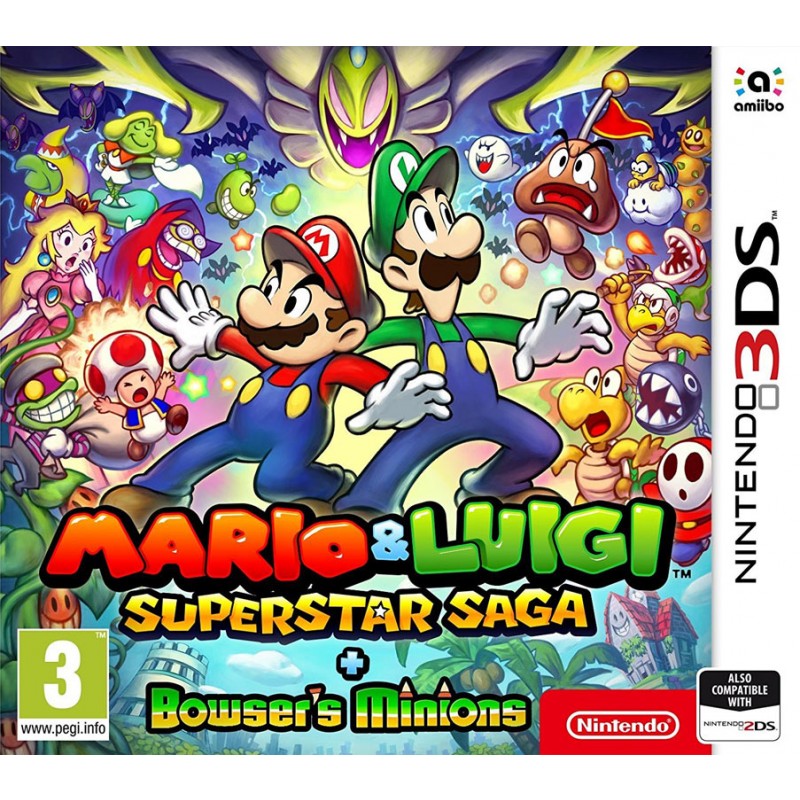 Age of Solitaire mixes city-building and Solitaire and it's launching on iOS tomorrow, July 25th