At the end of last week we finally found out that ROME: Total War - Alexander will be dropping on iPad this Thursday, and we're pretty stoked for it.

If you've been a little out of the loop, the strategy game ROME: Total War's upcoming addition, Alexander, is the second standalone expansion pack for the iPad series.

Like the PC expansion it re-imagines the military feats of Alexander the Great, allowing you to lead the Greek kingdom of Macedon to conquer the Persian empire. Take place in turn-based battles, command over 50 units unique to the game, and enjoy the high-resolution visuals, intuitive touch controls, and enormous 3D battles without having to play the base game, ROME: Total War. 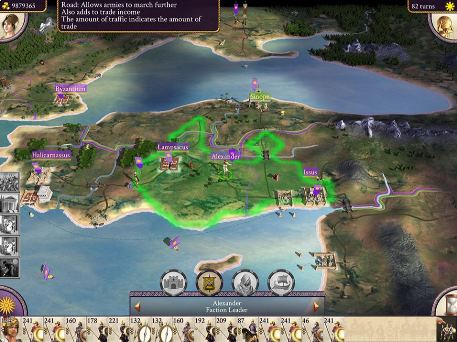 Test friendships and get cooking as Overcooked: Special Edition arrives on Nintendo Switch this Thursday

Rome Total War: Alexander will march its way onto iOS and Android in October