Fightlings actually appeared at Pocket Gamer's Big Indie Pitch at E3 not too long ago, but the most recent trailer shows that it's really coming along well.

For those who aren't aware of it yet, Fightlings is a mashup of Pokemon GO and CCG as you play the game by traversing your local area, though without the AR capturing. You'll collect resources/creatures whilst walking around (irl) and use your finds later to battle other players. What you find can depend entirely on the time, weather, and more.

In the latest trailer we get a quick look at some of the creatures and learn that you can summon them and level them up. Fighting takes place in a neat hexagonal grid, though more details have yet to be shown. It's only 24 seconds long, so take a nosy at it.

There's no word yet on Fightlings' release other than it'll be coming to iOS/Android in mid-2017, but that can always change. We'll keep you updated. 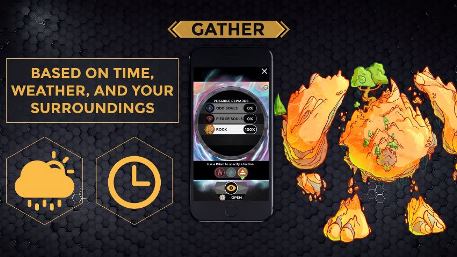