Cats in space? Count us in

Panthera Frontier is basically Faster Than Light with cats. You'll travel around space, recruiting and training alien species to work onboard your ship. 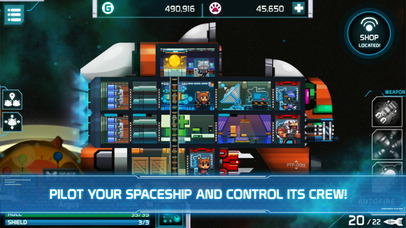 Space battles are a huge part of the gameplay here, so outfitting your ship with the best gear is important. You can basically build a ship however you'd like.

At review, we gave it a Silver Award and said: "There are some real good ideas here, and they manage to block out some little niggles". 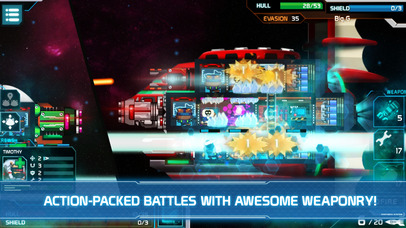