Minions & Mayhem unleashed in the UK

A beta for the Brits

Avid.ly’s upcoming RTS, Minions & Mayhem, has launched a beta in the UK. Those lucky enough to be living on British soil can download the tiny but mighty strategy game on iOS and Android right now.

The game is a colourful real-time tactics project with a fun fantasy setting and dozens of exciting heroes to choose from. The aim of the game is to build up an army of epic proportions, and with magic or weapon wielding units there are plenty of ways to play.

Amass your army by sending out resource collectors. There are heroes of all varieties -- knights, wizards, and ninjas among them, and these heroes can belong to any number of fantastical races, including orcs, the undead, and elementals. 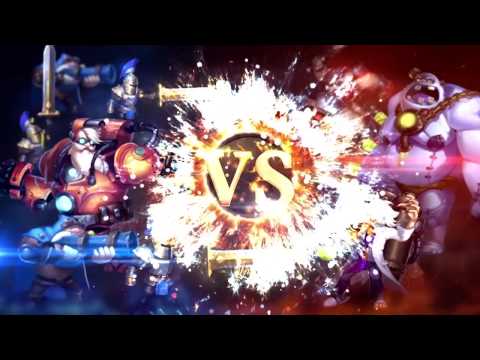 While it’s tempting to build up the biggest army imaginable, it’s important to remember that quality trumps quantity in Minions & Mayhem. You’ll need to carefully choose the units that work together the best before organizing your units strategically on the battlefield. 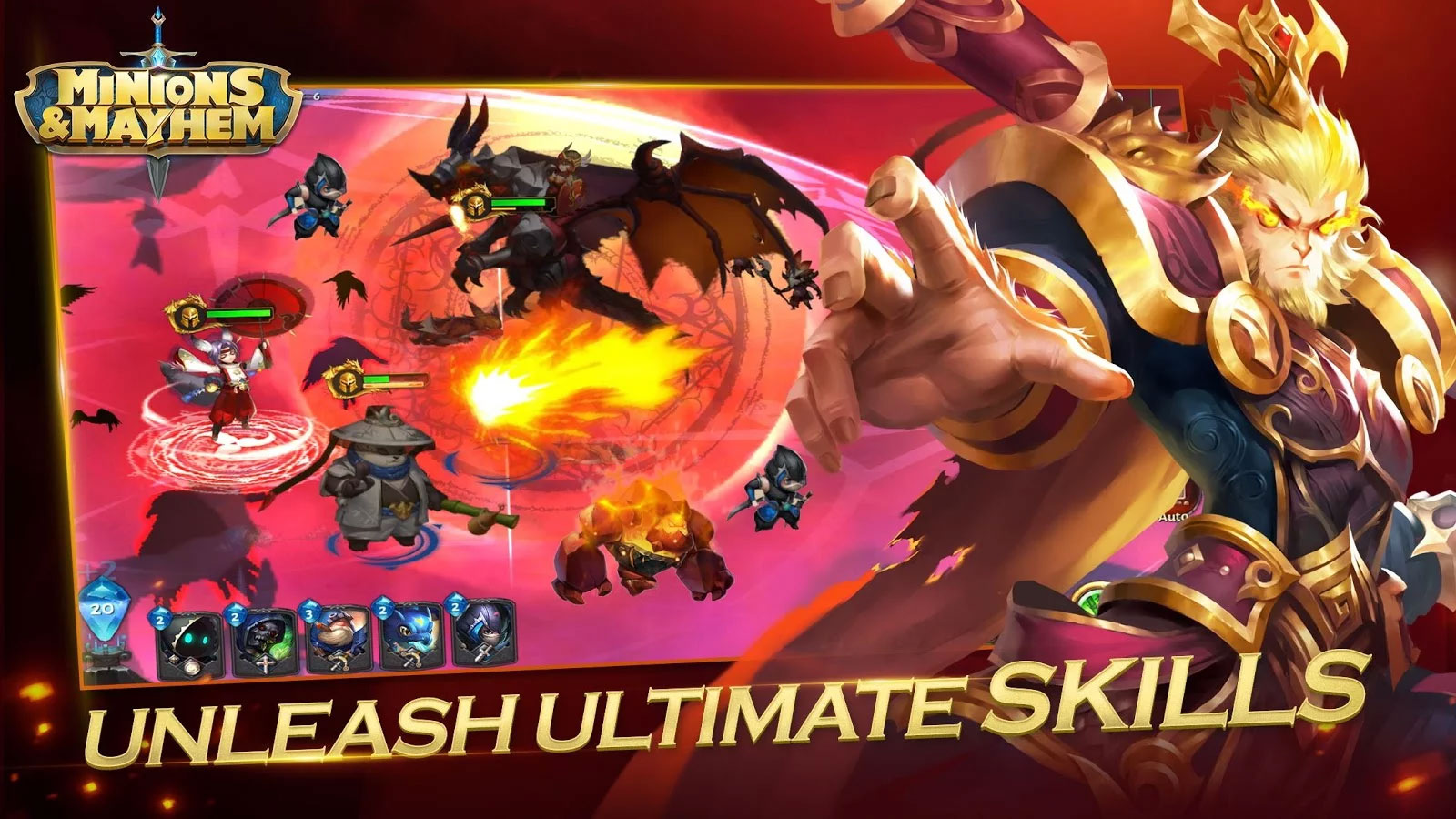 These deep tactical decisions are made all the better by Minions & Mayhem’s online features. Join a guild to strengthen your bond with other armies, or engage others in thrilling 2 vs. 2 battles.

Minions & Mayhem will slowly be opening up to new markets internationally over time, so stay tuned.