That's a requirement to get a chance at a code in the giveaway, but more on that later. Let's kick things off.
Fowlst

Fowlst is like a combination of Flappy Bird and Super Meat Boy. For some reason an owl finds himself trapped in Hell, and has to work his way through unlimited stages trying to survive. 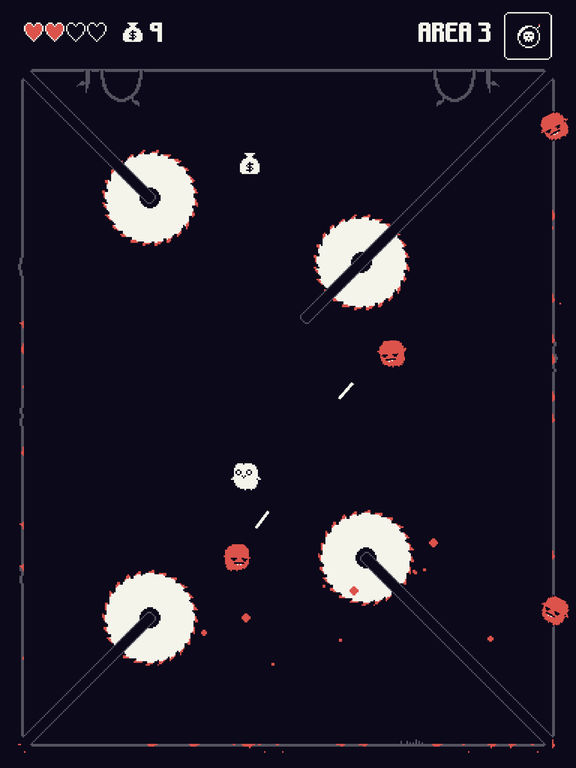 You'll dodge bullets, crush demons, and grab loot on your way, taking on bosses occasionally too. It's all a bit mad.

At review, we gave Fowlst a Silver Award and described it as a: "A sharp not-shooter with some interesting ideas that's well worth checking out". 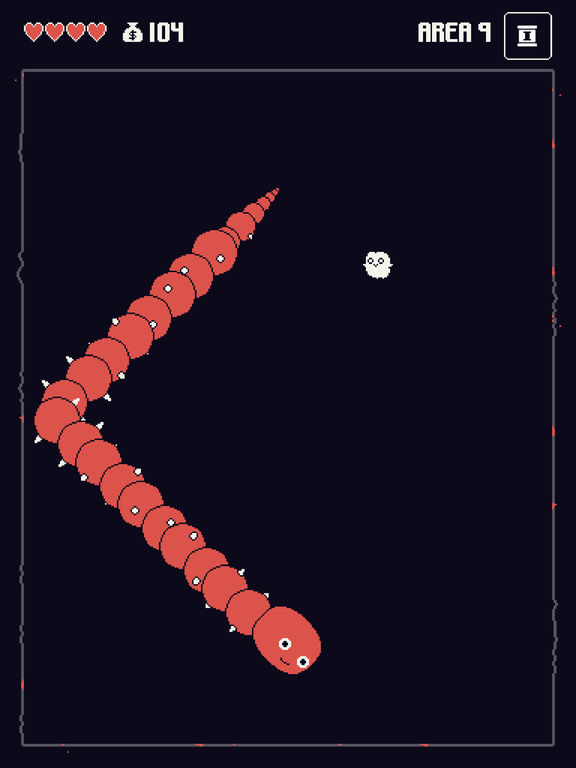