What new gaming delights are there on the App Store and Google Play Store this week? That's what we aim to ascertain below.

We've got a some genuinely interesting stuff this week, including a couple of long-awaited (and possibly even forgotten) sequels and a whole bunch of games with genuine pedigree.

Join us later in the week once we've had a chance to play them all. 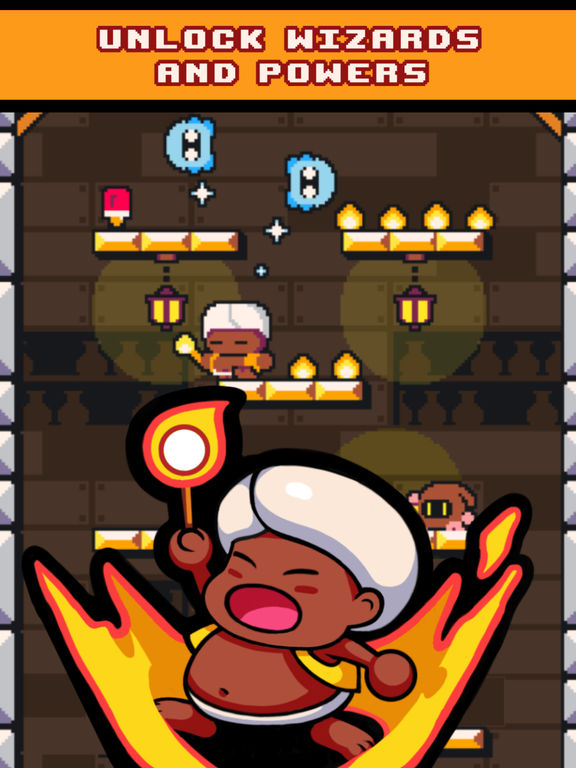 Drop Wizard Tower is a new arcade platformer with super-cute graphics. But what really carries this into 'sign me up' territory is that it's from Nitrome. 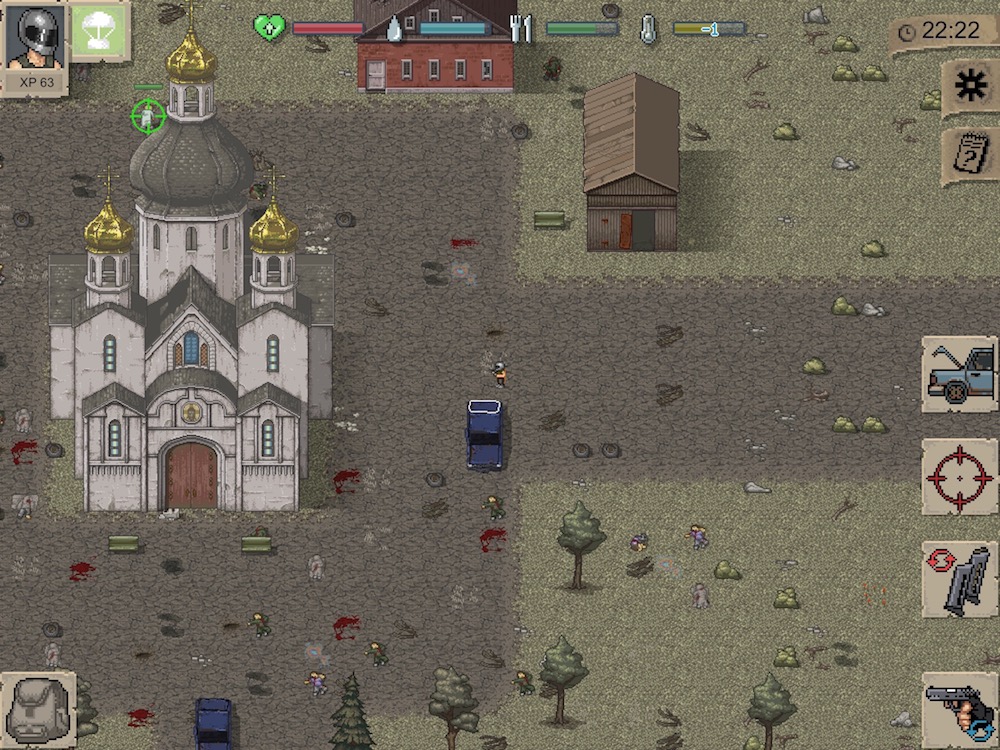 It's hit zombie apocalypse survive-'em-up DayZ, reduced to portable size with a top-down perspective and simplified gameplay. Scavenge for supplies, arm up, and engage your enemies only when necessary. 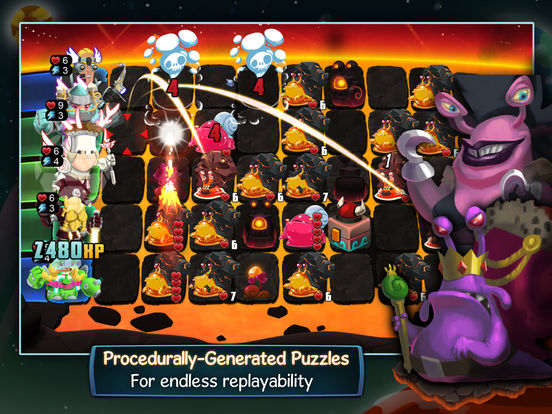 Star Vikings Forever already looked intriguing enough, what with its puzzle-RPG gameplay and silly sci-fi setting. But it's also from the team that made Chroma Squad, so our attention is well and truly piqued.

Hoggy 2
By Raptisoft - buy on iOS 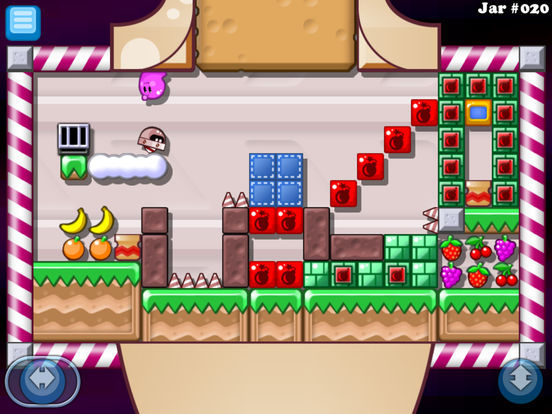 The original Hoggy, which released way back in 2010, was a neat platform puzzler with assets seemingly lifted from your favourite 16-bit platformers.

Pathos
By Channel 4 - buy on iOS / buy on Android 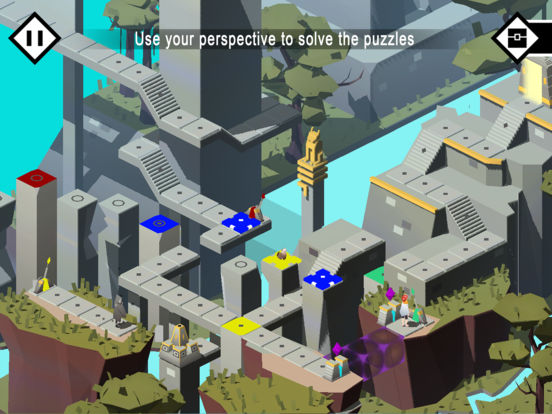 A pretty new environmental puzzler with a serious message at its core, and published by UK TV channel Channel 4. Fascinating. 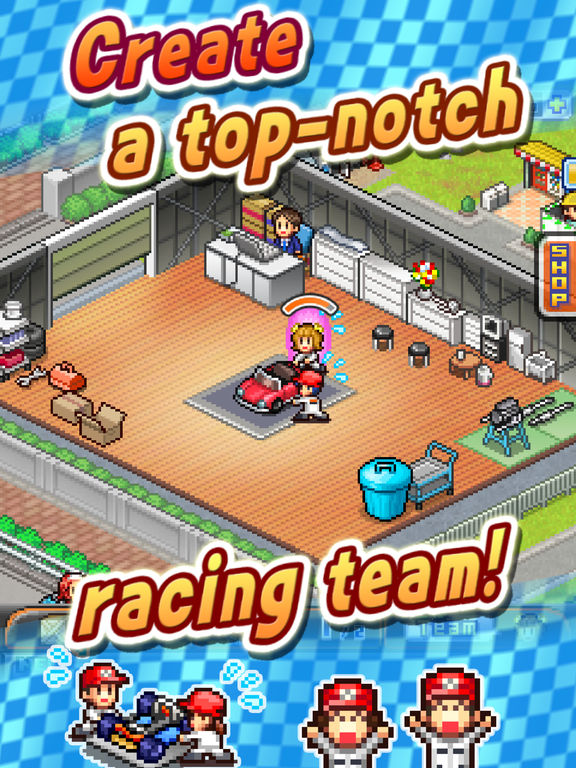 Here's another long-awaited sequel. Grand Prix Story came out in 2011, when it impressed us with its cute motorsport management action. 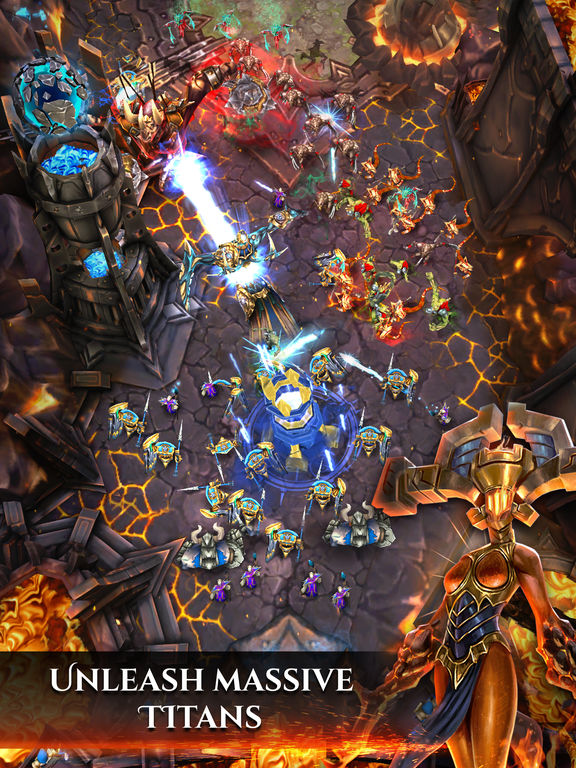 Electronia
By Mario Hiermann - buy on iOS / buy on Android 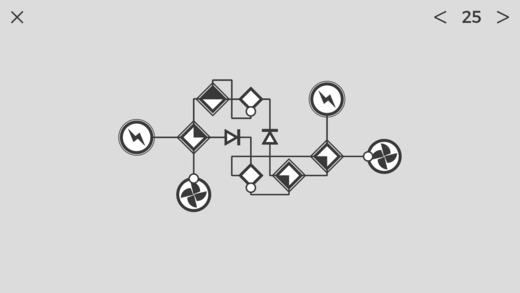 A minimalist puzzler that presents you with a tangle of wires, nodes, and electrical sources and asks you to direct electrons from cathode to output. Sounds like hard work. 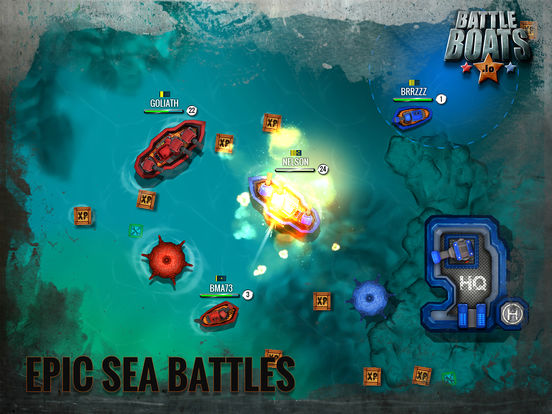 In the wake (arf!) of Battle Bay, we're all for online multiplayer seafaring battles becoming a thing. Battleboats.io looks like it could scratch that itch with the promise of epic 10 vs. 10 battles.