GO brush up on history

So far Niantic has organised real-life events in various American cities, but now the UK's getting involved as Big Heritage teams up with the Pokemon GO crew. 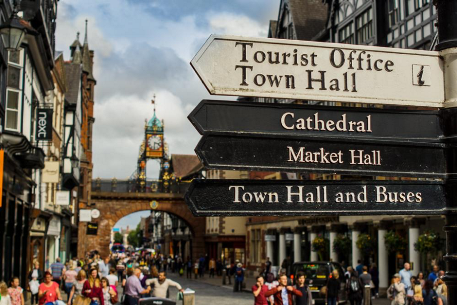 Between Saturday 22nd and Sunday 23rd, Chester will host various events during the annual Culture Festival, including activities based at the ancient landmark, Chester Castle. This is the first time the site will be open to the public in 20 years, so it's a pretty exciting deal.

You'll be able to take part in a number of fun trail activities with both in-game and real world surprises for players. In-game, historical sites will be turned into PokeStops, while Big Heritage will also be working with school across Cheshire and Merseyside in order to encourage young people to learn about their local area...by playing Pokemon GO.

If you're keen to join in on the fun, head over to the event's Facebook page and check it out. You can also grab Pokemon GO free to play on the App Store or on Google Play if you haven't done so already.