Shephy, the solitaire sheep game, is headed to the Nintendo Switch this week

Whether you're familiar with it already or not, Shephy is on its way from mobile to the Nintendo Switch, and it's looking pretty neat. 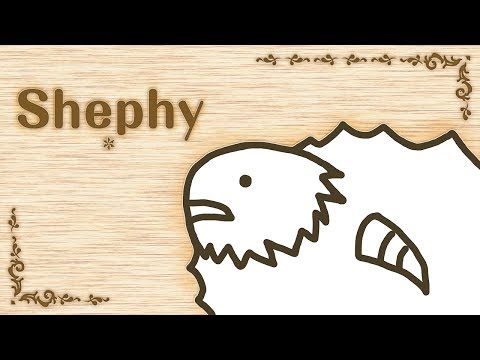 Shephy is a solitaire-style sheep game which originally launched on iOS and Android. According to the game's website, the Switch version will be identical to its mobile predecessor and will incorporate the use or both the touch screen and the Joy Cons (both handheld and docked).

The rules are straight forward. As a single-player card game, the goal is to turn one sheep into 1,000, though the game will be over once you've gone through the deck three times. It may seem like an ambitious number but strategically using event cards will help you on your way.

There are three game modes to chomp on. Basic Mode is exactly as it sounds - your basic play experience with everything I just mentioned. Challenge Mode is, again, exactly as it sounds, only this time the game doesn't end when you reach 1,000, but rather when the Enemy Sheep count reached 1,000. Finally, Practice Mode lets you ease into the game and learn how to play. 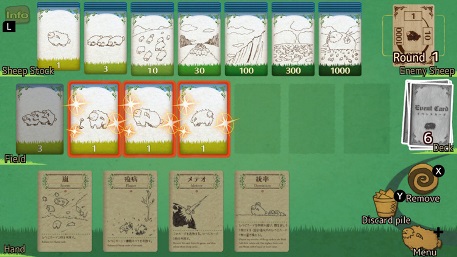 Futurama: Worlds of Tomorrow - There's a fun game in there if you dig deep enough

Shephy is a card game all about... sheep sex?