Super Samurai Rampage, Kalimba, All That Remains and more

Want to know what's worth playing on iOS and Android this week? We can help you with that.

Each week we like to give you a brief overview of the best things we've been playing over the past seven days of mobile gaming. This week we've got a whole bunch of platform-puzzling magic. 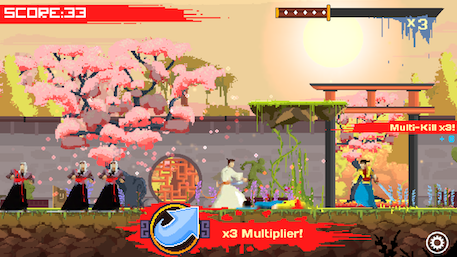 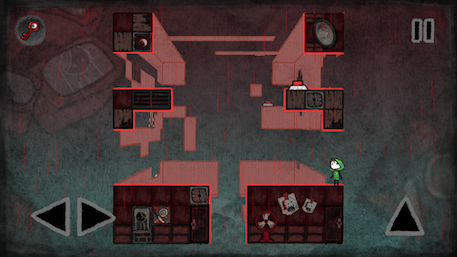 A puzzle platformer with a sombre atmosphere and unique cube-shaped levels. It shows that such games don't have to be chirpy affairs to make a positive impact. 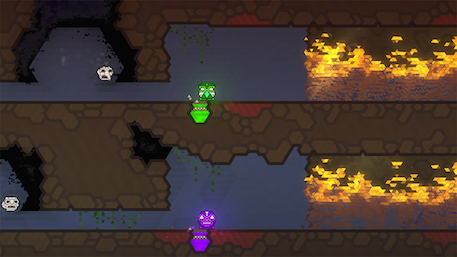 In Kalimba, you're basically playing two platform puzzlers at once. Co-op play doubles (or should that be quadruples?) the fun.

All That Remains: Part 1
By Glitch Games - buy on iOS 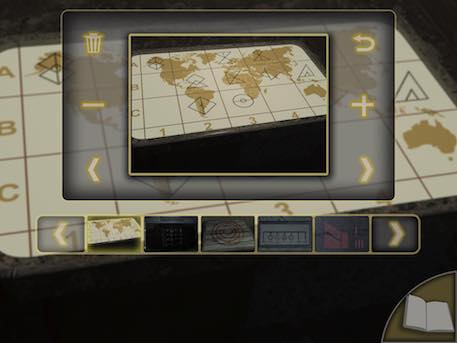 If you played and enjoyed The Forgotten Room, you'll be interested in this new effort from the same developer. All That Remains is a hidden object/escape the room puzzler that expects to look a little deeper than you might be accustomed to. 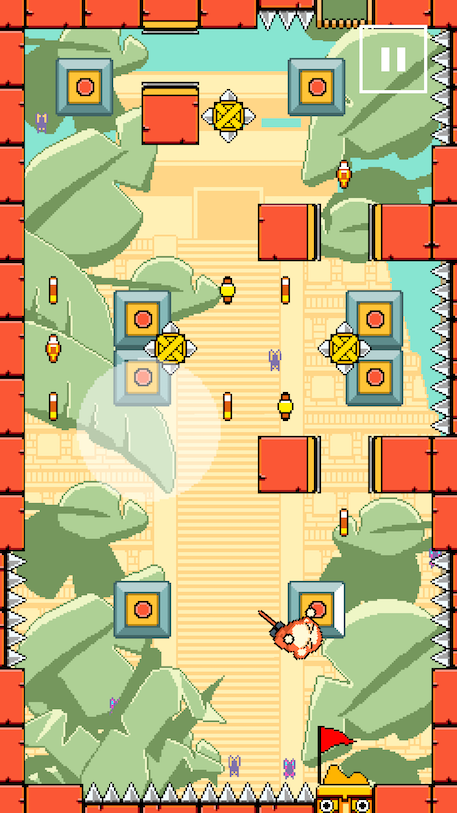 This charming one-touch arcade game evokes Nitrome in its cute style and intuitive-but-challenging nature. If you know anything about PG's tastes, you'll know that's one of the biggest complements we could give a game.

Hot Five: Animal Crossing mobile is still happening, Brawl Stars gets another tweak, and Breath of the Wild's DLC drops