It's not the size that counts, mate

Today Nintendo announced that the Classic Mini: Super Nintendo Entertainment System is on the way! *Cheers* 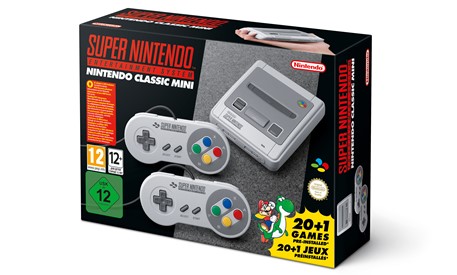 As I'm sure you're aware Nintendo announced not too long ago that the Christmas cutesy console, the Nintendo Classic Mini, was going out of production. Instead, there were rumours about the SNES taking its place and today that's a big ol' yes from the gamers in red.

The new - or rather, old - system will come with 21 classic games pre-installed and can be easily plugged into any TV using your average HDMI lead. More excitingly, this bundle also brings us Star Fox 2, the sequel to the original game that, er, never released anywhere.

So far, the 19 confirmed titles are:


Get ready for the Nintendo Classic Mini: SNES' as it releases in Europe on September 29th 2017. 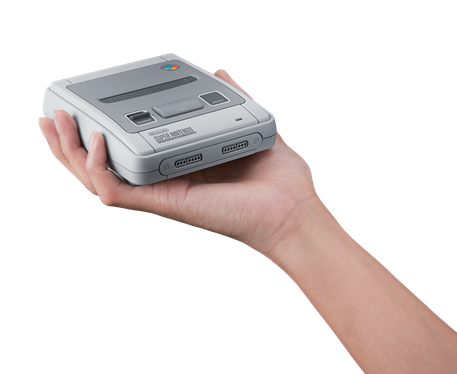 Challenging roguelike 868-Hack is getting an expansion next month