Glide is basically an endless runner crossed with pinball. You have to help navigate what appears to be a hockey puck around a bunch of beautiful levels, being careful to avoid environmental hazards like worm holes or collapsing floors.

It's a pretty zen experience, with one touch gameplay, a calming piano soundtrack, and gorgeous artwork.

At review, we gave Glide a Bronze Award and described it as "A clever take on the one-touch arcade runner that does enough to keep you interested".

We also asked the App Army what they thought and they had this to say.

I loved the one tap gameplay and zen like soundtrack. It's simple to learn but gradually becomes trickier. 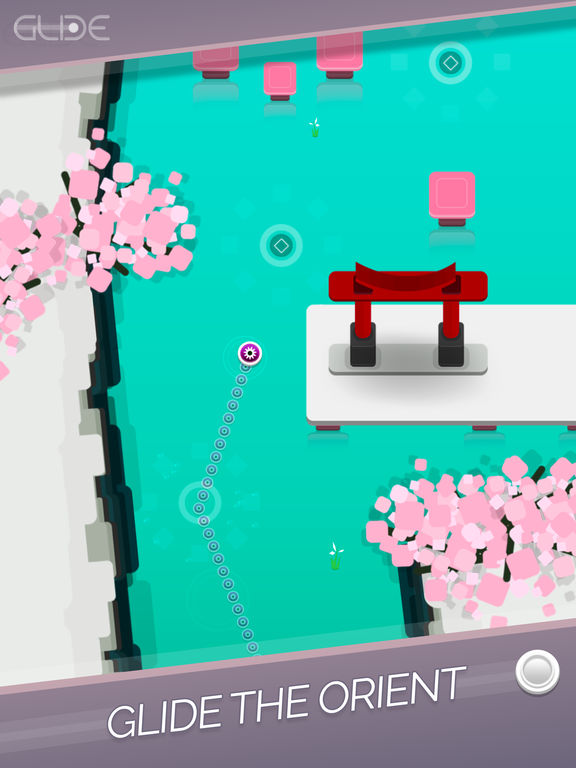 The levels are well designed, with each one introducing a new challenge. This is definitely one to play with headphones in. I'll be playing for a while.

Nice music, simple graphics, and if I was younger I would appreciate this game a whole lot more as my aged reflexes don't get me very far.

It looks and sounds good, plays smooth, and is fun. In the end though it's another forgettable endless runner.

I really liked this. The gameplay was easy to pick up and had just enough challenge to keep me entertained. The one touch controls work fine, and the graphics and soundtrack are good and fit the game well.

The game is relaxing and would be a good game to play in between more intense periods of gaming. Recommended to those who enjoy simple, twitch-style games. 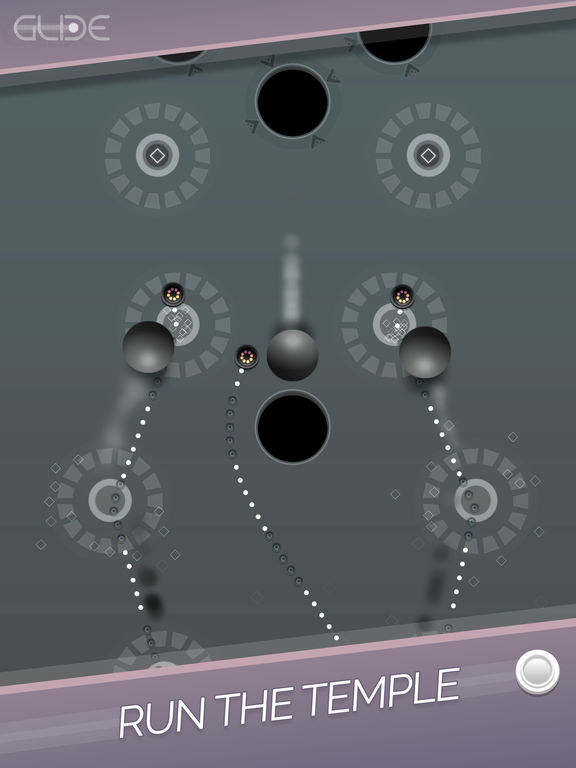 On first look, I assumed this was going to be like Dark Nebula - a motion controlled game from the early days of the App Store.

However, it's more twitchy, which I'm not great at. However it looks and sounds great - almost zen-like at times - and ironically quite relaxing once you find your rhythm.

Glide review - A smart take on the one-touch runner