Plus, some Pocket Gamer exclusive screenshots

For the second Coatsink newsbit of the day, the voice talent lineup for Augmented Empire has just been confirmed - and it's a doozy. Oh, and we've got a couple of Pocket Gamer exclusive screenshots to show off, so feel free to admire those. 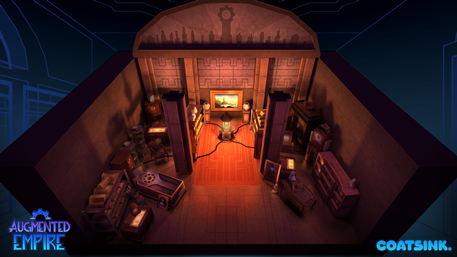 Augmented Empire is an upcoming story-driven, tactical, VR RPG set on the island of New Savannah; an isolated neo-noir city divided into three tiers by the 'Citizen Grade System'. These three tiers are representative of someone's personal means, i.e. those more well off are situated in the highest, most luxurious apartments, whilst the rest are left in the squalor of the island's lower levels.

Onto the exciting stuff, the voice talents for the cyberpunk RPG include: 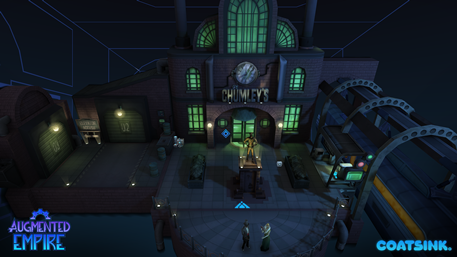