Welcome, everyone, to our weekly round-up of the best deals in pocket gaming. We've got some top bargains in store for you.

It works like this: each week we bring the best deals in handheld gaming, predominantly covering the latest discounts for iOS and Android gamers.

We also cover a few deals on smartphones themselves, as well as a selection of handheld offers. Basically if it's portable and cheap, we're looking out for it.

We've got a sizeable batch of iOS deals this week, covering a number of downright classics. If you haven't played any of the first five games, in particular, get buying. And set aside the next few evenings. 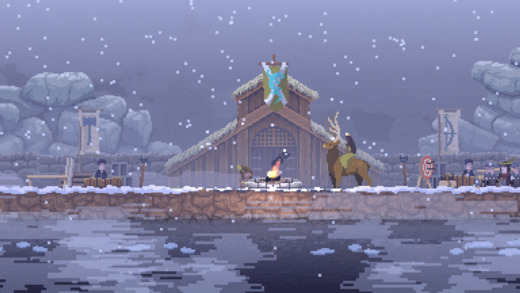 Android gamers get a pretty great crop of deals too, including some of the same big hitters - Her Story and This War of Mine in particular. 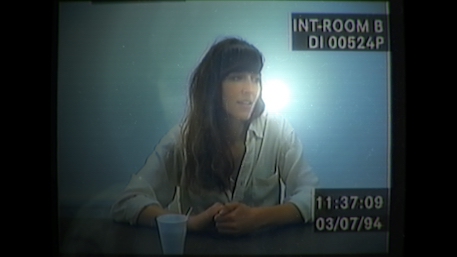 We're deep into the life of the iPhone 7 now, and a number of prettier and arguably more advanced Android phones have arrived on the scene. But it - together with its big brother the iPhone 7 Plus - is still the best gaming phone on the market.

Amazon is currently selling 128GB models of both with a nice chunk of money off. The only caveat is that you'll need to take them in 'Product Red'. 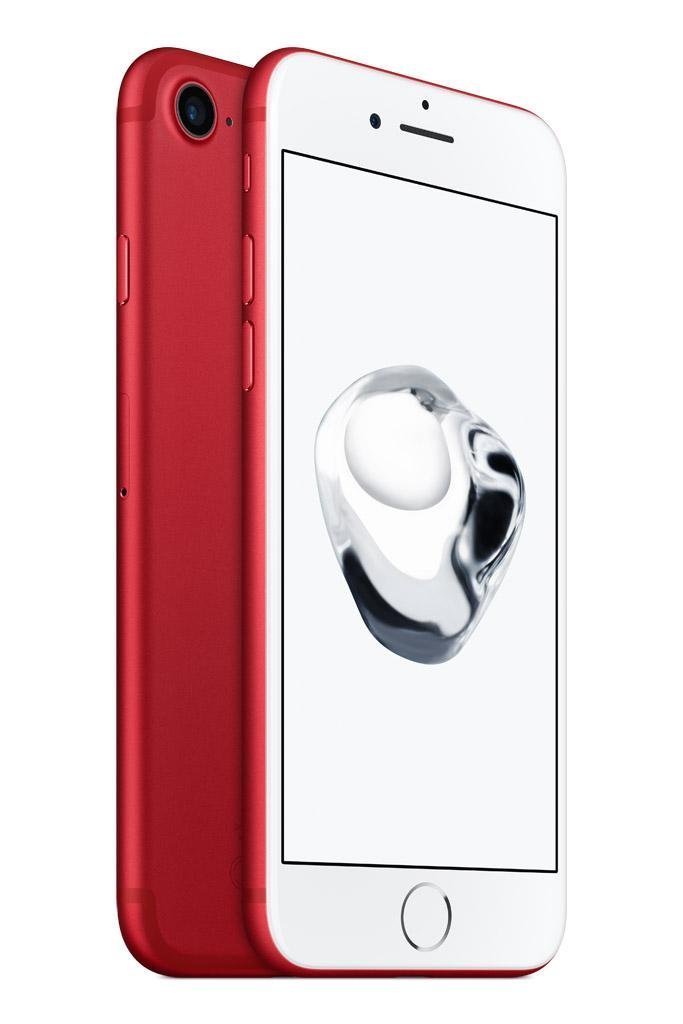 This week we've got a really good price on that increasingly rare of things - a brand new 3DS game from a major developer. Ever Oasis is looking good.

Oh, and we've got a good price on PS Vita Monster Hunter-a-like Toukiden 2. 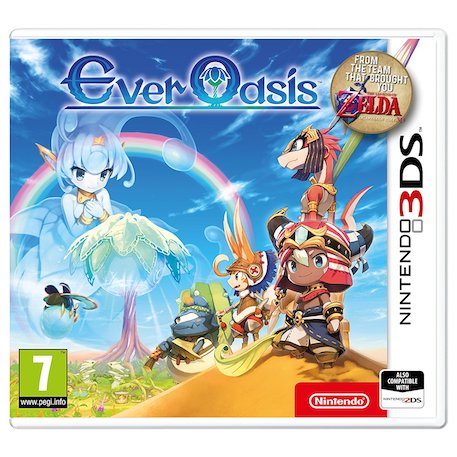