Take a swing in the closed beta

Shot Online is a golf game first developed by Webzen Onnet for PC. A real-time MMO, it allows you to tee off with competitors around the world whilst developing your skills and gaining that coveted pro status. There are RPG elements, too, with quests, upgrades and trading to transform you into a golfing master fit for the Masters.

This year, Webzen is bringing the putting action to the mobile platform - and you can help out by joining the closed beta. Limited to players who register for early access, testers can download the game online and get a feel for the courses until the 28th of June. Players will receive in-game rewards for completing holes and logging in daily, but most importantly you’ll be able to give the Webzen team your honest feedback ahead of the full release. 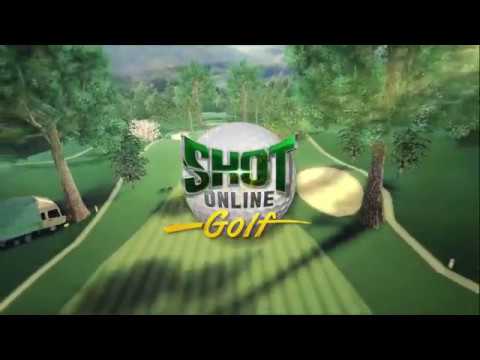 There’s plenty to try out in Shot Online. The Academy offers quests and training, preparing you for live competition. Event Matches include Near The Pin (closest ball to the hole wins), Putting Tournament in which you can swing as many times as you like for rewards, and Longest Drive which, as the name suggests, involves sending the ball as far across the course as your talented thumbs can muster. There’s also the chance to place bets on your real-time PvP matches – only for you responsible adults, mind.

Android and iOS users can join the closed beta test at any time before 20:00 (UTC) 28th of June – just sign-up on the official Shot Online website. You won’t get to carry your progress over to the wider release unfortunately, but you will help make Shot Online as good as it can be before everyone else jumps on the bandwagon… or should that be golf cart.

You can also join the community on the official Facebook page for news and updates: https://www.facebook.com/ShotonlinegolfWC/