Updated 5th July, 2:46 PM - Today the developers got in contact with us regarding The Little Acre.

If you've read our review of the game, you may already know that it was having performance issues and suffered from a bit of a game-breaking bug in my experience of it (I have an iPad Air). As such I decided not to score it until I could get a fair whack at it.

As it turns out, however, The Little Acre's graphical requirements make it somewhat un-playable on older devices. In the team's investigation, they found that the game doesn't run entirely smoothly on devices with an A7 chip and so it's recommended that you read into the newly-added requirements before purchasing the title.

Here's a list of devices that may have difficulty:


A little bit of exciting and surprising news this week is that the PC point and click adventure game The Little Acre will be coming to iOS later this week. 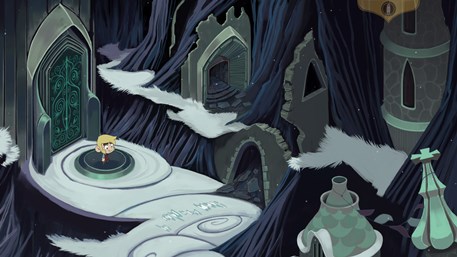 If you're not familiar with it, The Little Acre is a magical little game set in 1950s Ireland which follows the story of Aidan and his daughter, Lily. After following a series of clues which could lead him to his missing father, Aidan accidentally gets transported to another world. Being the brave thing she is, Aidan's daughter, Lily, heads off after her dear ol' dad regardless of the dangers ahead.

This game is a lovingly crafted, hand-drawn, point and click which features two playable characters, a stunning score, and interesting perspective transitions between the two sides of the story. Having released on Steam last year, the game's received many positive reviews in its time and will no doubt feel right at home on touchscreen. 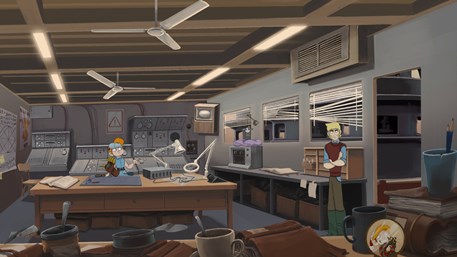