Framed 2 is a sequel to the darling mobile puzzler that challenged you to slide comic book frames around to help an unknown man and woman avoid various obstacles.

The concept is back and in fine form. It's tougher, gorgeous, and tells the backstory of the original game.

At review, we gave Framed 2 a Silver Award and described it as "A slick and entertaining puzzler that doesn't quite live up to the brilliance of its predecessor".

We also let the App Army loose on it, and here's what they had to say. 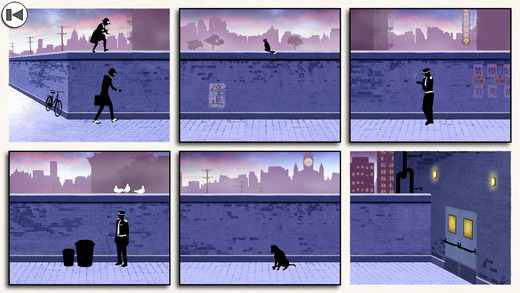 Sequels don't get any better than this. It's glorious. I liked the premise of the original, but I thought the actual game didn't reach its full potential. It was a bit repetitive and too easy.

Not so with this sequel (prequel?) though. I've probably been stuck in the first stages much more than at any point in the original game. Things are way more varied and interesting, the pacing is just right, and you have to scratch your head several times.

The cutscenes make the experience much more cinematic - it really is a comic coming to life. Highly recommended.

Very enjoyable and well presented. Excellent animation fits the style perfectly, as does the music which adds to the tension. The additional gameplay elements keep the game interesting and provide some extra challenge. 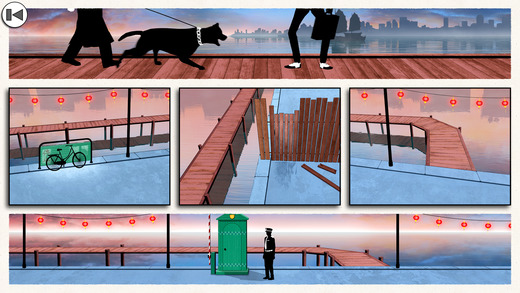 I will be interested to see how long the game is, as I completed the first over the course of 2 bus rides.

The graphics are much improved and it looks extremely good. The gameplay hasn't changed though. You'll still swap pieces of the picture to build a happy end for the hero. The soundtrack is amazing and I will definitely wait for it on vinyl.

It tells the backstory of the original, with main protagonist being spied on by an unknown woman. It's an interesting plot but I don't want to spoiler.

I definitely recommend this - you should buy it! It's very unique. 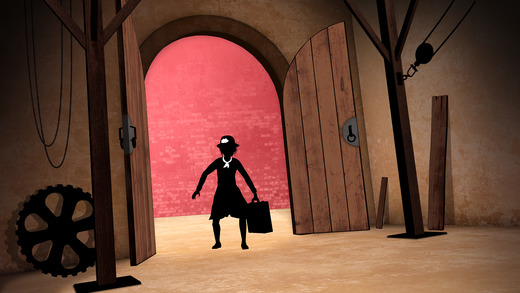 Framed 2 is essentially more of the same, which isn't necessarily a bad thing considering the first game was great. The art design remains the same with a slight improvement in animation quality, and the gameplay remains identical.

You're still manipulating slides to get your character from one place to another unscathed by the various obstacles and people.

The only minor complaint I have is that I wish they had added an optional fast forward button but, overall, Framed 2 is a good game that's a must have for those who enjoyed the first game.

I loved the original and Framed 2 is a worthy sequel. All the fun of the chase with policemen around every corner and an unknown woman and her dog. And what's in the suitcase?

You have to turn every corner correctly or risk getting caught. It makes you think ahead and carefully plan every move. A great puzzler that I would definitely recommend. A big thumbs up.

Is it a worthy successor to the original? I think so.

While they've done a good job of keeping lots of the features we loved in the first game, this "prequel" definitely has a life of its own.
Little things here and there have been improved and I found the puzzles were generally a bit tougher than before but that's actually a good thing.